Bigg Boss 16: Not 1000 crores, but Salman Khan will get less salary than last season? Learn by clicking! 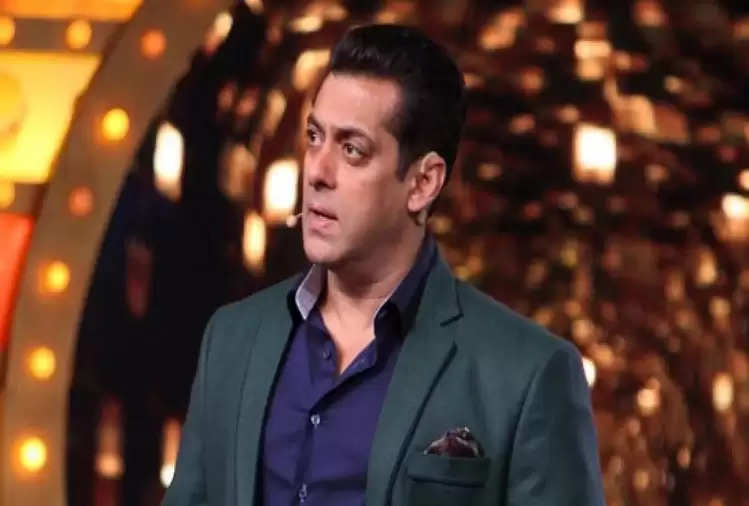 Salman Khan is hosting Bigg Boss since season 4. He has hosted 12 seasons of the show so far and will also return as the host of Bigg Boss 16. The promo of Bigg Boss 16 has grabbed everyone's attention, and it is all set to premiere on 1st October 2022 on Colors TV. There are many reports about who will be participating in the reality show. Well, apart from the contestants, Salman's fees also become the talk of the town. 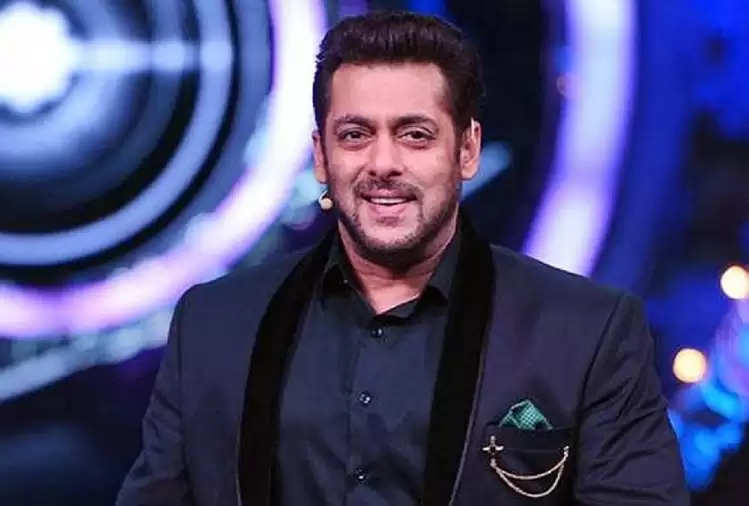 This year also there have been many reports in entertainment news that how much amount Salman Khan will charge for the show. Some reports also suggested that the superstar is charging Rs 1000 crore for the show. However, of course, the report turned out to be false.

As per a report in Mid Day, Bigg Boss OTT will not come back as the sponsors are not keen about it after Season 1's less-than-expected revenue. Reports also state that this year, Salman will not increase his fees, but will take a pay cut.

Last year there were reports that Salman had charged Rs 350 crore for Bigg Boss 15 and if the reports are correct, this year he will get less than that. Well, neither the makers of the show nor Salman have ever officially discussed the fees charged by the superstar. 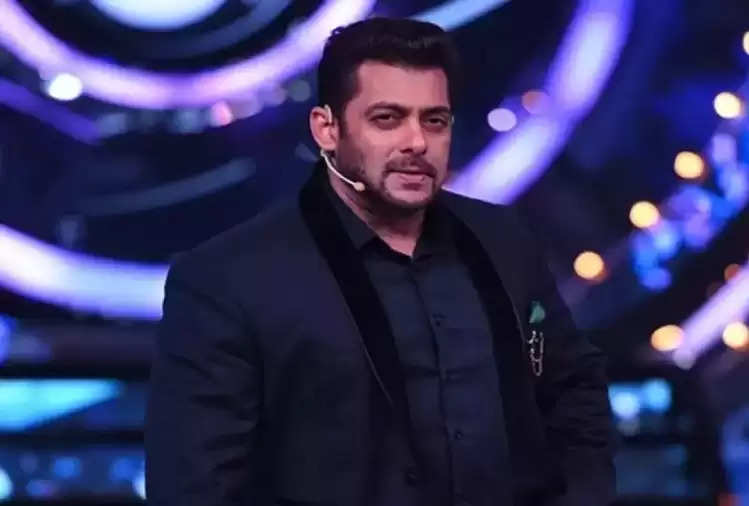 Talking about the contestants of Bigg Boss 16, there have been reports that Lock Up winner Munawwar Farooqui, Khatron Ke Khiladi 12's Faisal Sheikh aka Mr. Faisu, Bhabhi Ji Ghar Par Hain's Shubhangi Atre, Imli's Fahman Khan, Nusrat Jahan, Flora Saini, and other celebs have been approached for the show. However, no official name has been announced yet.