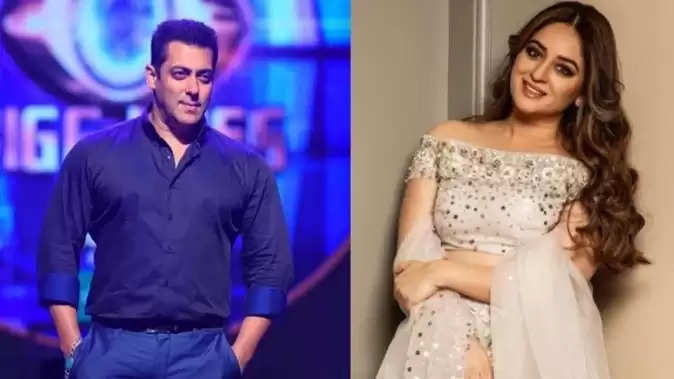 TV's popular and controversial reality show 'Bigg Boss' is returning with its new season. This time the 16th season of this reality show of Salman Khan will be telecast, in which the names of many celebs have been revealed as contestants. It is claimed that Jai Bhavnushali's wife and actress Mahi Vij can be seen in 'Bigg Boss' this time. At the same time, Mahi Vij herself has given her reaction on all these news and has told the truth. Mahi Vij recently gave an interview, in which she gave her reaction on Salman Khan coming in 'Bigg Boss'. He said, 'Never say no to any work. But yes, not for now. I don't want to leave my daughter Tara. She is still very young.'

Mahi Vij's husband Jay Bhanushali has also appeared in 'Bigg Boss'. Jai was seen in 'Bigg Boss 15', but the fans did not like her game much. Commenting on Jai Bhanushali's game, Mahi Vij said that he has played his game honestly and is proud of Jai's game. The actress said, 'I think the audience is very naive and whatever is shown to them, they accept the truth there. I have watched the show for seven days and every hour. I am proud of Jay's game. He came out of 'Bigg Boss' with his self-respect and dignity. 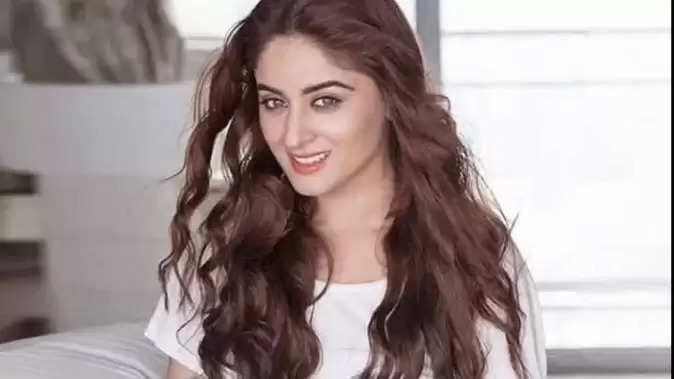 In this interview, Mahi Vij also targeted the makers of the show. She said that I think the makers show people according to their convenience. They had decided at the very beginning of the show who would be the winner and who would be the runner up. She herself travels the people. We don't make our own journey in the 'Bigg Boss' house. Rather, the makers decide our journey.