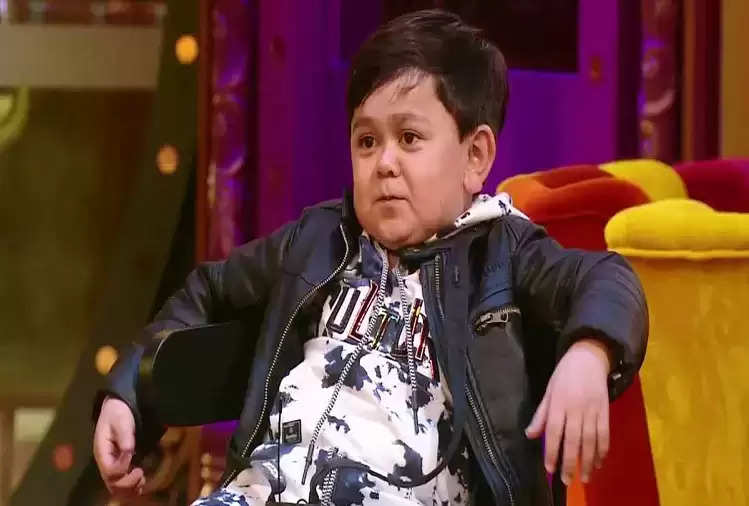 One of the cutest contestants of Bigg Boss 16 will bid adieu to the show. Tajikistan-origin singer Abdu Rozik, also known as Chhota Bhaijaan, will end his journey on BB 16.

As per the information provided by The Khabri, Abdu Rozic will end his Bigg Boss journey on January 12, as he has to fulfill some prior commitments. Currently, the family special segment is going on in the show, where the close friends of the contestants have entered the house. 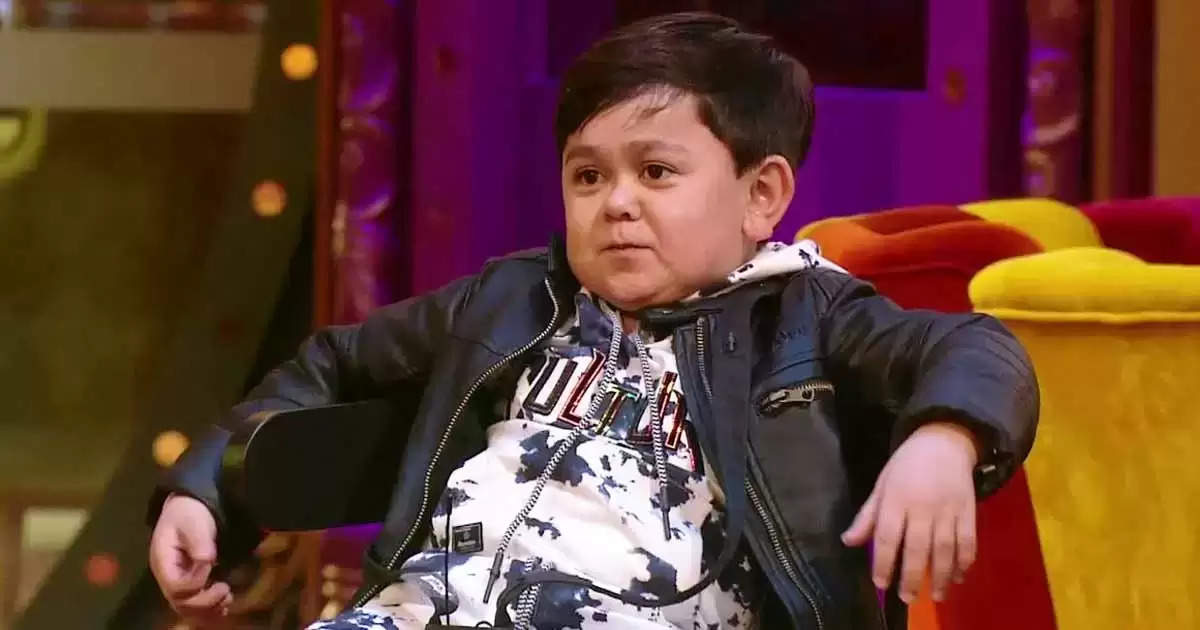 Just Sul will enter the BB house for Abdu Rozic, a renowned content creator, and it will surely break the hearts of the housemates.

The Khabri tweeted on Twitter, "#JustSul will enter as a family member of famous Indian content creator and comedian #AbduRozik, evicting him from the house during this Family Week. #AbduRozik will not be re-entering." 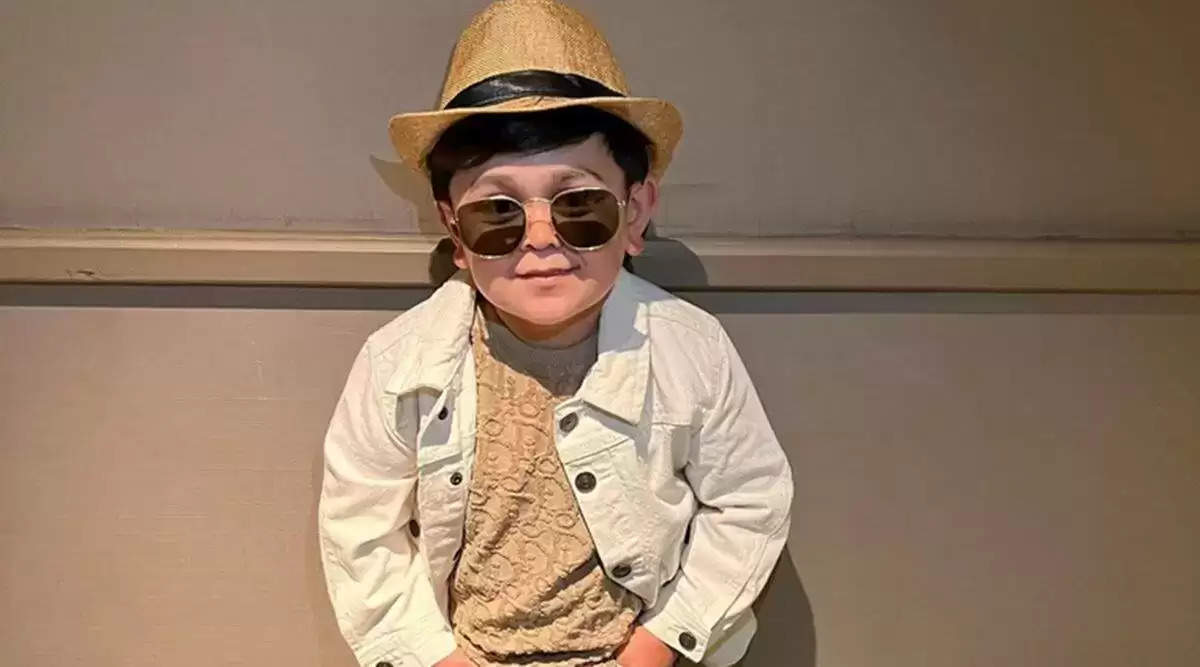 Priyanka's team replied, "We are deeply hurt by the statement made by Nimrit Kaur Ahluwalia's father in yesterday's episode. Sir, this immense love that she has showered across the nation has not been bought. She is called 'Zero Bots'." From winning the MyGlamm contest using (yes, we can say that with pride and confidence) to making history with 4 million tweets—we can assure you it's all very real and the result of blood, sweat and He has earned the love of every single fan!

As far as the nominations are concerned, Nimrit Kaur Ahluwalia, MC Stan, Sumbul Touqueer Khan, and Sreejita Dey are nominated for eviction from the house this week.