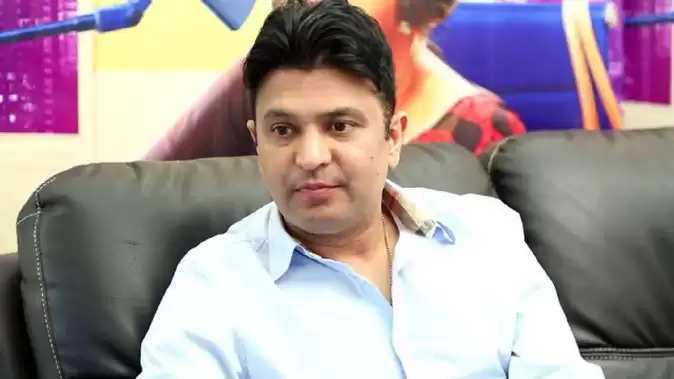 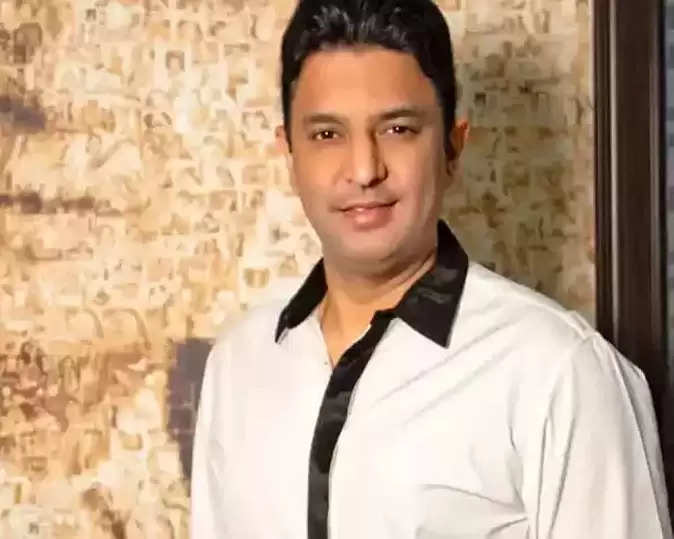 Actually, 'B Summary' report is filed when the police consider the case to be false or when there is no evidence or after investigation, a prima facie case is not made out against the accused. Metropolitan Magistrate RR Khan had dismissed the report earlier this month, the detailed order of which was made available on Monday. After receiving the 'B Summary' notice, the woman had filed an affidavit before the court saying she was an actress and had leveled the allegations against Bhushan Kumar due to circumstantial misunderstanding and was withdrawing them. He did not object to the 'B-Summary'. In July last year, a 30-year-old woman had registered a case against Kumar at the DN Nagar police station under sections related to rape and cheating. The woman had complained that Bhushan Kumar (43) had allegedly raped her on the pretext of getting a job in his company. 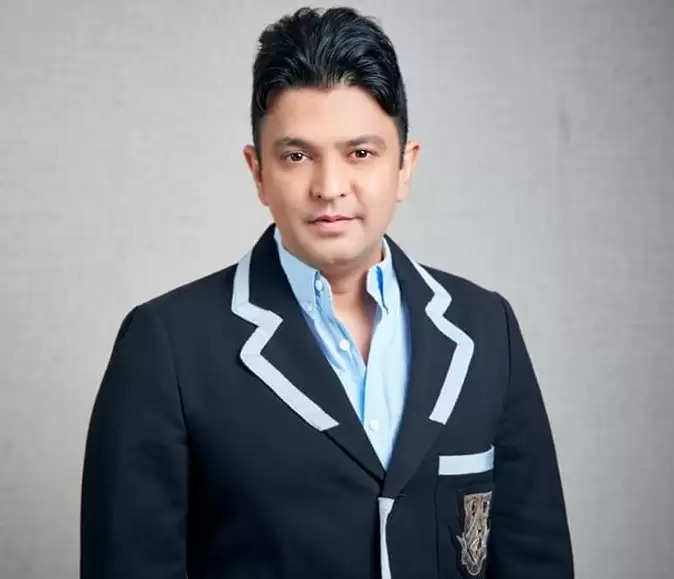 Police also reprimanded
The court has also reprimanded the police for investigating the matter. The court said, after the registration of the case, the investigating officers neither tried to arrest the accused nor did the accused approach the court for anticipatory bail. However, the material on record points to the offense of misdemeanor which can be proved by a good investigation. It appears that the matter has not been properly investigated. Efforts have been made to ignore hotel records, CCTV footage and evidence required for investigation.