Bhumi Pednekar's Birthday: On this occasion know how the actress made her identity in the industry... 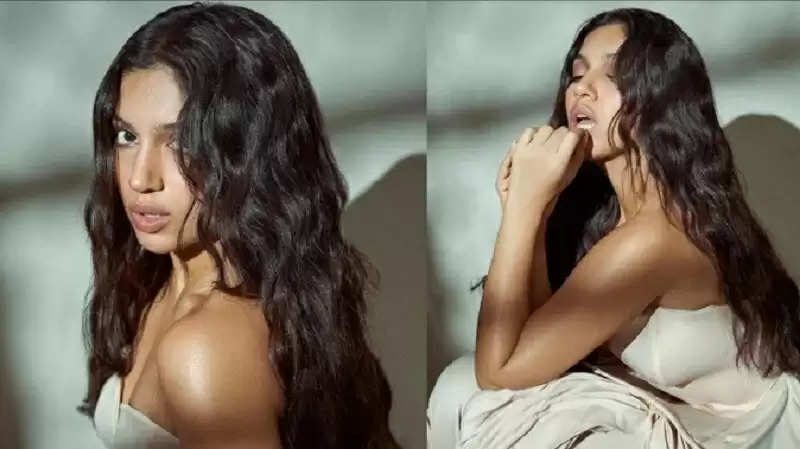 One of the most talented actresses in Bollywood, actress Bhumi Pednekar is known for her films as well as her acting. Bhumi, who has entered the industry with increasing weight, today is seen competing with many actresses in terms of fitness and beauty. Bhumi celebrates her birthday on 18th July every year. This year the actress is celebrating her 33rd birthday. On the occasion of the actress's birthday, let's know some special things related to her- 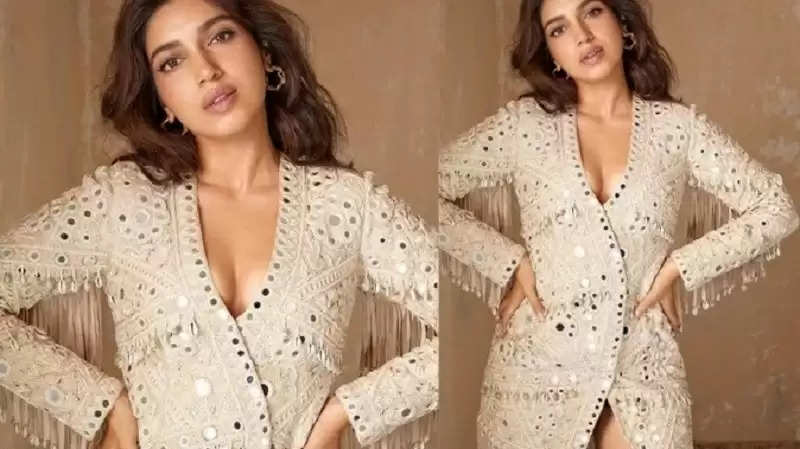 Bhumi made her Bollywood entry in the year 2015 with the film 'Dum Laga Ke Haisha'. As soon as she entered the film industry, people talked about her in many ways. But the actress shut everyone's mouth with her acting and talent. In the film 'Dum Laga Ke Haisha', the weight of Bhumi increased a lot. In such a situation, the actress worked hard to fit herself. She had lost about 33 kgs by following the diet as well as workouts. However, it took her a year to achieve this position.

Bhumi was born on 18 July 1989 in Mumbai. When she was 18 years old, her father died of cancer. After the death of her father, the actress' family had to face a lot of problems. But today with her hard work and dedication, the actress has become a well-known name in the industry. Very few would know that Bhumi, popular for her acting, was once expelled from acting school. 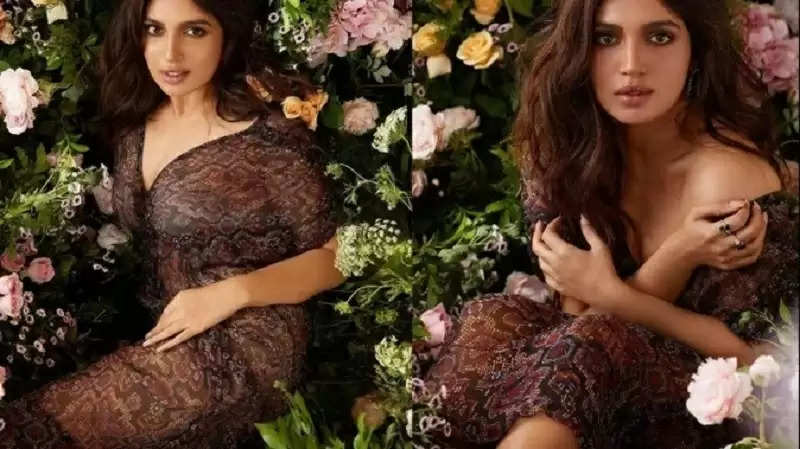 At the age of 15, her parents took a loan to teach in an acting school. But she was expelled from the school due to low attendance. In such a situation, to repay the loan studies, she worked as an assistant film director at Yash Raj Films and completed her loan from the salary received there. After facing all the difficulties in life, Bhoomi has finally achieved success today. She is not only a popular actress, but she is also working in the interest of society by taking the serious issues of society to the people.