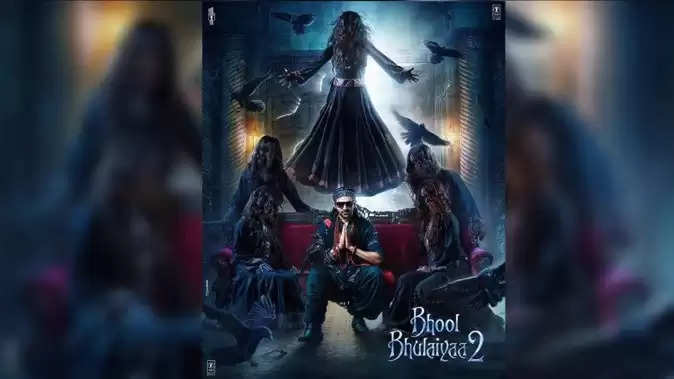 Since the teaser of the film 'Bhool Bhulaiya 2' has come out, the audience is eagerly waiting for this film. Karthik Aryan and Kiara Advani are going to be seen together for the first time in this film. The first look of Kartik Aaryan, Kiara and Tabu has also been revealed from the film, which was well-liked by the audience. At the same time, now another poster of the film has surfaced, in which Karthik is seen surrounded by witches.

Karthik Aryan has shared this post on his Instagram account. He wrote that meet my friends #RoohBaba, come to see Bhool Bhulaiya on 20th May. Celebs and fans are commenting fiercely on this post of Karthik. Actress Mrunal Thakur wrote, 'Hello Saheliyan', while Armaan Malik wrote, 'Now wait can't happen'. At the same time, a fan wrote, 'If there is such a hot baba, then the ghost will also fall in love.' Recently, actress Kiara shared her look on social media and introduced her character Reet, who looked scared. At the same time, Tabu also shared her look and wrote that a devil or an angel? Or somewhere in between…! Tabu was looking scared in this video. After seeing the teaser and everyone's look, the curiosity of the fans about the film has increased even more. 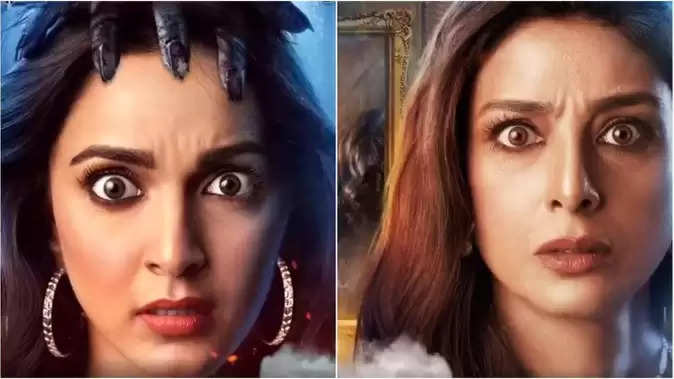 Let us tell you that 'Bhool Bhulaiya 2' is a remake of Akshay Kumar's 2007 film 'Bhool Bhulaiyaa'. The film is directed by Anees Bazmee. The film stars Kartik Aaryan, Kiara Advani, Tabu and Rajpal Yadav in the lead roles. Earlier this film was to be released in 2021, but due to Corona epidemic, its release date was extended. At the same time, now the film is ready for release on 22 May.