Bhojpuri: This new heroine of Bhojpuri films became the reason for the tension in Pawan Singh's family, understand what is the whole matter 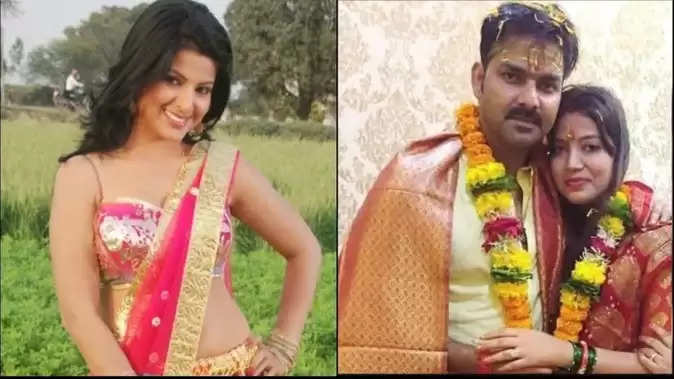 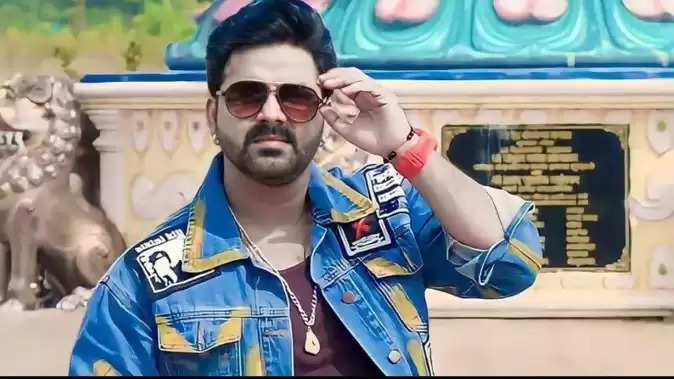 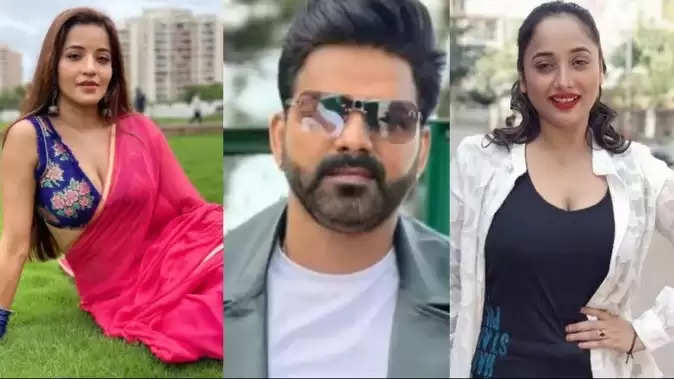 Before the recent friendship of Akshara Singh and Smriti Sinha, Pawan Singh's discussions have also been about close friendship with Rani Chatterjee and Monalisa. Rani Chatterjee herself has disclosed that she was in a relationship with a Bhojpuri star for two months but got separated from him due to bad habits and assault of that star. Now it is said that Pawan Singh's friendship with Smriti Sinha has once again become the cause of problems in his house.