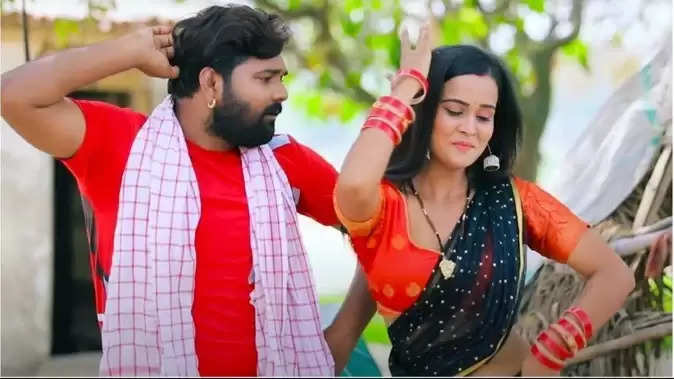 People like the songs of Bhojpuri cinema's desi star Samar Singh. When any of his songs are released, it gets on people's lips. Last month, Samar Singh released his new song 'Saiya Dawtare'. Since its release, this song is making a splash and people are making rels fiercely. At the same time, now the video of this song has got more than three million views. 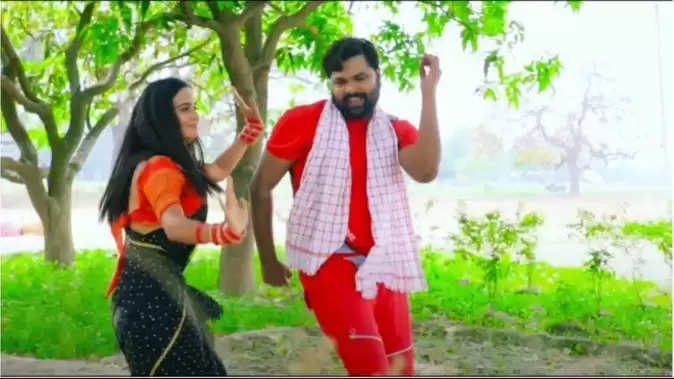 On April 13, Samar Singh released the song 'Saiya Dawtare' on his YouTube channel. Shilpi Raj also lent her voice to this song along with Samar Singh. At the same time, the lyrics were written by Alok Yadav and the music director was Abhiram Pandey. The song is choreographed by Mukesh Michael. From the number of views received by this song, it can be clearly guessed that how much people are liking this song. In the video of this song, Samar Singh was seen in a very desi style. Sometimes he is putting wheat in the thresher machine and sometimes he is seen on the tractor. Along with this, his tremendous dance is also being seen. In the video, his chemistry with his co-star is also being liked a lot. Both are seen dancing in the field in a desi style.

Let us tell you that even before this, Samar Singh has released the songs of his Thresher series, which were well-liked by the audience. At the same time, talking about Shilpi Raj, she came in the headlines for her MMS scandal. Although his recently released song 'Zara Kave Dehiya' is being liked by the people.