Bhojpuri: Rani Chatterjee gave a befitting reply to the trolls, shared the video and wrote- 'Keep burning, I walked my way' 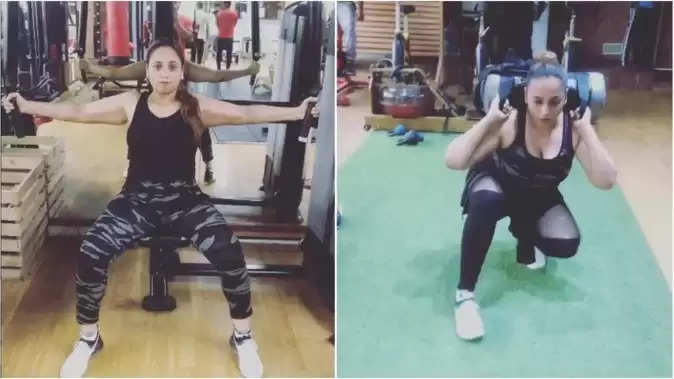 The popularity of Bhojpuri stars is now increasing all over the country. People like Bhojpuri artists as well as their songs. One such Bhojpuri star is Rani Chatterjee, who often shares her pictures and videos with fans. Recently the actress has shared a workout video of her. With this, he has written a long caption for those who are jealous, which has caught everyone's attention.

Actually, Rani Chatterjee shared a video of herself working out on her Instagram account. In the video, she is seen sweating profusely to keep herself fit in the gym. Along with the video, he wrote in the caption, "Some people's job is to envy you, because they themselves are behind you, in every respect." They know they can't match you, so they get jealous of you. So brother what burns, it is also ashes. So you guys burn and I'm on my way. Those who burn themselves do not have to do anything and whoever is doing it is not seen.