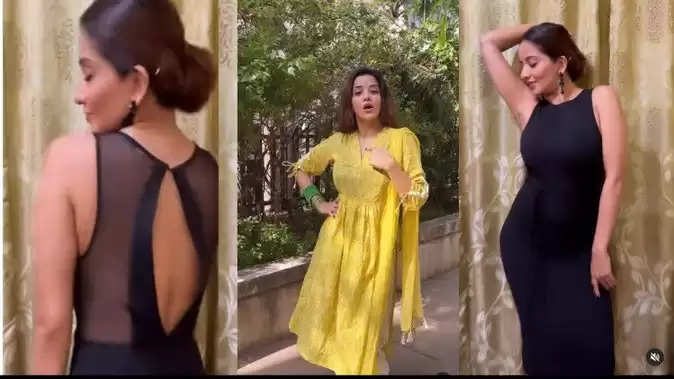 Actress Monalisa may not have appeared in Bhojpuri films for a long time, but she remains very active on social media and is the most followed celebrity on Instagram among Bhojpuri stars. Monalisa has 5 million followers on Instagram. She is constantly active on Insta and keeps sharing her videos and pictures. Every single post of his is covered as soon as it comes. Now Monalisa has once again shared a new video and in which she is seen copying Kareena Kapoor. 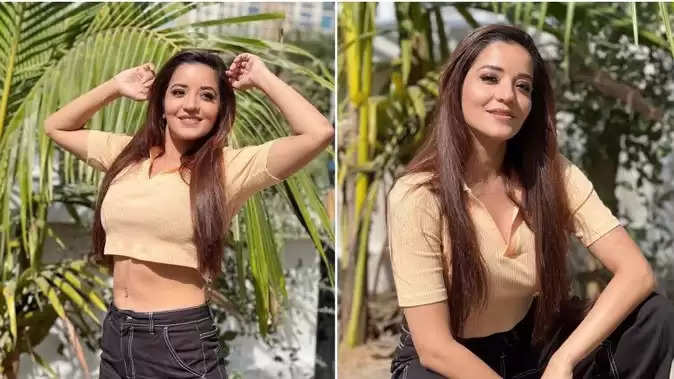 Monalisa became the worship of sometimes happiness and sorrow
In a video shared by actress Monalisa on her Instagram, she is seen copying the character Pooja played by Kareena Kapoor in the film 'Kabhi Khushi Kabhie Gham'. As soon as the video starts, Monalisa is seen speaking the popular dialogue 'Kaun hai who didn't see the poo'.

Showing desi and modern avatar
In the video, Monalisa is also seen in a bold avatar with traditional. While she is looking very beautiful in a yellow suit, her sizzling look in a black western dress is beating the hearts of the fans. Fans are also seen posting heart emojis.

Monalisa is also a known name of TV.
Monalisa is one such actress who is a well-known name not only in Bhojpuri industry but also in the TV world. On the small screen, she has played an important role in serials like Nazar, Namak Isk Ka, Kanpur Wale Khuranas. In the serial 'Nazar', Monalisa won a lot of accolades in the role of a witch.