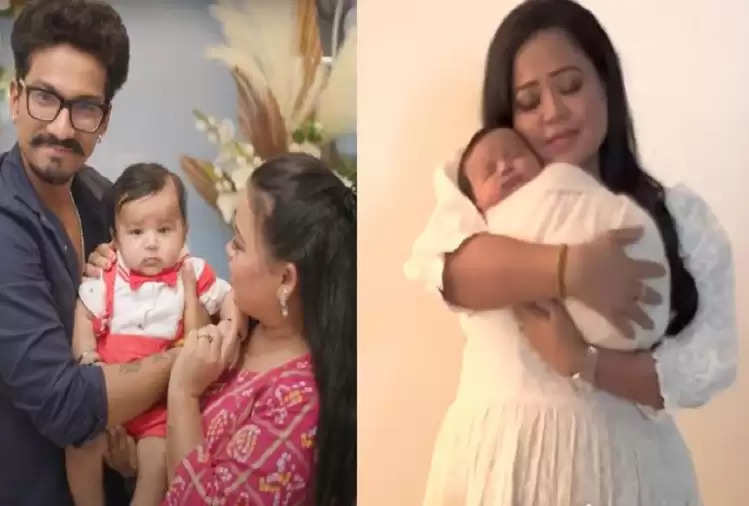 Ever since Indian comedian, Bharti Singh and her husband, Harsh Limbachiyaa became parents, their fans have been eagerly waiting to catch a glimpse of their son Laksh. Bharti has been sharing pictures of her newborn baby, where she keeps her face hidden. 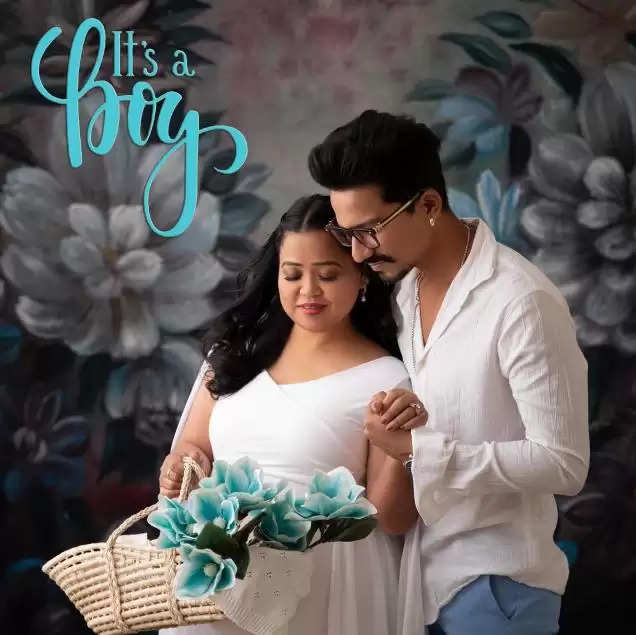 The comedian shared that her family says that Nazar lagti hai, but she doesn't believe it. And finally, she reveals the face of her son, Gola.

On April 3, 2022, Bharti Singh and her husband, Harsh Limbachiyaa announced the arrival of their baby boy on their respective Instagram handles. The couple had posted a picture from their maternity photo shoot. Along with this, the couple revealed the gender of their child. 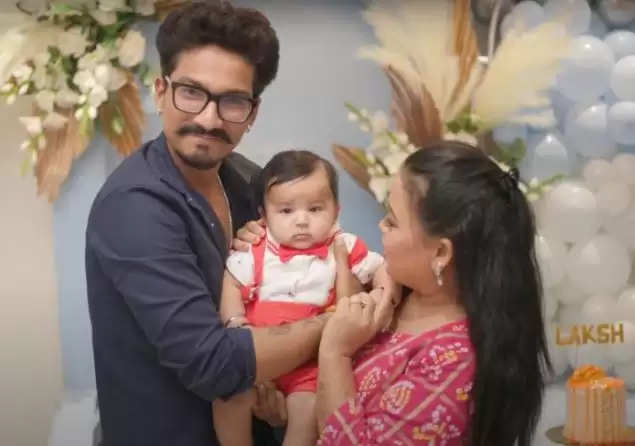 In the video, Bharti has also added pictures of her son Laksshya's first photo shoot. Bharti was wearing a white dress and her son was draped in a white swaddle. In the next frame, we see Harsh holding his child and kissing Bharti on his head. 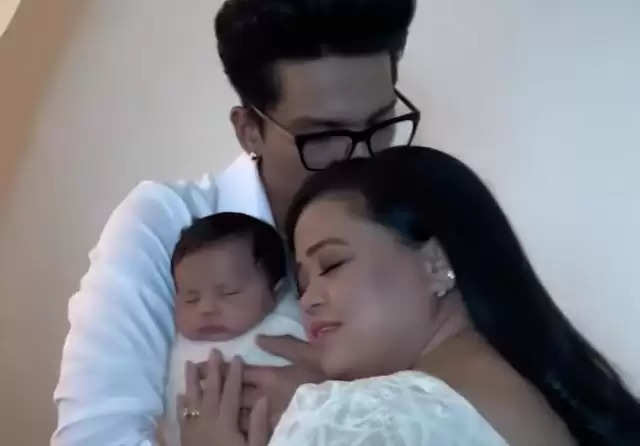 On June 3, 2022, Bharti posted an adorable video of her baby boy on her IG stories. In the video, we can see that his son was wearing a white and red t-shirt and draped in a yellow swaddle. Bhati's child was sleeping on his bed, which was full of toys. On top of this, Bharti had added a '2-month-old' sticker.