Bharti-Harsh Son's Glimpse: Bharti-Harsh showed the world a glimpse of their son for the first time, see here... 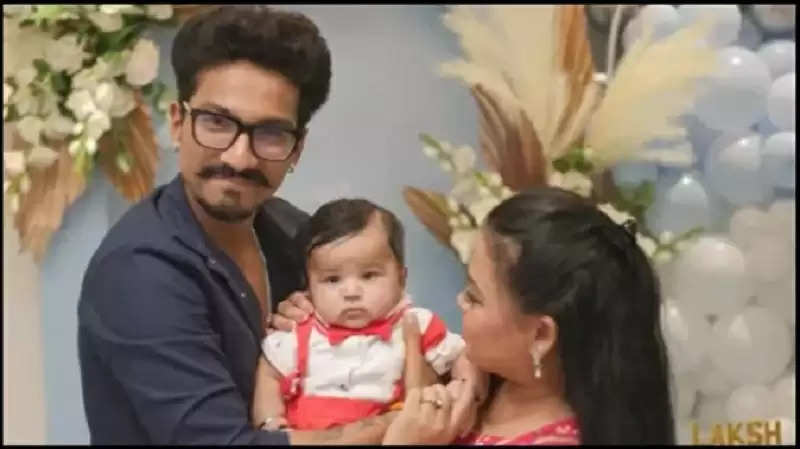 Bharti Singh and Harsh Limbachiyaa, who are known to be the comedy queens of the TV industry, are one of the most talked-about couples on the small screen. Their pairing is very much liked by the audience. Not only is the love between Harsh and Bharti, but the comic timing of the couple is also very much liked. Two months ago, in April, happiness came to Harsh and Bharti's house in the form of little princ and since then fans have been eagerly waiting to catch a glimpse of their son. After a long time, Bharti and Yash have shown the face of their son, fulfilling the heartfelt wish of their fans spread all over India.

Bharti's excitement seen in the vlog
Bharti Singh, who revealed her son's name several days after the birth, has also shown her fans the first glimpse of her son today. People were eager to see the face of Gola aka Lakshya, son of Bharti Singh and Harsh Limbachiyaa.

Showed my little prince's room
After showing her son's face to her fans, Bharti showed in the video how the entire room is being decorated. She reaches her son's room and introduces everyone to the places of her daily routine. In these, from the place of changing his diaper to the cradle of the target are shown. Bharti jokingly says that sometimes my heart also wants me to sleep in the bed of shells. Bharti then shows the son's toys and tells him that whenever his eyes open, he wants them in front. 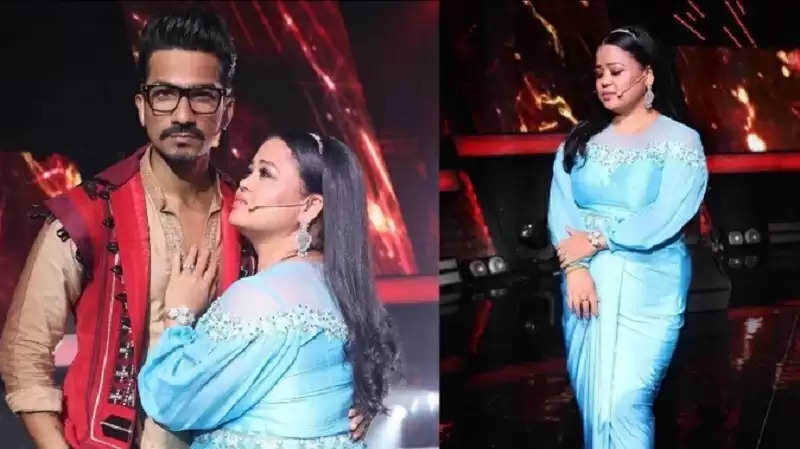 First glimpse of Gola
The son was born on April 3, 2022, to Bharti and Harsh, who tied the knot on December 3, 2017. Bharti and Harsh's son Lakshya is affectionately called Gola and is named Lakshya. At the end of the video, Bharti fulfilled her wish by showing her son's face to her fans. Bharti Singh's son is Golu-Molu and very cute like her.