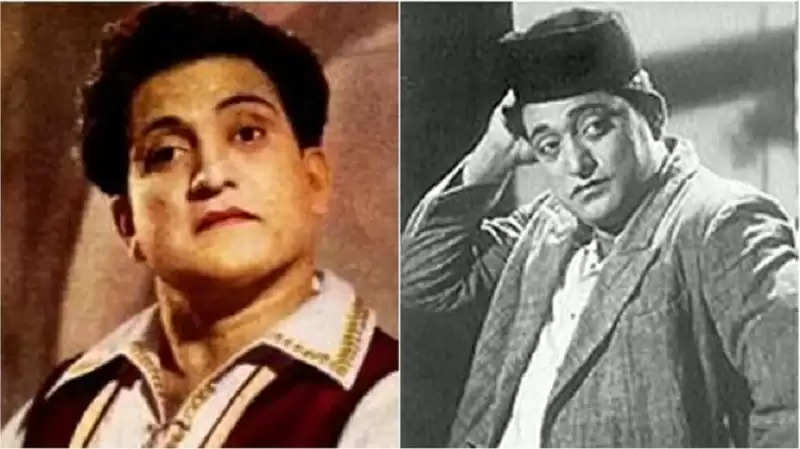 There are many such artists in the history of Indian cinema, who are known for their significant contributions to cinema. One of these artists of Indian cinema, Bhagwan Dada is still very famous among the people. Bhagwan Dada, the first dancing and action star of the film industry, is also called the God of the film industry. Bhagwan Dada's full name was Bhagwan Abhaji Palav, born on August 1, 1913. Bhagwan Dada, fond of acting since childhood, had also worked as a laborer in the early days to help financially at home, but he could never leave the hobby of acting. 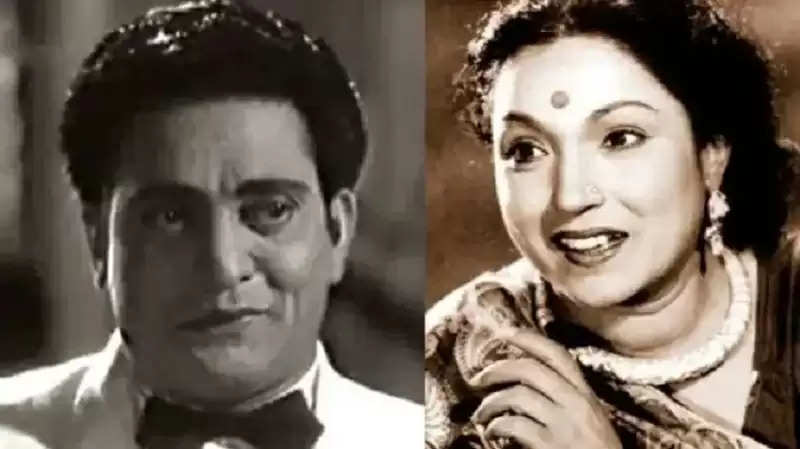 Bhagwan Dada started his acting career with the film Criminal in the era of silent cinema. His first talk was Himmat-e-Marda in the year 1934. The famous actress Lalita Pawar was seen with him in this film. One of the beautiful actresses of the past, Lalita Pawar had an accident during this film, which completely ruined her acting career. Actually, during a scene in the film, Bhagwan Dada had to slap Lalita Pawar. But while doing the scene, Bhagwan Dada slapped her so hard that she fell to the floor. 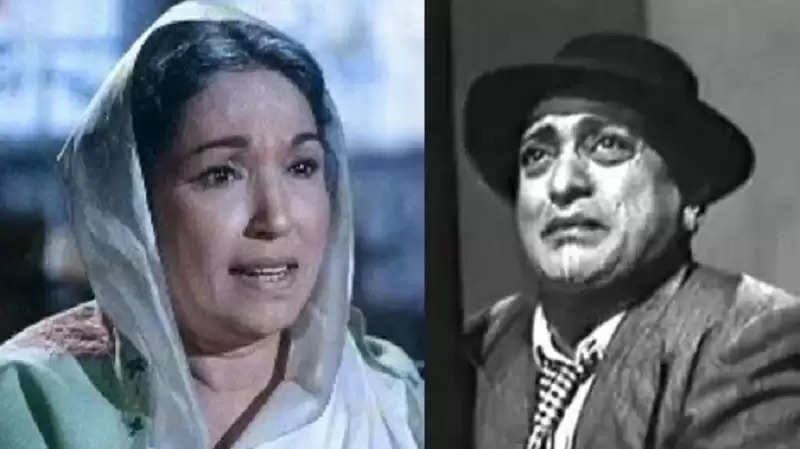 The actress was then taken to the hospital, where she was in a coma for two days. Later, she was paralyzed in the face with facial paralysis. After this, she also underwent treatment for about four years, due to which the actress completely distanced herself from films. She had a small eye due to facial paralysis, which had a bad effect on her career. After this accident, Lalita started getting negative roles in the industry and she became famous as a villain. However, Bhagwan Dada regretted the incident with the actress.