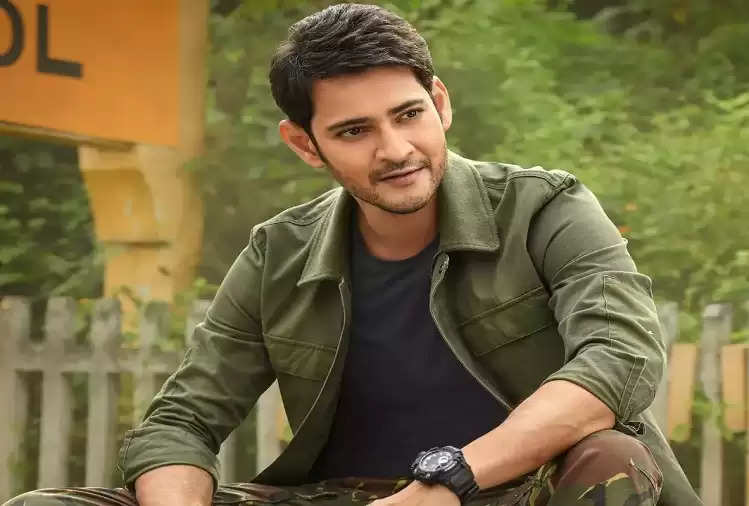 Superstar Mahesh Babu of South Indian films has got another big setback this year. Now Mahesh Babu's father Krishna is no more in this world.

This year has been very bad for Telugu film industry superstar Mahesh Babu. His elder brother and his mother also passed away this year. 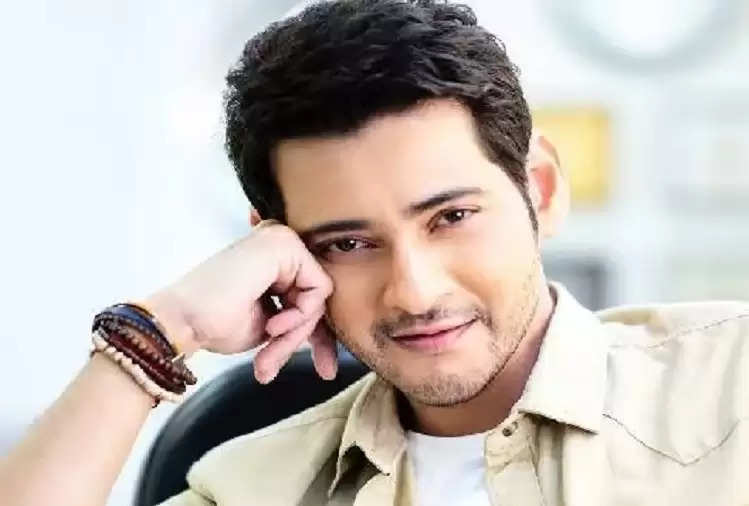 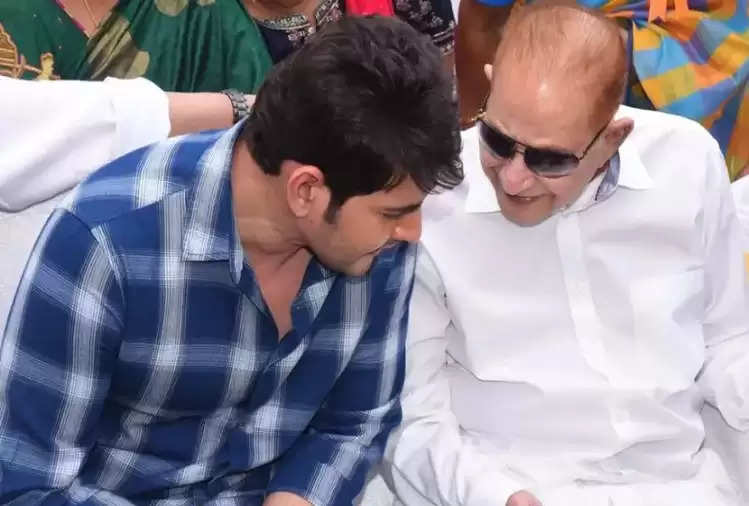 Mahesh Babu's father also had his own special identity in South Indian films. With the death of Krishna, the entire film industry of South has suffered a big blow. He breathed his last at the age of 79 at around 4 am.