BOX OFFICE These South films ready to rock in the year 2022, will they be able to break the records of KGF 2 and RRR… 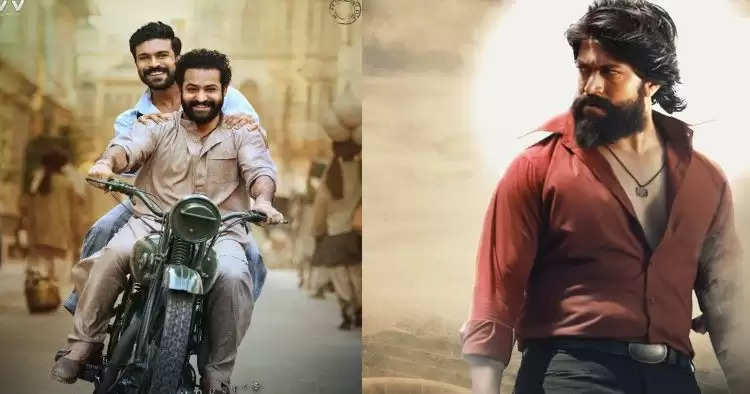 After KGF 2 and RRR, these South films set to rock in the year 2022 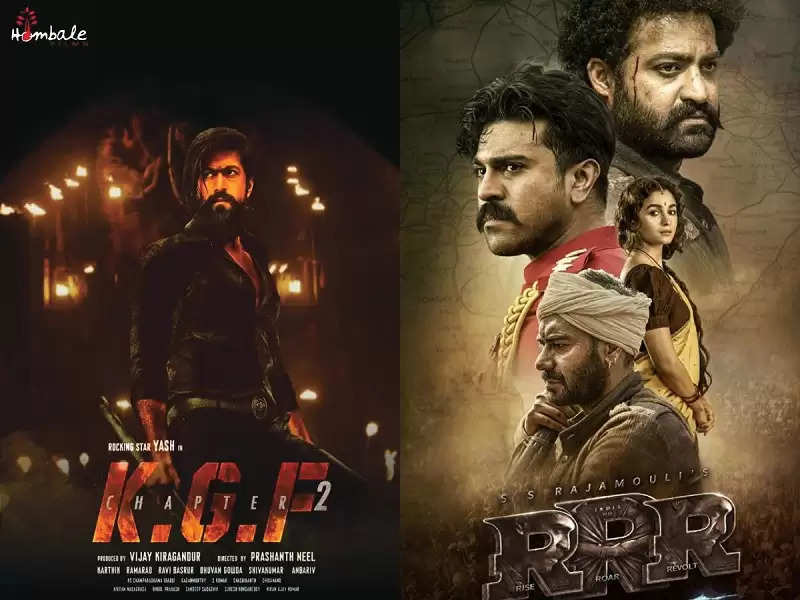 After the tremendous success of Yash's KGF 2, Allu Arjun's Pushpa: The Rising and director S Rajamouli's RRR, South films have overtaken Bollywood. Hindi dubbed films of South are now being liked a lot by the Bollywood audience. Actually, now the audience has also started liking these South films a lot.

Talking about the past one year, Bollywood has proved to be a dwarf in front of the South film industry. There have been films of many big stars of Bollywood, but all have fallen in front of the Hindi version of South. Today in this article we will know which South films are going to be released in the coming time. 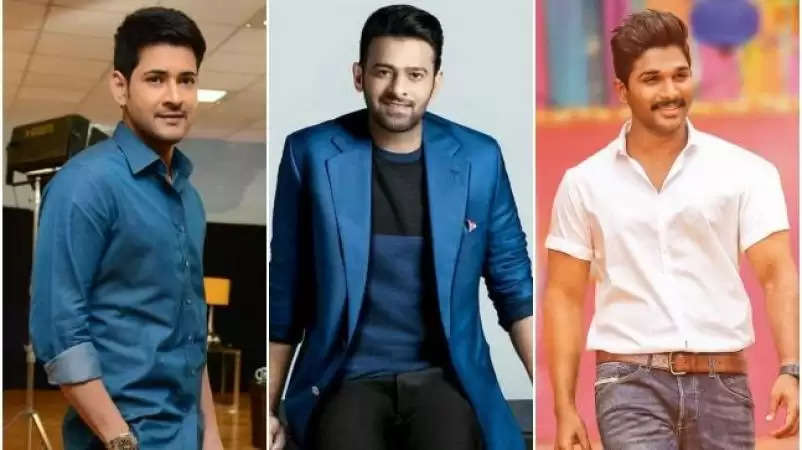 Apart from this, Telugu superstar Mahesh Babu's film is also going to be released soon. This veteran actor will soon be seen in the film 'Sarkaru Vaari Petta'. Please tell that this film will be released in May 2022. Superstar Chiranjeevi's film 'Acharya' will also release this year and fans are waiting for its Hindi version.

After the failure of Radheshyam, Prabhas has high hopes from his upcoming film 'Adipurush'. Along with Prabhas, actresses Kriti Sanon and Saif Ali Khan will also be seen in this film. Please tell that this film will be released in August 2022.