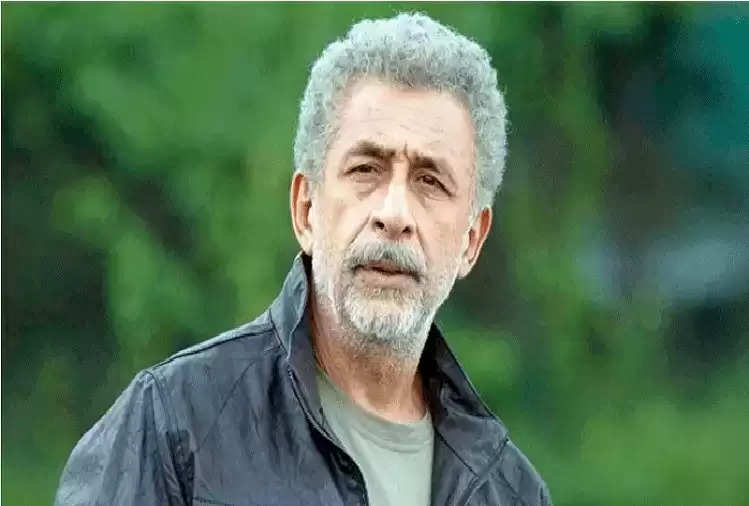 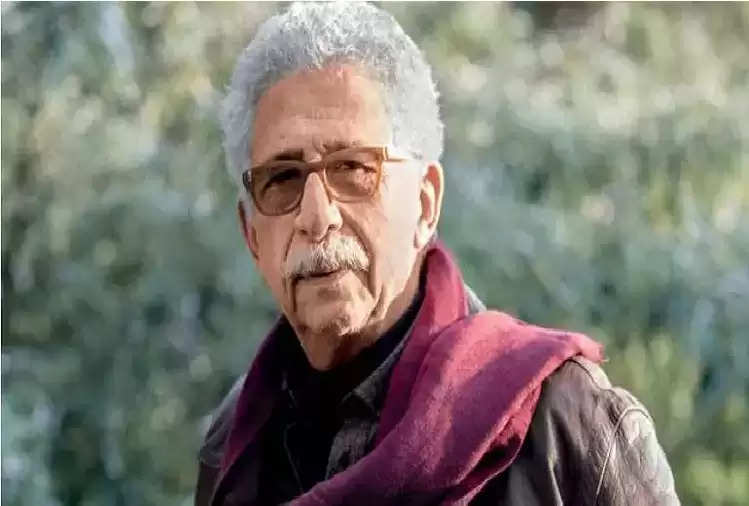 Naseeruddin Shah started his movie career with the film 'Nishant' in the year 1975. His character in this movie was small, but because of this, the Bollywood industry opened its doors to him. Smita Patil, Shabana Azmi, and Amrish Puri appeared in lead roles with him in this movie.

After this movie, he worked in many films like 'Manthan', 'Bhumika', 'Sparsh' and 'Junoon'. Naseer Sahab has also played many interesting characters in his career. 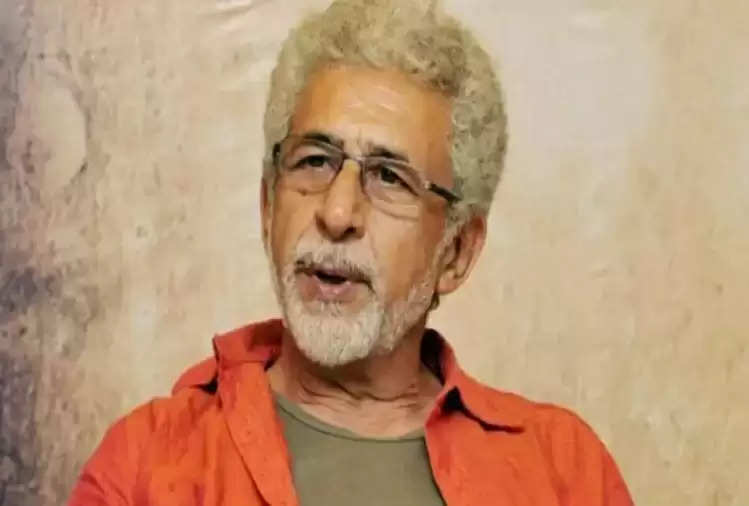