BIRTHDAY SPECIAL: Apart from films, this is how Bollywood's country girl earns money 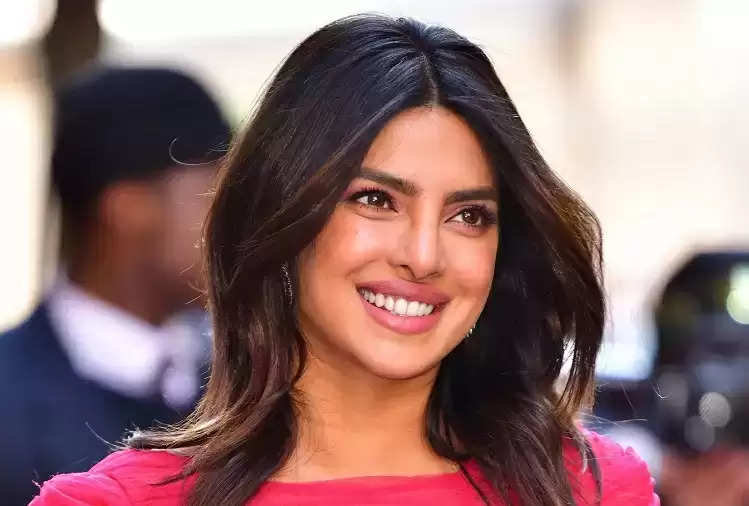 Actress Priyanka Chopra, popularly known as the country girl in Bollywood, is celebrating her 40th birthday today. This actress, known as Desi Girl, started her career in Bollywood, she has given many super hit films. This fashion movie actress settled down in the USA after marrying American singer Nick Jonas. 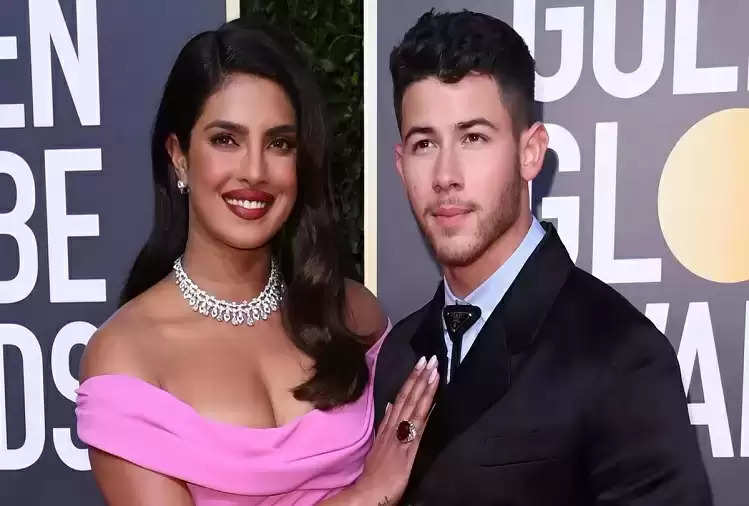 Priyanka Chopra has rarely visited India since her marriage to Nick Jonas. They live in America only. Nick and Priyanka were married on 2 December 2018 in a very luxurious way at Umaid Bhawan, Rajasthan.

Priyanka's marriage went in a very royal way, it is counted among the most expensive weddings in Bollywood. Priyanka and Nick were married according to Christian and Hindu customs. 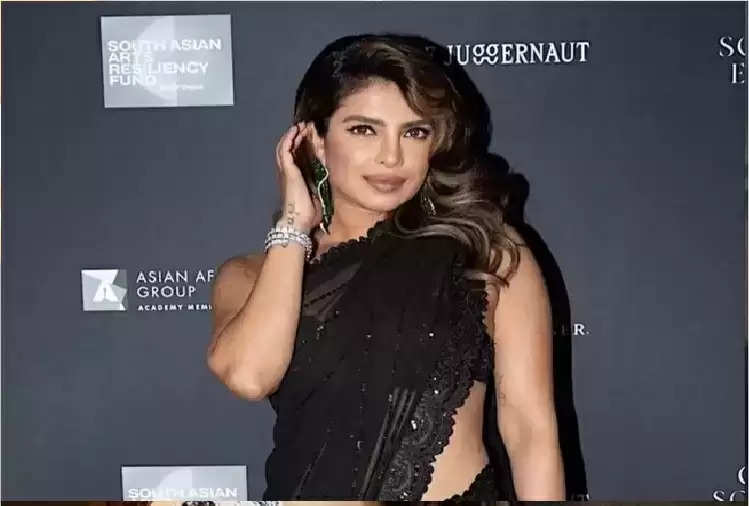