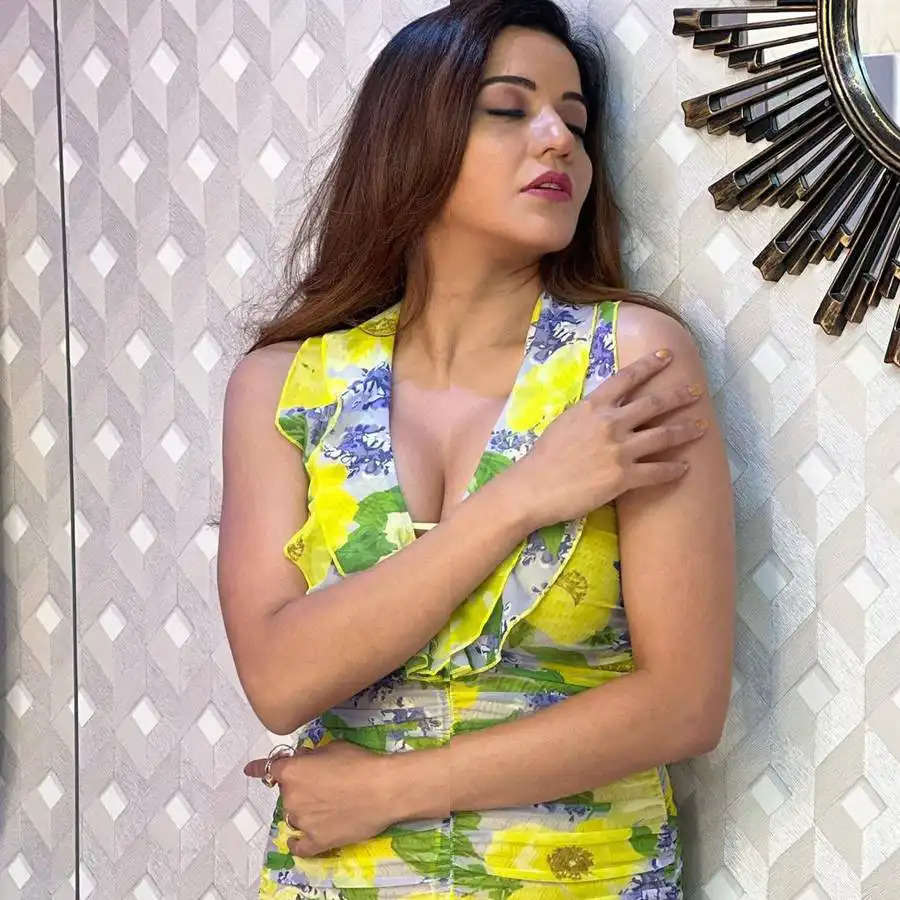 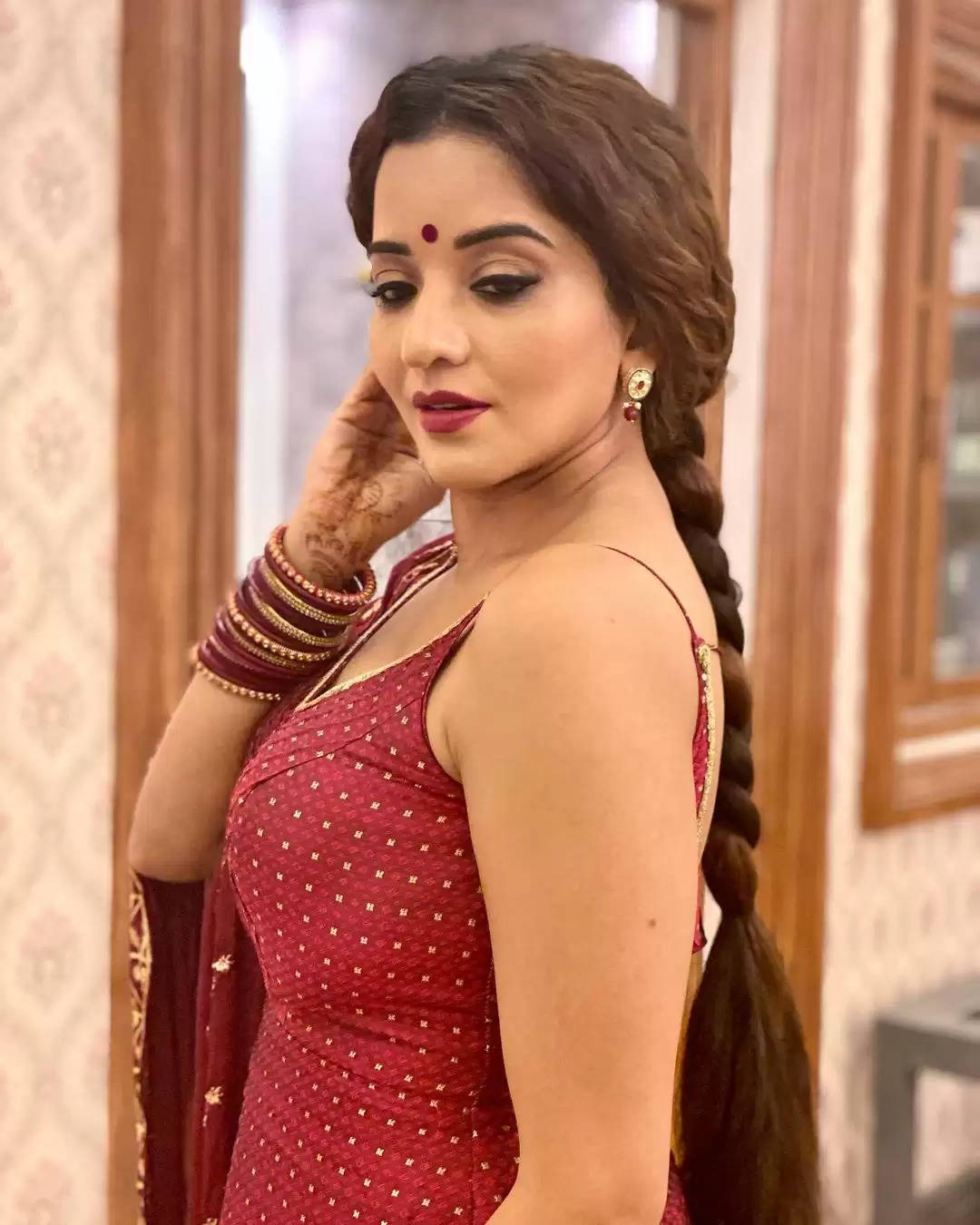 Apart from Bhojpuri, Monalisa has also worked in Hindi, Bengali, Oriya, Tamil, Kannada, and Telugu cinema. On the occasion of her birthday, we tell you some interesting things related to the life of the actress- 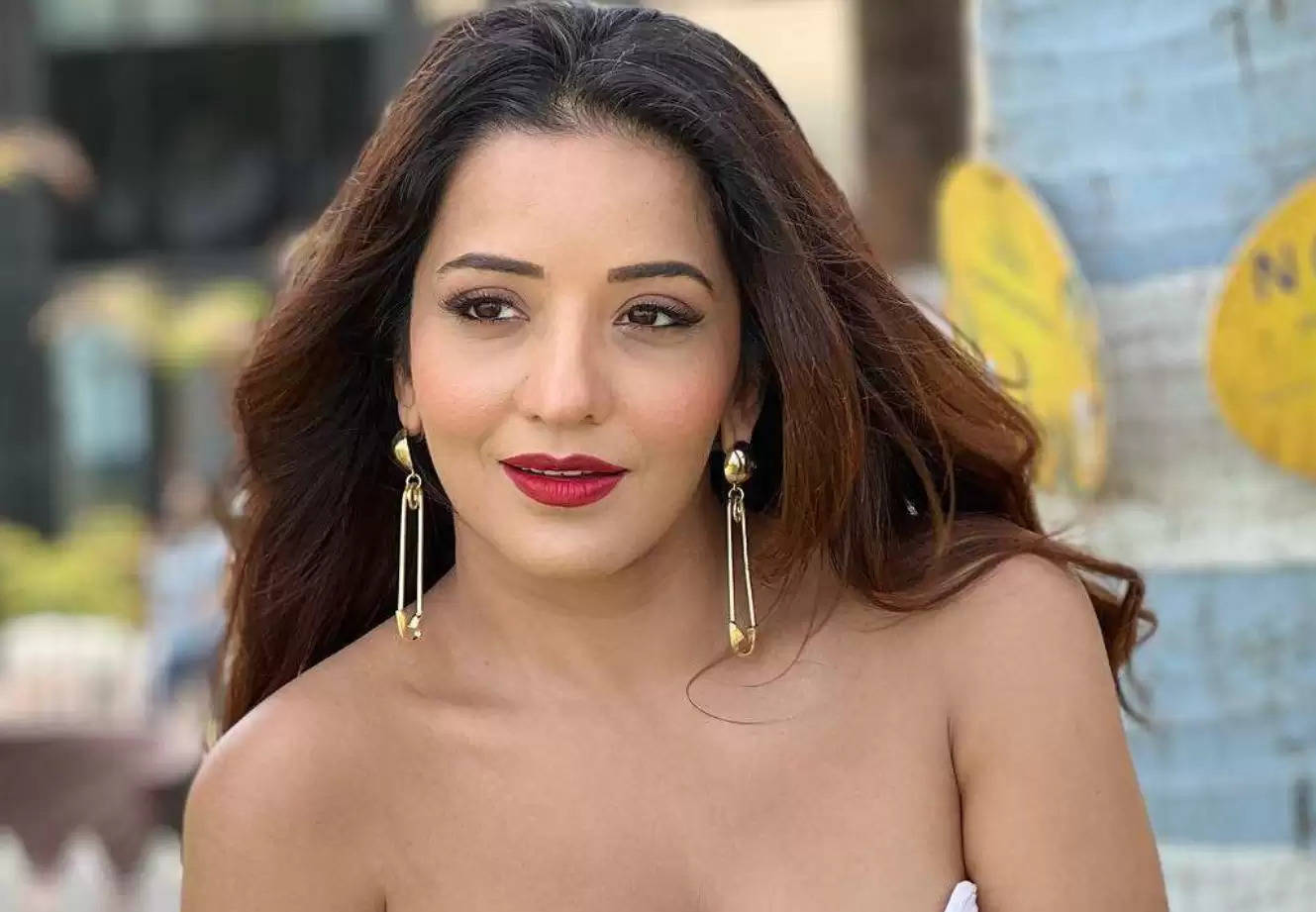 Monalisa started working only at the age of 16. She has acted in more than 125 Bhojpuri films and is one of the most sought-after heroines in Bhojpuri cinema.

Monalisa made her Bollywood debut with the film Blackmail. The Bhojpuri actress has also been a part of the controversial reality show Bigg Boss 10. 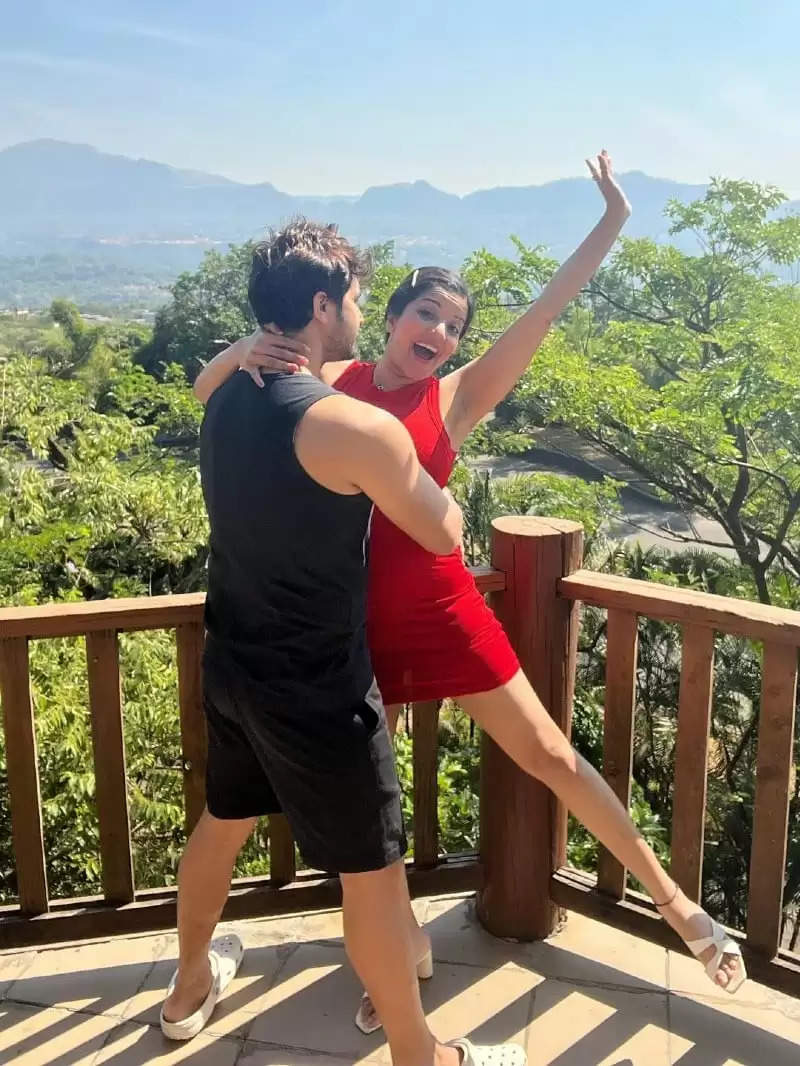 She married her boyfriend Vikrant Singh Rajput during the TV reality show Bigg Boss season 10. Actress Monalisa also won accolades for her character of a witch in the TV show Nazar.

Monalisa may have started her career with low-budget films, but today she has been successful in creating a distinct identity for herself based on her work.