BD Special : Tanvi Azmi shaved her head for this film 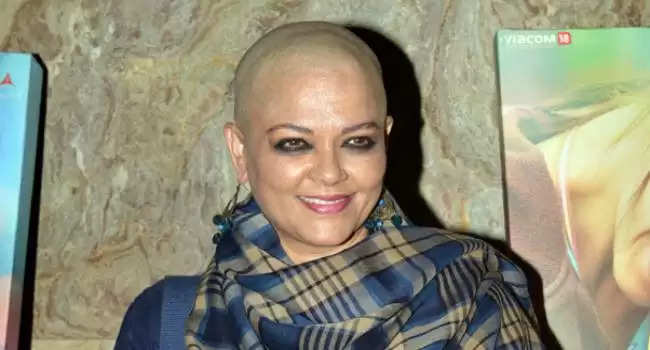 Tanvi Azmi, one of the finest actresses of Bollywood, is popular on both TV and the big screen. 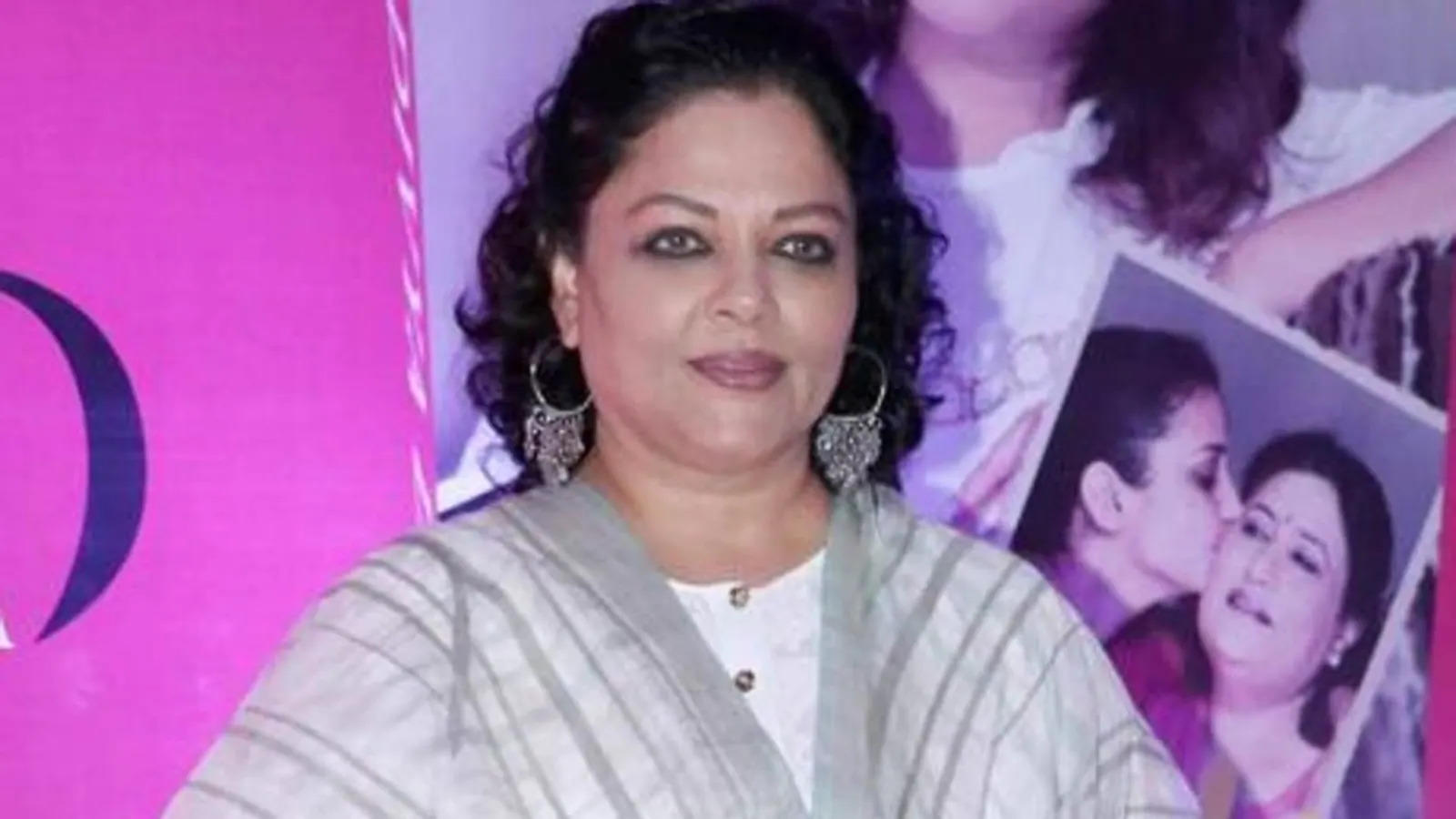 Today, on the 62nd birthday of the actress, let us tell you some things related to her. 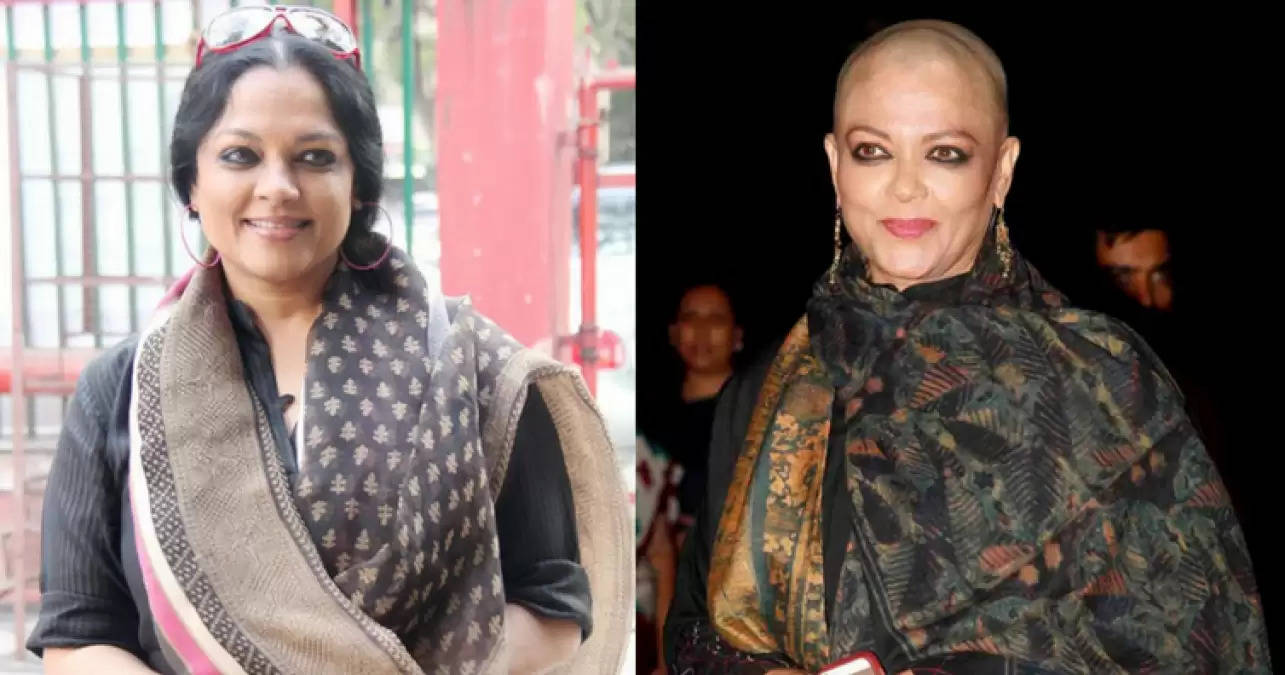 Her journey in the world of acting started in 1986, and is continuing. 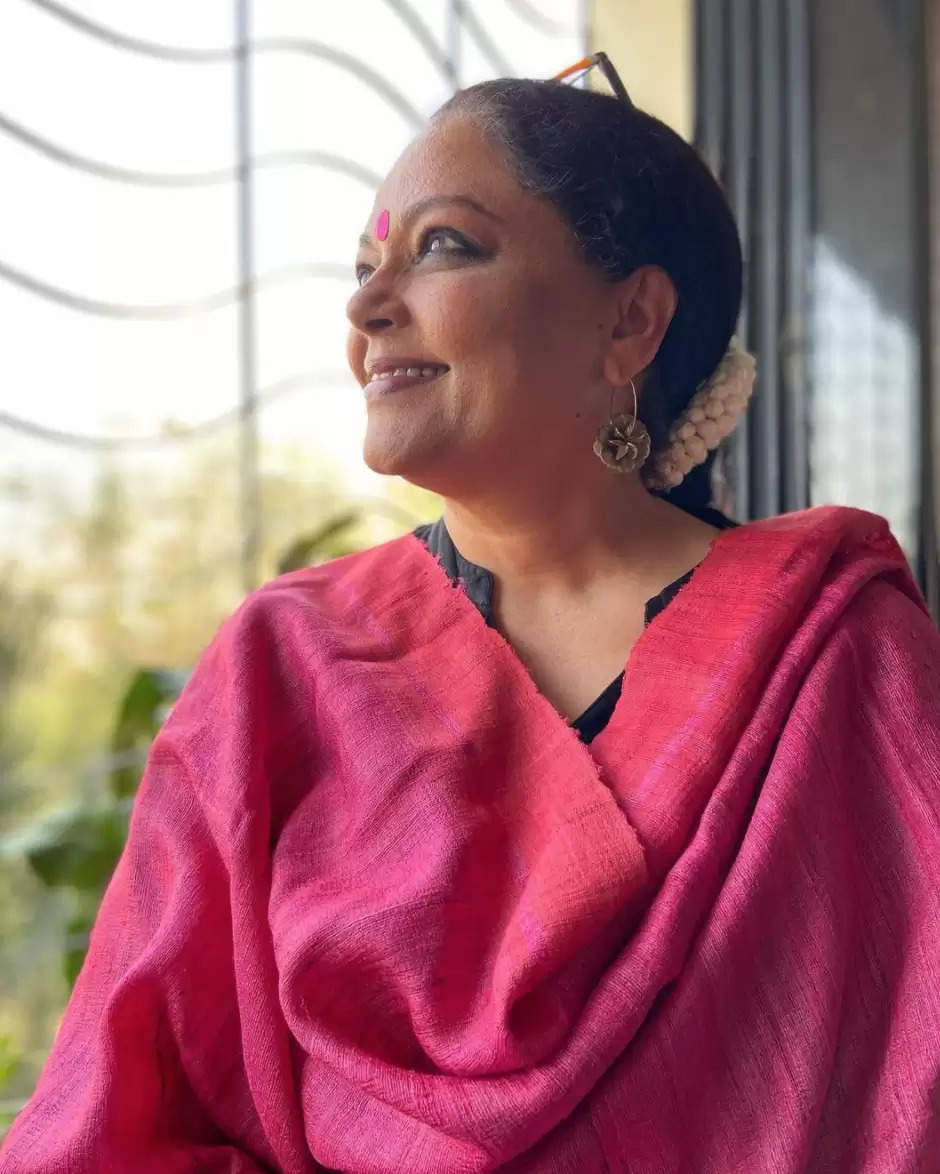 Apart from Bollywood, Tanvi has also made a special mark on television. 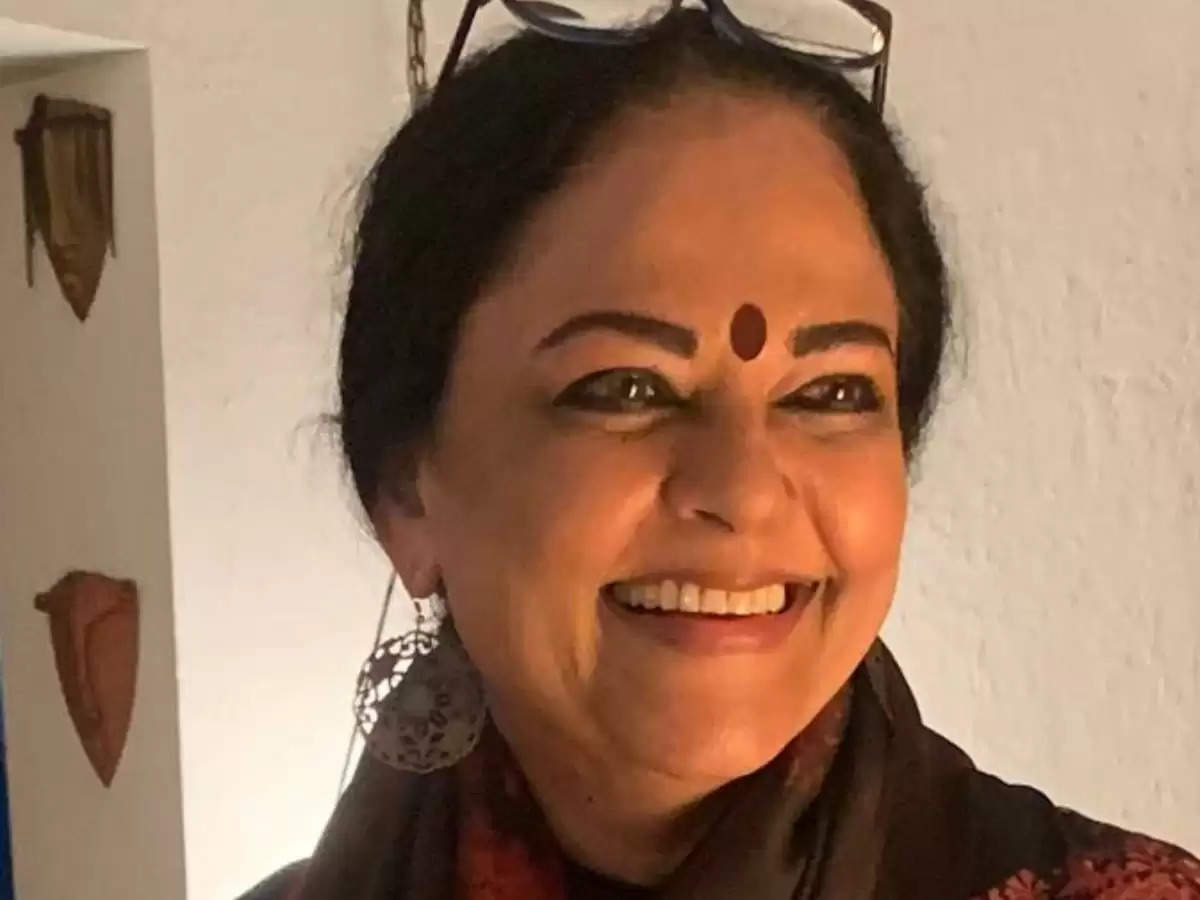 Tanvi took the risk of shaving her head for the role of Bajirao's mother Radhabai in Sanjay Leela Bhansali's Bajirao Mastani in 2014. 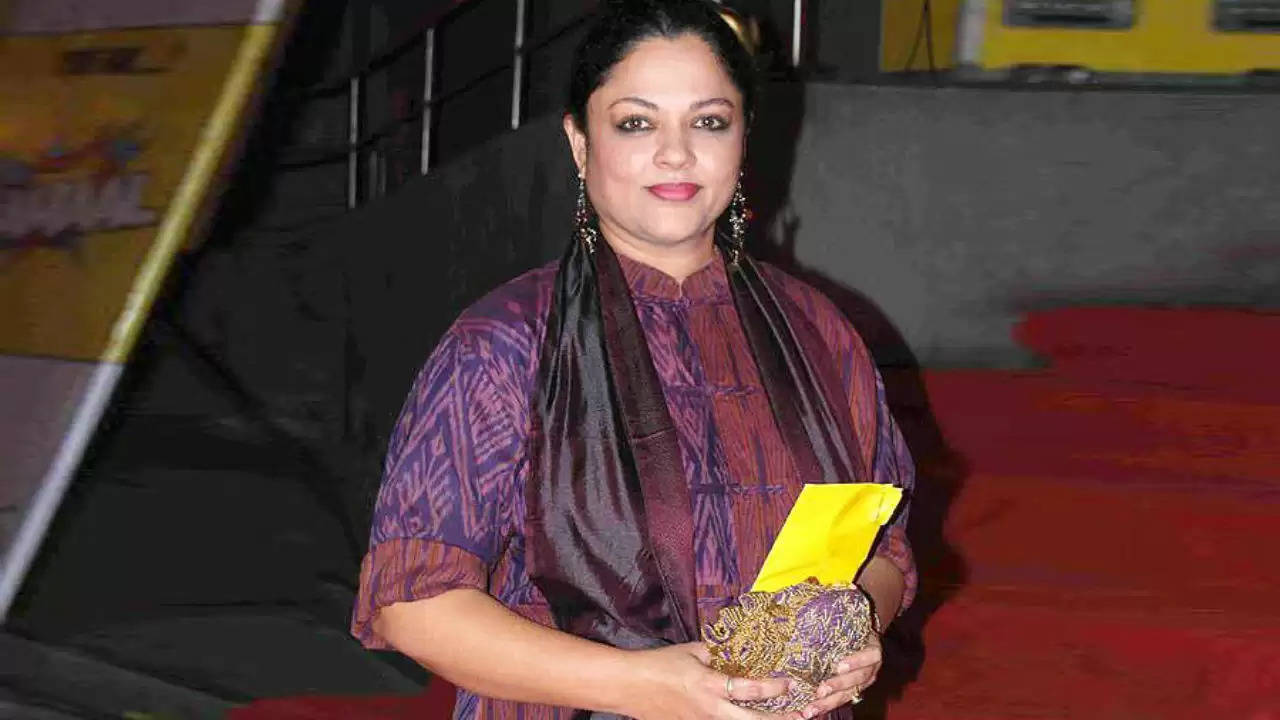 She received the National Award for Best Supporting Actress for this role and Tanvi's acting was highly praised. 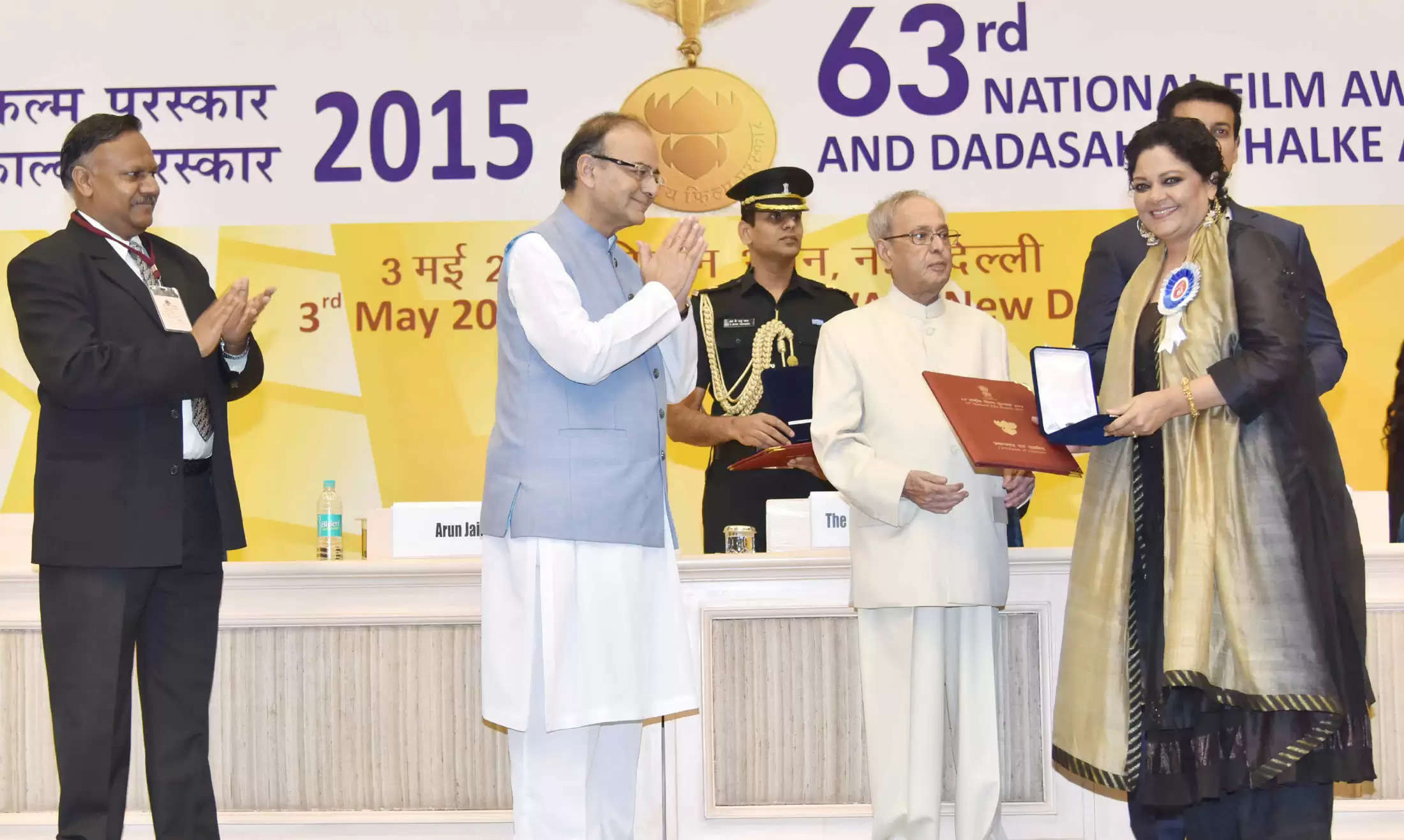 Talking about Tanvi's personal life, she is married to Baba Azmi, who is the cinematographer and brother of Shabana Azmi.