B. R. Chopra: The film Afsana of BR Chopra, who took 'Mahabharata' from door to door, was the king of black and white films 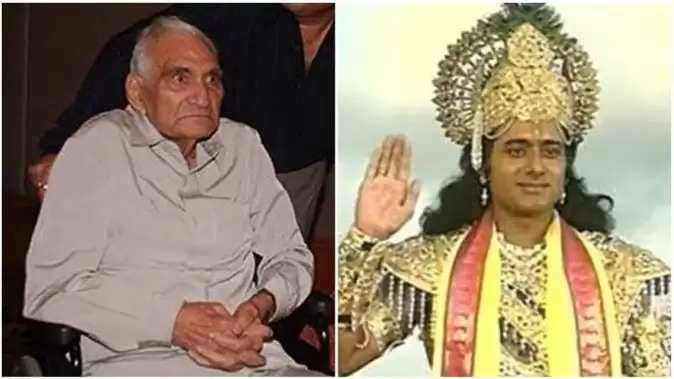 Last year, during the lockdown caused by Corona, the Ramayana and Mahabharata serials were telecast again on the TV channel. Both the serials broke all the records in terms of views. In earlier times, when people did not have TV in their homes, then during the telecast of Mahabharata, the whole village used to gather in the house of the person where the TV used to be. People used to watch this serial with great reverence. This TV serial was made by the famous producer BR Chopra. BR Chopra, who started his career with the film 'Afsana', is best known for serializing epics like Mahabharata and Vishnu Purana. BR Chopra's 108th birth anniversary is on 22nd April. So let's know on this special occasion some said and untold things related to him. 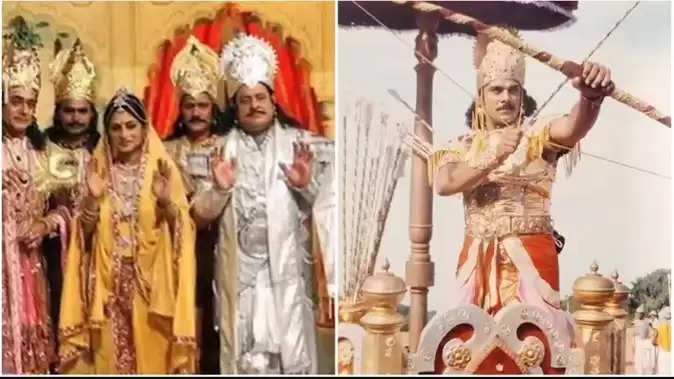 Today, even though the film industry has reached a high level, but there was a time when there was neither glamor nor item songs. Although there were many such directors even then, they used to win the hearts of the audience on the strength of their excellent direction and performance. BR Chopra was one of them. BR Chopra's full name is Baldev Raj Chopra. He was born on 22 April 1914 in Ludhiana, Punjab. After his post graduation from Lahore University, BR Chopra joined the monthly magazine Cine Herald from 1944 onwards. While working in Cine Herald till 1947, he started making the film Chandni Chowk, but during this time riots started in Lahore. Then he had to stop shooting for this film. After this, he reached Mumbai for the first time after Partition in 1947 and produced the film Karvat in 1948. However, this film completely flopped at the box office. He then produced his first successful film Afsana with veteran actor Ashok Kumar in 1951. Which became successful at the box office. 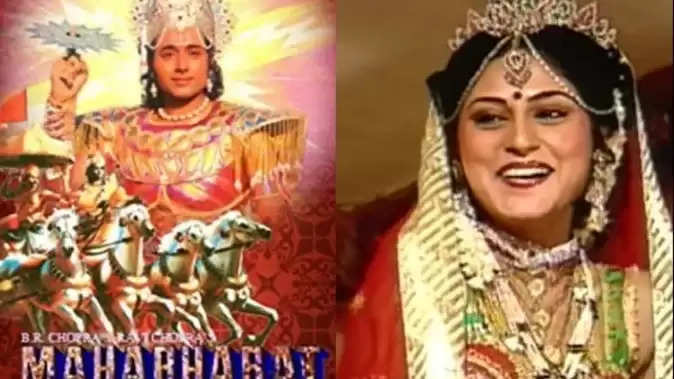 In 1955, Baldev Raj Chopra started his own production house, BR Films. The first film made under this banner was 'Naya Daur'. Dilip Kumar and Vaijantimala were in the lead roles in this film. After this, he gave superhit films like Gumrah, Sadhna, Humraj, Kanoon, Pati Patni Aur Woh, Nikah, Babul, Karma, Ek Hi Rasta. In 1998, he was awarded the Dadasaheb Phalke, the biggest award in cinema, by the Government of India. After this, in 2001, he was awarded the Padma Bhushan by the government in the field of arts. BR Chopra got a special recognition from the Mahabharata which aired from house to house in 1988. In the era when this serial was made, then its cost came to about 9 crores. This epic was directed by his son Ravi Chopra in the form of a serial. BR Chopra's last film was 'Bhootnath'. BR Chopra died on 5 November 2008 in Mumbai. Even today people know him only as the creator of Mahabharata and this name will remain in Bollywood for centuries.