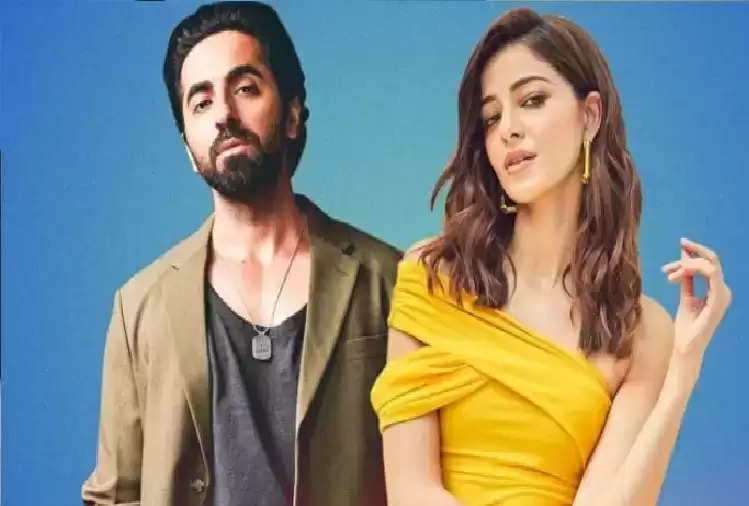 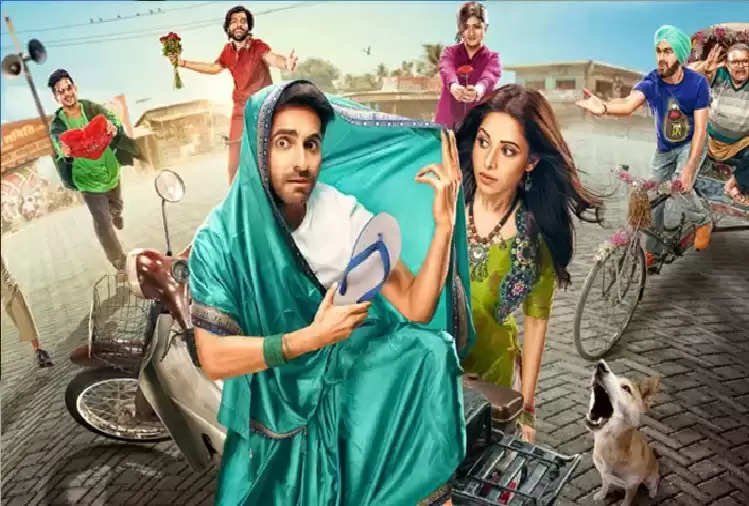 The film Dream Girl was released in the year 2019 and was very much liked by the audience. Dream Girl sequel Dream Girl 2 starring Ayushmann Khurrana and Ananya Panday in lead roles.

The film is scheduled to release on the occasion of Eid next year. Ayushmann has shared this information on Instagram. Abhishek Banerjee will also add a dash of comedy to Dream Girl 2. 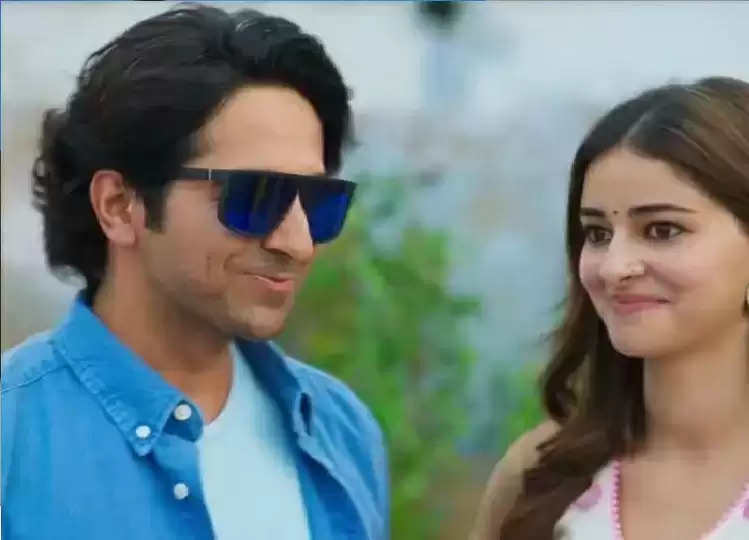 Annu Kapoor and Manjot Singh will also be seen in Dream Girl 2. Raaj Shaandilyaa is directing this film. At the same time, Ekta Kapoor is the producer of the film.