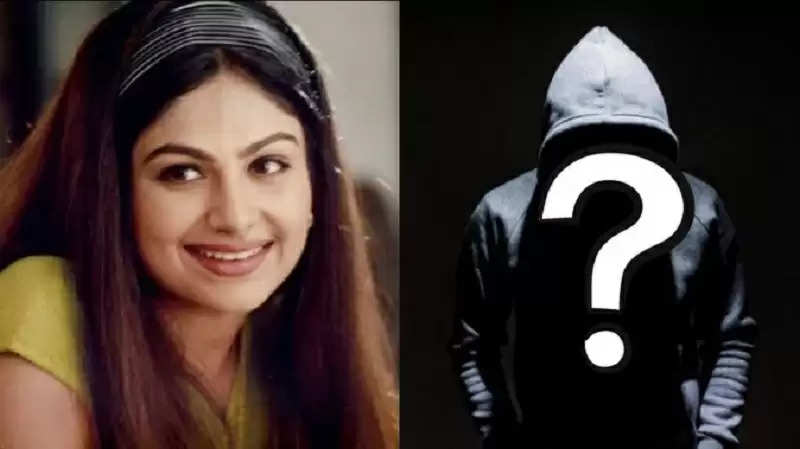 Ayesha Julka, who has done about five dozen films in her 28-year film career, left Mumbai and settled in Goa. The story of Ayesha Jhulka is very sad. There is action in this love story, there is emotion, there is a lot of drama and there is such a heartbreak that even after reading this story you can get emotional, so let's tell you, 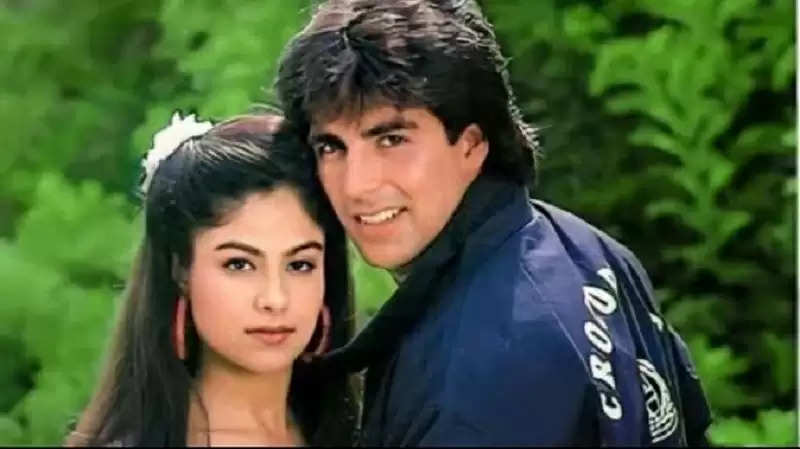 Used to cry for hours in the dubbing studio
All the tales of films are often with the technicians who work with these stars but remain anonymous. In those days, the dubbing of most of the films was done in BR Studios and watchers tell that Ayesha Julka also used to come there for dubbing of her films. Most of her films were with Akshay Kumar, so dubbing would also be in those films. In those days, the behavior of Akshay Kumar had changed a lot regarding Ayesha Julka. During dubbing, when Ayesha Julka saw her scenes with Akshay Kumar on screen, she would get very emotional and leave the dubbing and cry bitterly in the studio for hours. 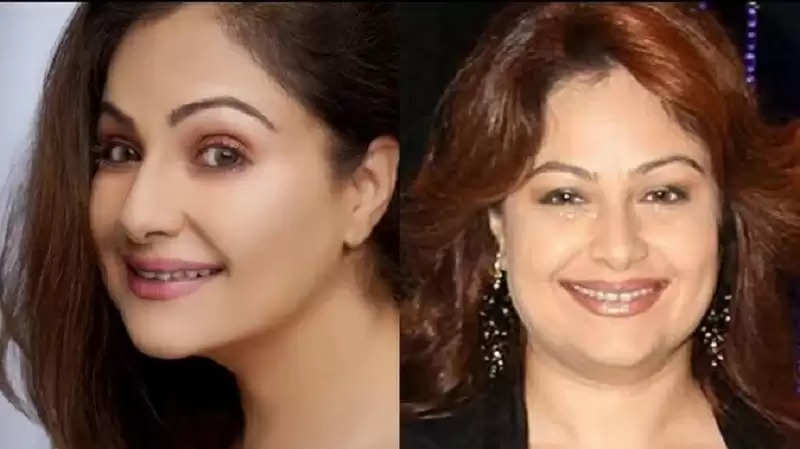