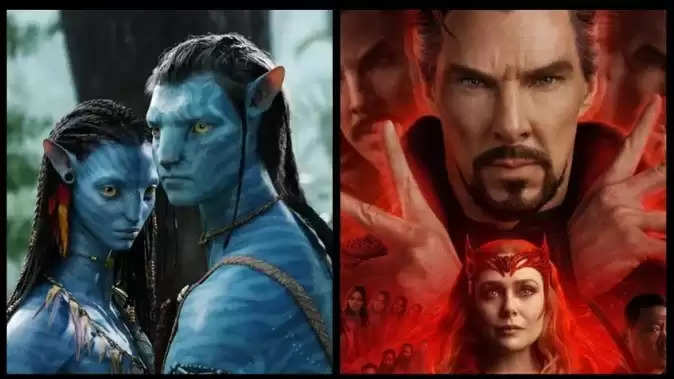 okay but the #Avatar2 trailer was everything 🥺🥺 #MultiverseofMadness

How did the audience like the trailer of Avatar 2?
One fan wrote on Twitter: "Amazing visuals from Avatar: The Way of Water in 3D before Doctor Strange." Another wrote, "Welcome back James Cameron. I got to see the Avatar 2 trailer before Doctor Strange. It's unbelievable. New design, soundtrack, cinematography, it's all...." A Twitter user wrote, "Avatar 2's cool and clean teaser can definitely be a treat for Avatar: The Way Of What fans." A netizen tweeted, "That Avatar 2 trailer is superb. The 3D quality is amazing. Really made me want to watch a movie in 3D after a long time."