Avatar 2: The first glimpse of 'Avatar 2' can be revealed today, the makers are planning to dub in 160 languages 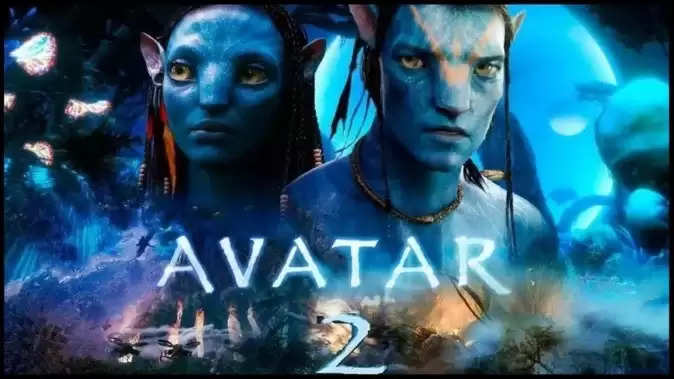 People are eagerly waiting for the sequel of James Cameron's film 'Avatar'. Ever since the inception of the production of the film, it has been the makers' endeavor not to reveal anything about the story of the Avatar sequel. This is the reason why he is not answering any question related to 'Avatar 2'. However, there is a buzz on social media that tomorrow the first glimpse of the film will be revealed at CinemaCon. Let us tell you that the second part of the science-fiction franchise, 'Avatar 1' will release on December 16, almost 13 years after the inauguration. It is also being reported that plans are being made to dub this film in 160 languages ​​and release it globally. 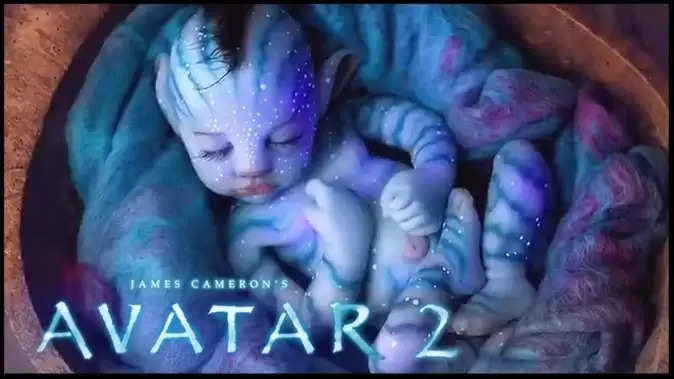 As per reports, the first footage of the Avatar director's four upcoming sequels, is expected to be shown at CinemaCon today. This event is currently going on in Las Vegas. However, it is not clear how much footage of Avatar 2 will be shown to CinemaCon attendees. If previous records go by, only the opening 15-minutes of Brad Pitt's "Bullet Train" and "Spider-Man: Across the Spider-Verse" were shown at CinemaCon. Therefore, it is being speculated that 15 minutes footage of Avatar's sequel will also be played at the event.

Collider editor-in-chief Steven Weintraub recently said on Twitter, "Now 1000% sure the first Avatar 2 footage will be shown at CinemaCon. I can't figure out if this is a trailer or 15 to 20 minutes of footage. Will find out on Wednesday. Can't wait to see how he uses technology to tell his story."