August OTT Release: These movies and series will be released on OTT in August, know here... 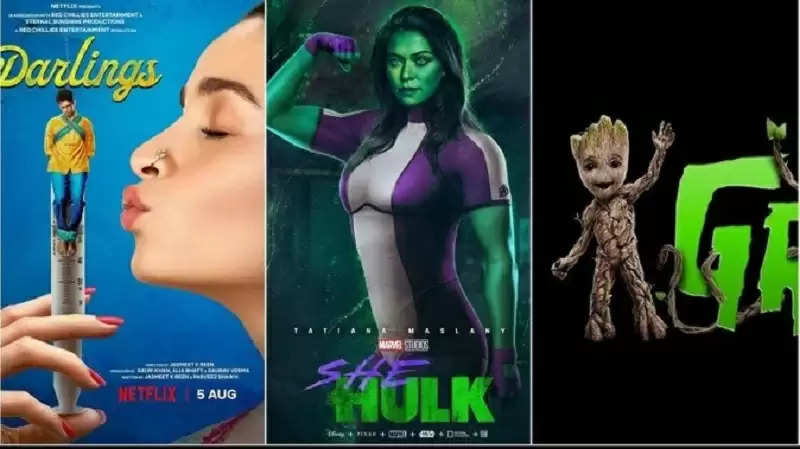 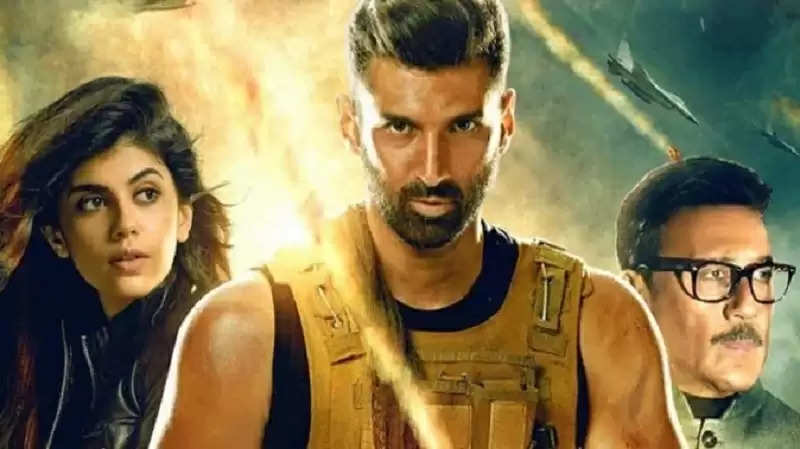 Rashtra Kavach Om
Platform-G5
Release date - August 1
Aditya Roy Kapur's Rashtra Kavach Om, which was released in theaters on July 1, is set to release this month. This film could not do anything special at the box office. In such a situation, it will be interesting to see what this film does on OTT now. The film will stream on Zee5 from August 1.

Darlings
Platform- Netflix
Release date - August 5
The comedy-thriller film Darlings, directed by Jasmeet K Rein, will also release on OTT this month. The Alia Bhatt starrer will release on Netflix on July 5. Apart from Alia, Vijay Verma, Shefali Shah, Roshan Mathew, Vikram, and Iyana Chaudhary will also be seen in the lead roles in the film.

Khuda Hafiz 2
Platform- G5
Release date - August 8
On July 8, Vidyut Jammwal's new film Khuda Hafiz 2 was released in cinemas. Made for 30 crores, the film proved to be a flop at the box office. However, it will prove to be the perfect entertainer for the fans of Vidyut Jammwal. The film can be streamed on Zee5 from July 8.

I'm Groot
Platform- Disney Plus Hotstar
Release date - August 10
Marvel Studios' new series 'I'm Groot' is going to release on Disney Plus Hotstar on August 10. Marvel has now prepared a complete series about the character named Groot, who appeared in many Marvel films, whose first chapter is being released this month.

Indian Matchmaking (Season 2)
Platform- Netflix
Release date - August 12
The second season of Netflix's reality shows Indian Matchmaking is scheduled to release on August 12. The first season of the show got a mixed response from the fans. In such a situation, it will be very interesting to see how its second season gets the response of the audience.

Hit the first
Platform- Amazon Prime Video
Release date-15 August
The recently released Rajkummar Rao and Sanya Malhotra starrer film 'Hit the First' is also ready to knock on OTT this month. The film, which was released in theaters on July 15, is now going to be released on OTT. The film will stream on Amazon Prime Video on August 15. Apart from Rajkumar and Sanya Malhotra, this remake of the Telugu film stars Jatin Goswami, Akhil Iyer, Milind Gunaji, Shilpa Shukla, Dalip Tahil, and Sanjay Narvekar in lead roles. 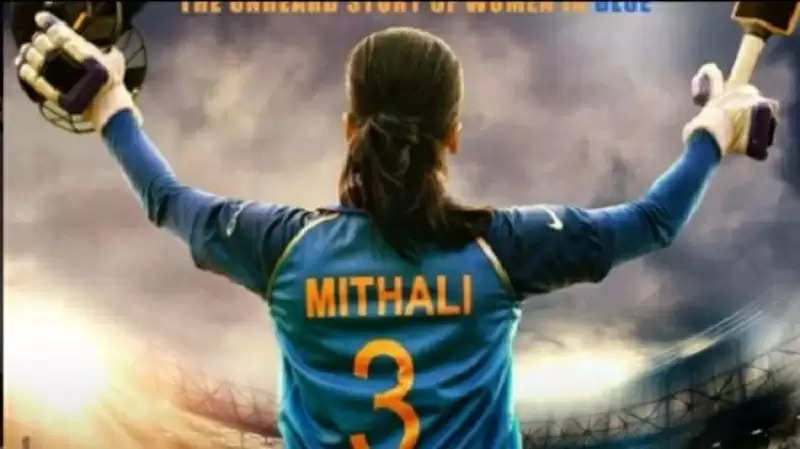 Well done Mithu
platform-Netflix
Release date-15 August
Shabash Mithu, a film based on the life of female cricketer Mithali Raj, was released in theaters on July 15. The character of Mithali Raj is played by Taapsee Pannu in this film. You can watch this film on the OTT platform Netflix from August 15.

The warrior
Platform-Disney Plus Hotstar
Release date-15 August
'N. Directed by 'Lingua Swamy', 'The Warrior' will also release this month. Actor Ram Pathoneni was seen in the lead role of a cop in the film. Full of action and thriller, the film will release on August 15 on Disney Plus Hotstar.