Athiya Shetty will be the bride of KL Rahul! Click here to know when the wedding will take place 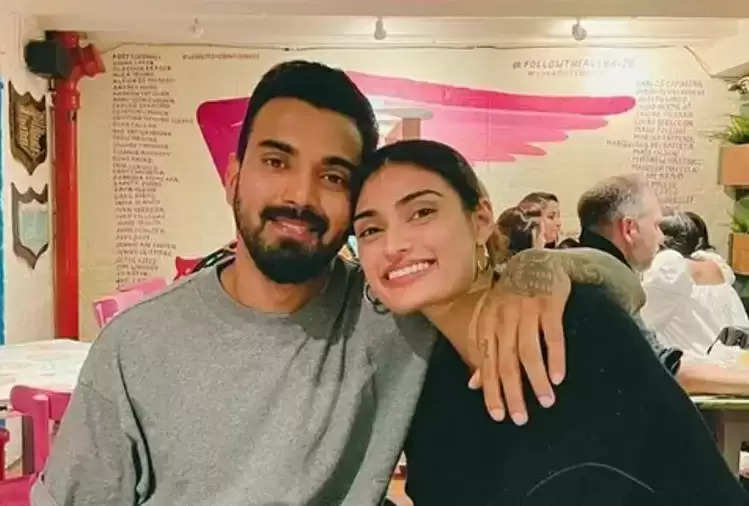 Bollywood's veteran actor Suniel Shetty's daughter actress Athiya Shetty and cricketer KL Rahul's affair is being discussed every day. Athiya and KL Rahul are dating each other for a long time. There is news that both are going to tie the knot soon. 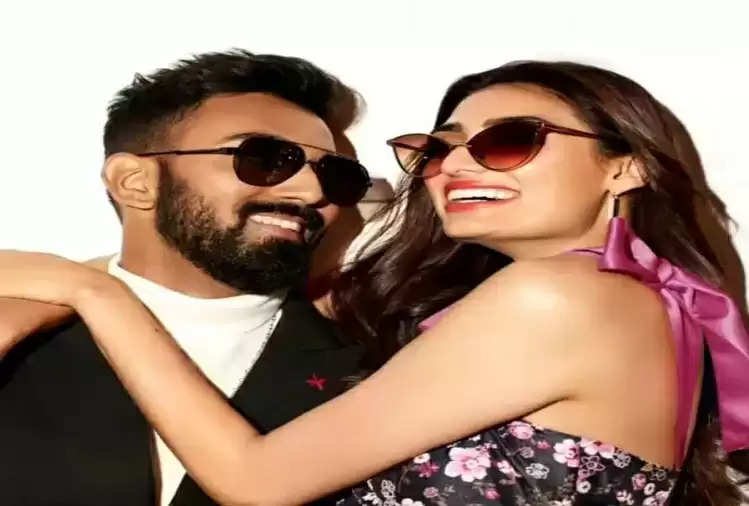 Athiya Shetty is going to be the bride of KL Rahul, who is the actress daughter of Sunil and Mana Shetty, while KL Rahul is the captain of Lucknow Super Giants and vice-captain of India's national team.

Recently both have left for Germany. At the same time, there is news that Athiya is going to be the bride of KL Rahul within the next 3 months!

The affair, which has been going on for three years, reports India Today, a source close to Athiya informed that Athiya Shetty and cricketer KL Rahul, who have been dating each other for more than three years now, will be in the next three months. 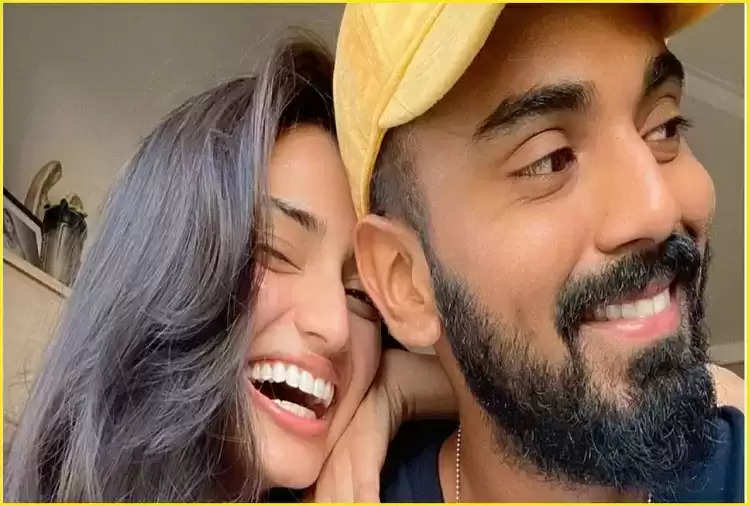 We are going to marry each other, and the preparations for a marriage are going on in full swing.