Athiya Shetty: Athiya Shetty breaks silence on the news of marriage with KL Rahul, said this in front of the media for the first time 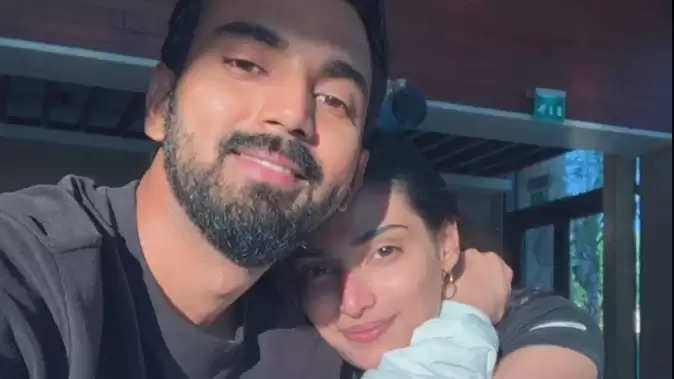 Actress Athiya Shetty, daughter of Bollywood's famous actor Suniel Shetty, has been in discussions for a long time regarding her alleged relationship. In the reports that surfaced in the past, it was claimed that Athiya Shetty and cricketer KL Rahul are going to tie the knot later this year in December. At the same time, now actress Athiya Shetty herself has reacted to the news of her marriage. In a recent interview, the actress told that she laughs at him after hearing such rumours. 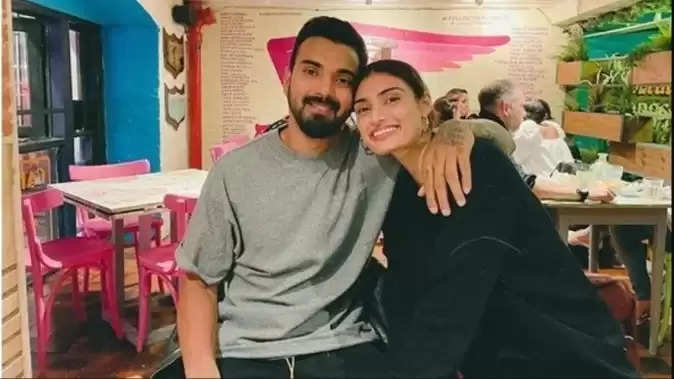 In fact, it was claimed in some media reports in the past that Athiya and KL Rahul have booked a house for themselves in an under-construction building in Bandra. In such a situation, now reacting to these reports, Athiya said that it is true that she is moving to a new house, but she is shifting to a new house with her parents Suniel Shetty and Mana Shetty and brother Ahan Shetty. . Talking to a website, the actress said, "I am not moving to a new house with anyone else, but with my parents! Me and my family will live together in this new house." Let us tell you that Athiya and her family currently live in their Altamount Road house in South Mumbai. During this, he also talked about the news of his marriage with KL Rahul. Athiya said, "I am not answering any of these questions. I am tired of all this, now I only make fun of these news. Let people think whatever they want to think." 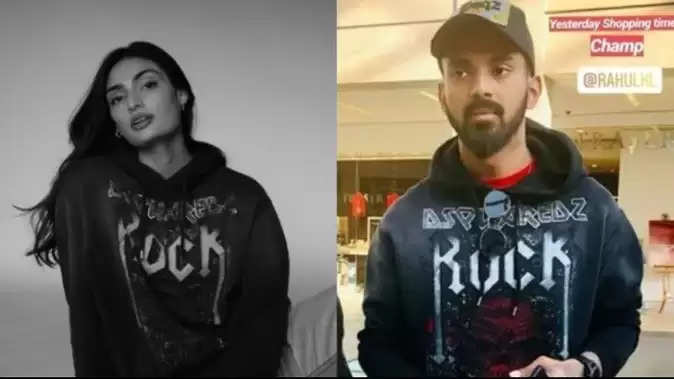 Earlier in the past, Athiya's brother Ahan had also denied the rumors of the actress and cricketer's marriage. Ahan while talking to a website had said that "There is no such ceremony, these are all rumours. When there is no marriage, how can we give you a date? The engagement has not even happened. At the moment there is no such thing. There are no plans. Also there are no wedding plans in the next few months as well."