Asha Bhosle's Birthday: Asha Bhosle reached the famous Siddhivinayak temple in Mumbai on the occasion of her birthday... 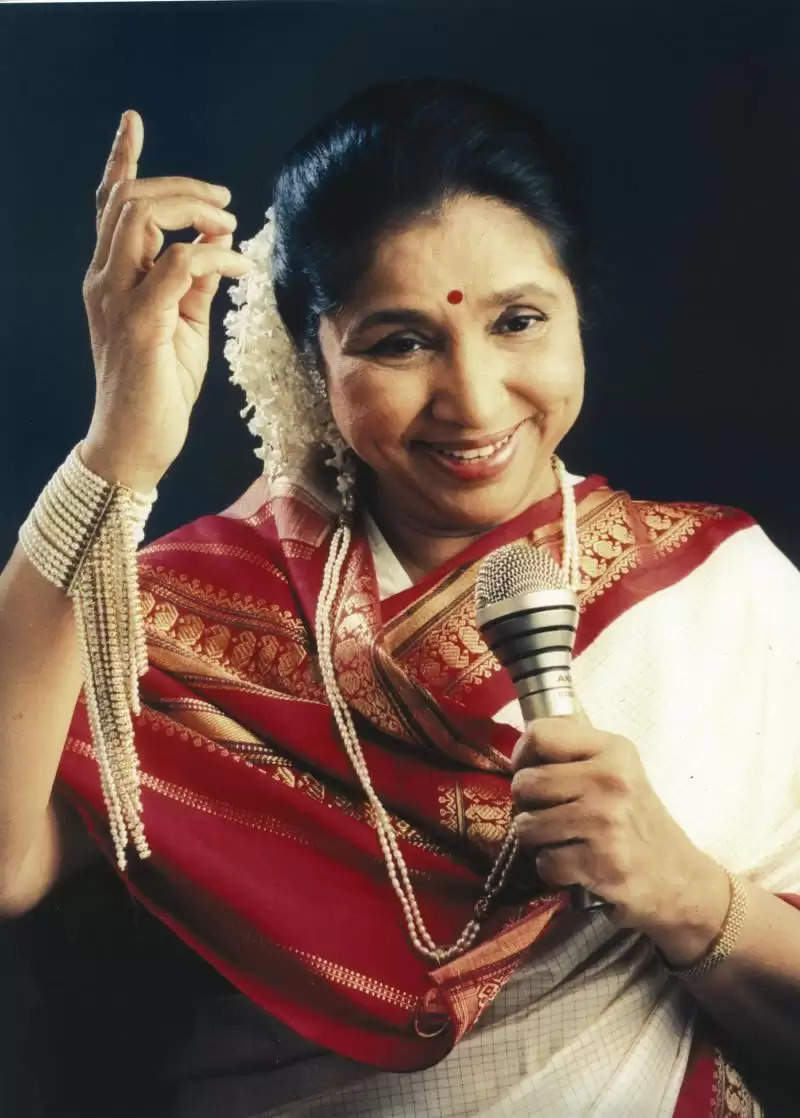 Today is the 89th birthday of famous singer Asha Bhosle and she is debuting in the 90s. Asha Bhosle, who rose to fame with her melodious voice in the Marathi Hindi film industry, reached Mumbai's famous Siddhivinayak temple on Wednesday morning on the occasion of her birthday. 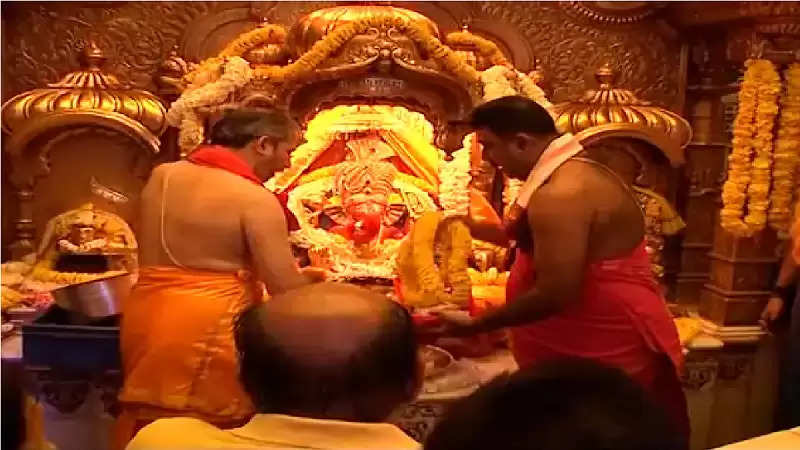 Singer Asha Bhosle, making her debut in her nineties, started the day with a darshan of Siddhivinayak. On this occasion morning, aarti was performed by Asha Tai at Siddhivinayak temple. In the same year Bharat Ratna Late Lata Mangeshkar i.e. Ashtai's elder sister passed away. So Asha Bhosle will not celebrate this birthday this year. Asha Bhosle was born on 8 September 1933 and received the gift of music from her family. 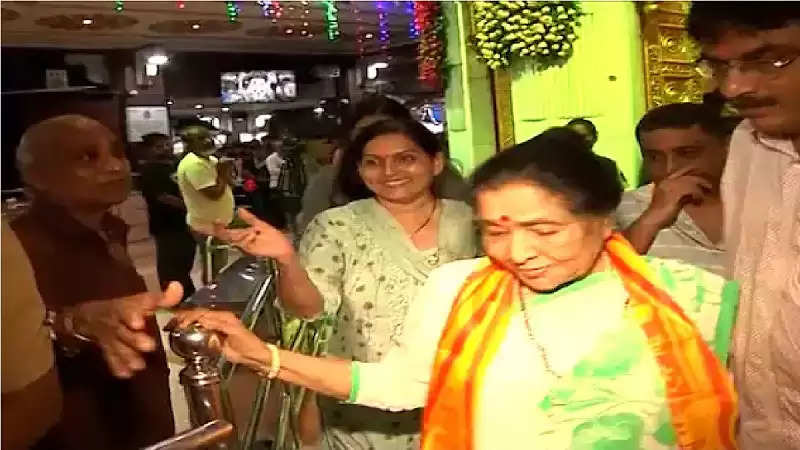 Asha Bhosle started singing in Hindi films in 1948 and has sung in many languages ​​since then. Asha Tai has so far won 7 Best Playback Singer awards at the Filmfare Awards. She has also been honored with 2 National Film Awards. Asha Bhosle was awarded the 'Padma Vibhushan' in 2008 by the then President Pratibha Devi Singh Patil. His performance was also appreciated. Asha Tai has recorded her name in the Guinness Book of World Records by singing more than 11 thousand songs in 22 languages.