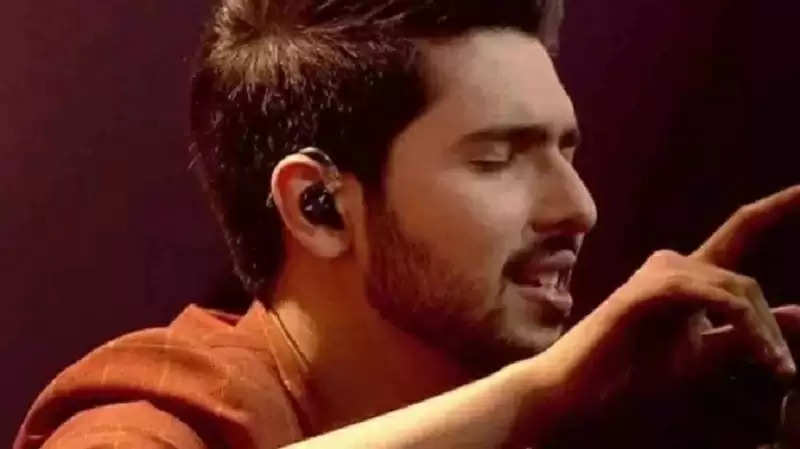 Singer Armaan Malik, famous for his love romantic song in Bollywood, is celebrating his 26th birthday today. Born on 22 July 1995 in Mumbai, Armaan Malik belongs to a musician's family. His grandfather Sardar Malik was a popular singer in Bollywood. Armaan is the nephew of Anu Malik. This is how Armaan has inherited music. Not only are everyone crazy about Armaan Malik's singing, but he is also popular for his good looks. So let's know some special things related to him on his birthday. 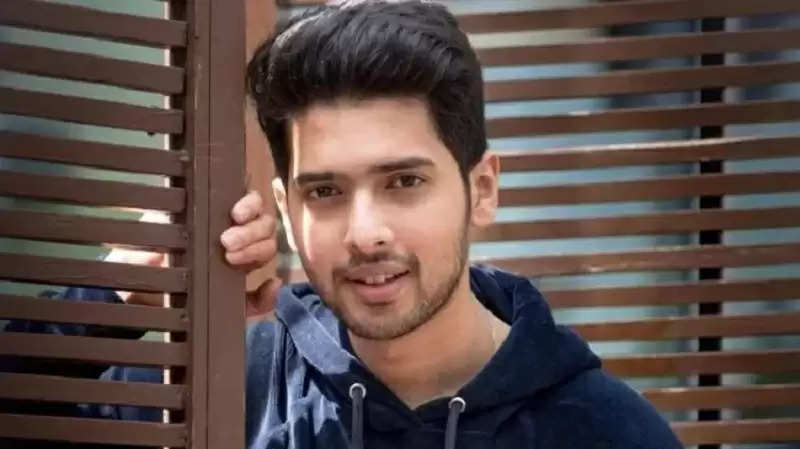 Armaan Malik was born in a family related to music, so he started getting a music education from the age of just four and he started singing only at the age of eight. When Armaan Malik participated in the first edition of 'Sa Re Ga Ma Pa Li'l Champs. Then he was only nine years old.

He also got his first break in the middle of giving exams in school. The teacher came in the middle of the exam and said that his mother is waiting outside. When Armaan reached there, he saw that the pair of Vishal-Shekhar wanted him to record a song. He recorded this song with Amitabh Bachchan for the film 'Bhootnath'.

Solo album released at the age of just 18
Armaan Malik is a well-known name in the Bollywood industry today on the strength of his talent. Armaan Malik released his first solo album at the age of 18 under Universal Music Video. It was his elder brother who produced the sound of this album. 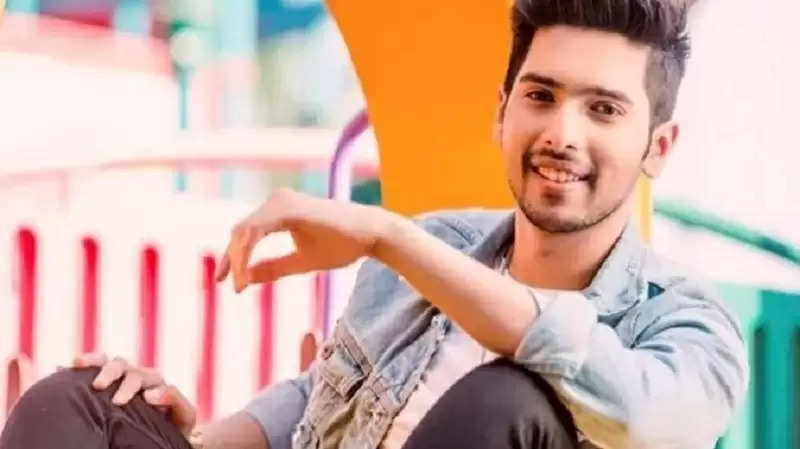 When debuted as an adult singer
Armaan was working on his album at that time and he also narrated it to Salman Khan, hearing which the actor was very impressed and he took a song from this album in his film Jai Ho. Although Armaan got his real identity from the song 'Main Rahoon Ya Na Rahoon'.