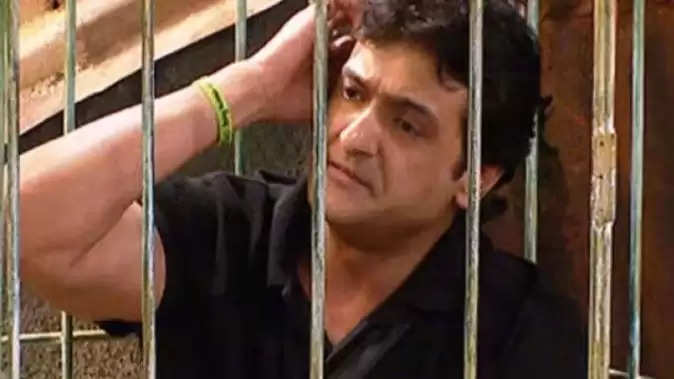 Bollywood actor Armaan Kohli of 'Jani Dushman' and 'Prem Ratan Dhan Payo' fame has once again suffered a major setback. The Narcotics Drugs and Psychotropic (NDPS) Court has rejected the actor's bail plea. Let us inform that Armaan Kohli has been lodged in Arthur Road Jail for the last eight months in the drugs case. In August last year, the NCB seized 1.2 grams of cocaine from Armaan's house, due to which he is in jail. The actor has already filed a bail plea in the court but the NDPS court had rejected his plea even then. 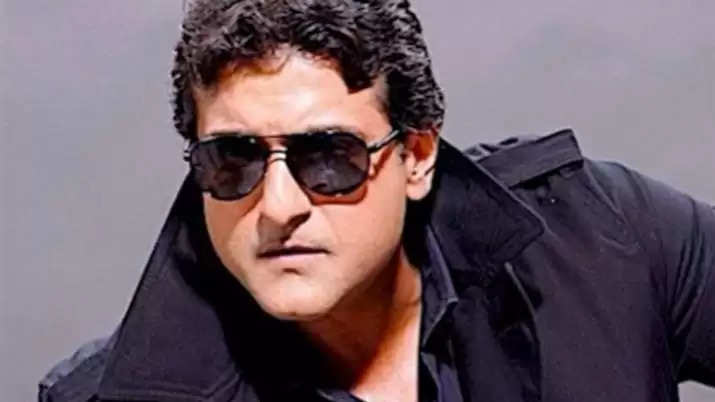 The NDPS court, while rejecting Armaan's bail plea, said in its order that, "Prima facie it appears that the accused is well connected with drug smugglers. In view of this it is wrong to say that drugs Since the quantum of the amount is less, their petition is dismissed. The evidence available so far proves that the accused is involved in this crime. That is why the court does not find this case to be bailable." 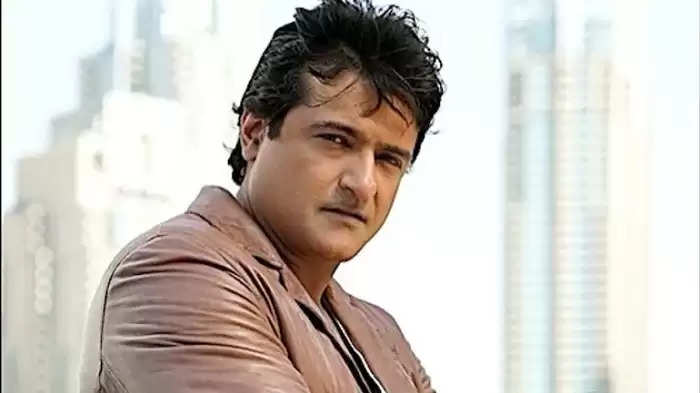 According to reports, Armaan Kohli also allegedly has links with drugs and prostitution gangs. Armaan's house was raided by NCB as part of Operation Rolling Thunder. This agency is continuously conducting raids in Mumbai after the actor Sushant Singh Rajput case. Arman Kohli was named by Ajay Raju Singh, the arrested drugs peddler during NCB's interrogation. Not only this, NCB director Sameer Wankhede had made many claims against Armaan. He had said that apart from drugs, Armaan is also an accused in many other serious cases. The investigation also revealed that the cocaine found at Armaan Kohli's house was from South America.