Arjun Kapoor's aunt is 2 steps ahead of Malaika Arora in terms of boldness, see photo 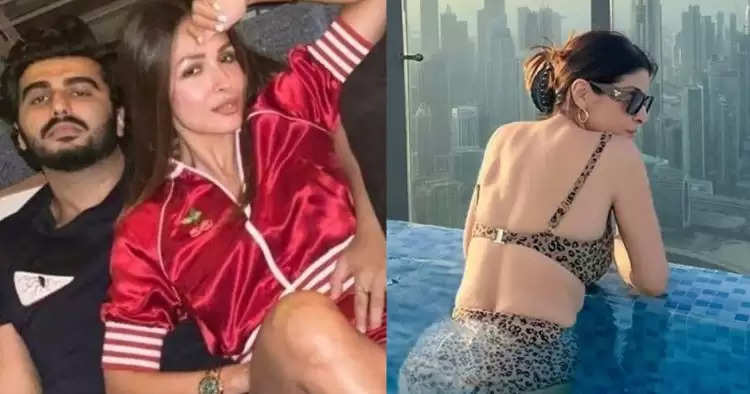 Sanjay Kapoor is a tremendous actor in Bollywood, he has done many super hit films in his career and has made himself a mark in the industry. He is not very active in the film industry now but is often shadowed on social media. He remains the center of attraction among the fans due to his photos. However, these days he is in discussions not because of himself but because of his wife Maheep Kapoor. 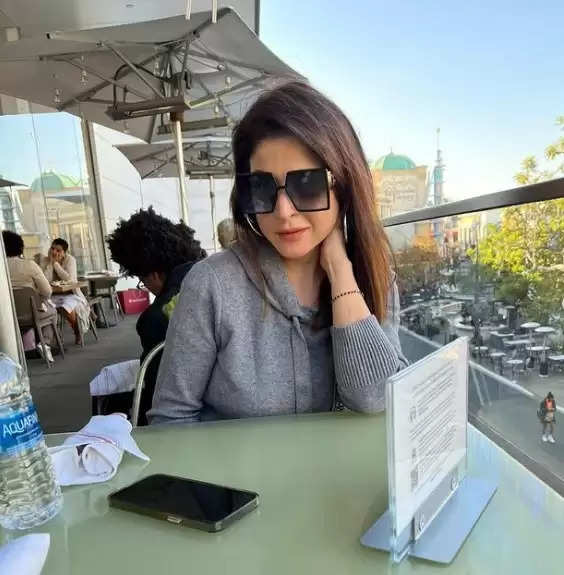 While sharing these awesome photos of Dubai, Maheep also gave a very beautiful caption and wrote, "I love Dubai."

Fans are constantly giving feedback on these beautiful and hot photos of Maheep. One user wrote, “To be honest, I am quite confused as to who is Shanaya and who is Maheep in these pictures. Maheep looks very beautiful and young for her age.