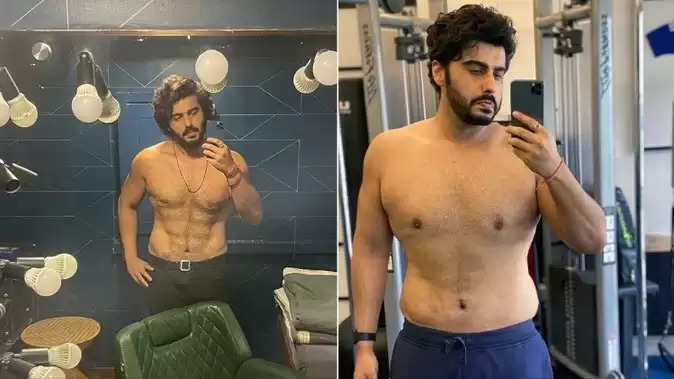 Bollywood actor Arjun Kapoor is one of the fittest actors in the industry. Despite his increased weight in childhood, the actor has paid a lot of attention to his fitness since his entry in films. The actor recently shared some of his pictures on social media. In this shared picture, the actor has given a glimpse of his long fitness journey. Arjun shared two of his before and after pictures on Instagram.

In this picture shared on the official Instagram account, the actor shared two of his mirror selfies and said that he is proud of his fitness journey that has been going on for the last 15 months. In the first of the pictures that surfaced, Arjun is seen very smart in a fit body with perfect abs. At the same time, his increased weight is clearly visible in the second picture. In these shared pictures, the first picture is from this month i.e. May 2022, while the second picture is from February 2021. Sharing these pictures on Instagram, the actor wrote in the caption, 15 months of work in progress! It's so cute and definitely won't delete it later as I am so proud of my journey. The journey from February 2021 to May 2022 has been a tough one and I am glad that I could survive. It was very difficult to survive this entire journey, but I have fallen in love with the phase I have been in for the last 15 months." 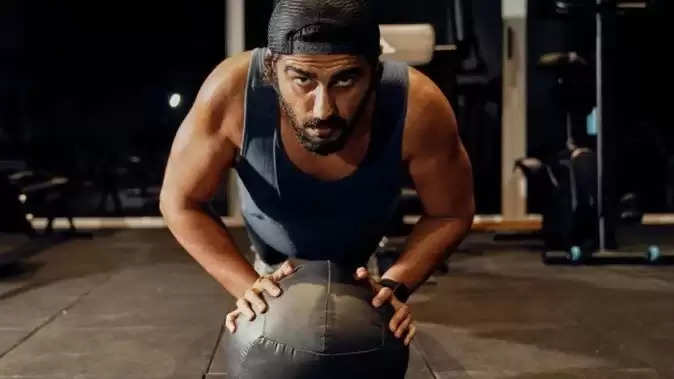 The actor further wrote that, I hope it will remain like this in future also. My Monday motivation is myself now or other people on Instagram who like themselves. It's been a while since I felt this way. This is me." Soon after Arjun shared the pictures, many of his friends from the industry are praising the actor by commenting on these photos. Ranveer Singh, who was seen with Arjun in the film Gunday, commented on the picture and wrote, Hi summer. Apart from this, other actors including Rakul Preet Singh, Parineeti Chopra, Varun Dhawan are also commenting on this post.