Arjun Hingorani death anniversary: A director who made Dharmendra a star, had a special connection with the letter 'K' 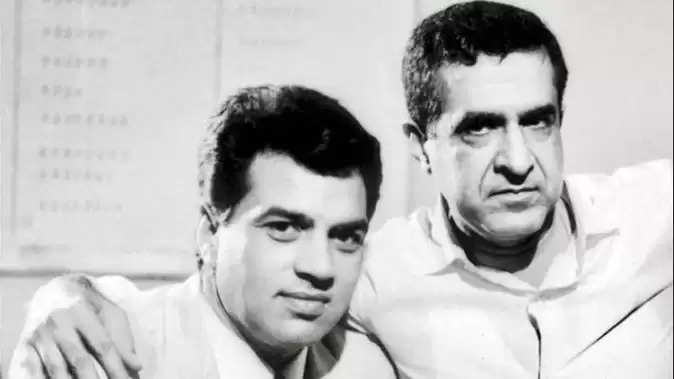 Arjun Hingorani was a famous Bollywood film director, who made many big hits in his career. He had a very close friendship with Dharmendra. Whenever Arjun offered Dharmendra a film, he immediately agreed to work. Even Dharmendra did not ask him about his character and story. There was a special reason behind this due to which Dharmendra could never deny Arjun Hingorani. 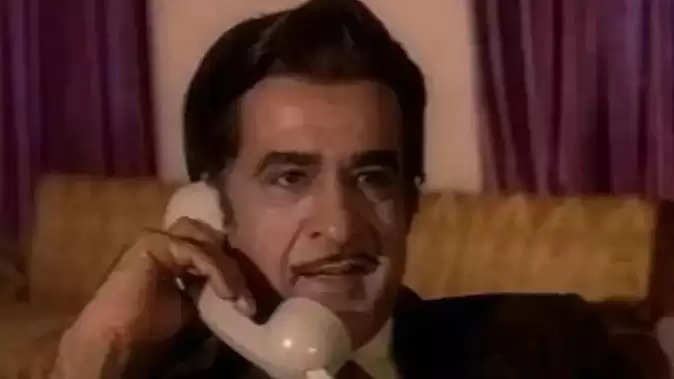 Naya crossed the film career
Dharmendra was always thankful to Arjun for giving him a chance in his film. Talking about Arjun, he once said that he can never repay this favor, but with a little effort, he definitely brings some peace to his heart. Actually, it was a matter of time when Dharmendra's courage started breaking after constant struggle. Then Arjun signed her in his first film. The name of this movie was 'Dil Bhi Tera Hum Bhi Tere'. After this film which came in 1960, Dharmendra never looked back. With this film of Arjun, the graph of Dharmendra's career increased so much that he became a star in the film industry.

Arjun came to Bollywood to become an actor
Arjun Hingorani also came to the film industry to become an actor. Then Dharmendra had also reached Mumbai from Punjab to look for work in films. The two often clashed outside some producer's office. After this, gradually the acquaintance between the two started increasing and the process of conversation started. One day when Arjun met Dharmendra, he said that he was thinking of quitting acting and trying his hand at direction. He promised that Dharmendra would be his hero whenever he made the film. Soon after, he signed Dharmendra in his film by giving a signing amount of Rs 51. 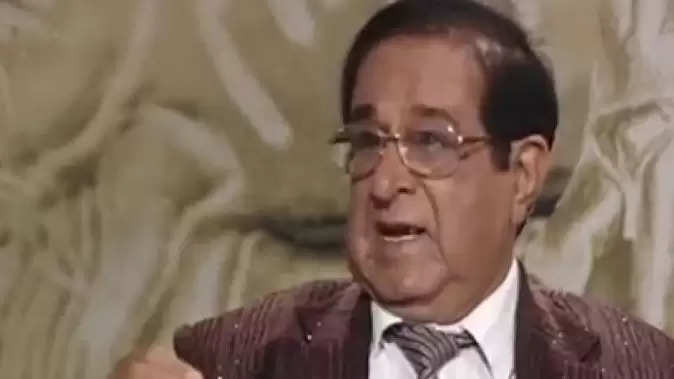 Breathed his last in Vrindavan
He remained active in the film industry for several decades. In his film career, he made Dharmendra's Kab Kyun Aur Kahan in 1970, Kahani Kismat Ki in 1973, Khel Khiladi Ka in 1977, Killer Ke Killer in 1981 and Kaun Kare Qurbani in 1991. He used to be very careful about the names of the films. Triple 'K' definitely used to come in his films. He believed that this made his films perform well. His last time was spent in Vrindavan, UP. In the year 2018, at the age of 92, he breathed his last here.