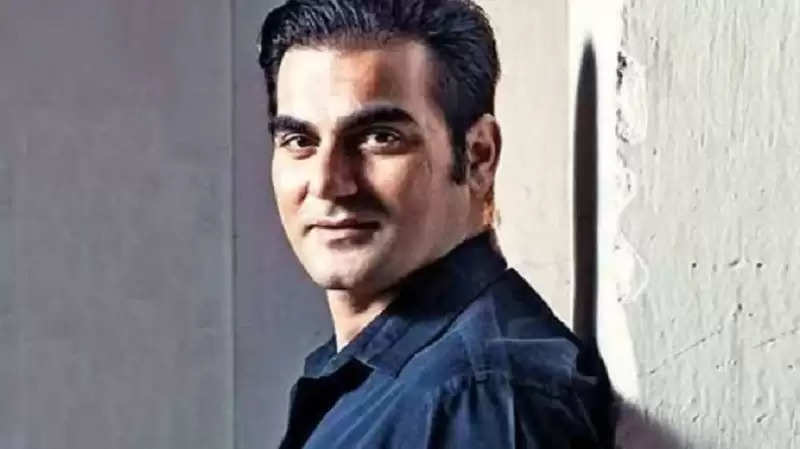 Bollywood actor, producer, and director Arbaaz Khan is celebrating his 55th birthday today. He has a different identity in the film industry. He has played most of the supporting roles on screen. However, he played these characters so well that he did not look any less than the main characters. Apart from Hindi films, Arbaaz Khan has also worked in Urdu, Telugu, Malayalam films, and some TV series. Apart from films, Arbaaz is also often in discussion about his personal life. Let's know about his career and life... 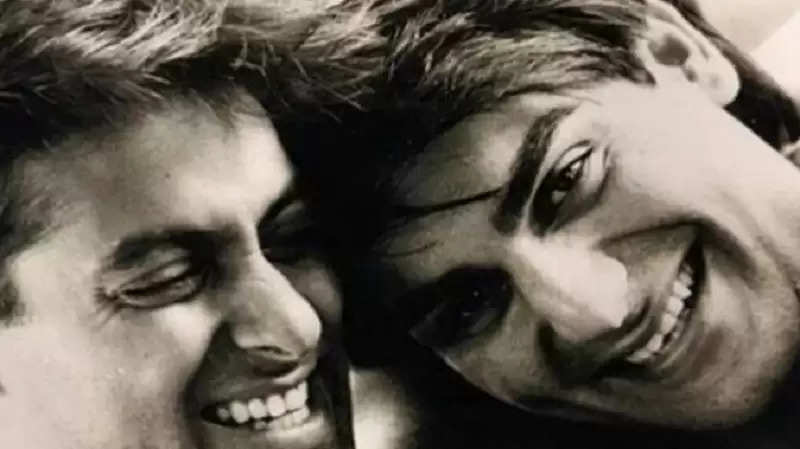 Started acting in 1996
Let us inform you that Arbaaz Khan is the second son of the successful screenwriter of the film industry, Salim Khan. He is the younger brother of Salman Khan and the elder brother of actor Sohail Khan. Arbaaz Khan made his debut in the film world in the year 1996. His first film was 'Daraar'. Apart from Arbaaz, late actors Rishi Kapoor and Juhi Chawla were seen in this film. Arbaaz Khan was very much liked in the film 'Pyaar Kiya To Darna Kya'.

Dabangg got career momentum
Apart from being an actor, Arbaaz has also made a strong mark as a producer and director. He forayed into the world of film production in the year 2010 with Arbaaz Khan Productions. He made his first film under the banner of his production house, Dabangg, in which Salman Khan played the lead role. The film proved to be a super hit and Arbaaz Khan's career got a new impetus. The film became the turning point of Arbaaz's career. Let us inform you that Arbaaz Khan has also acted in this film. 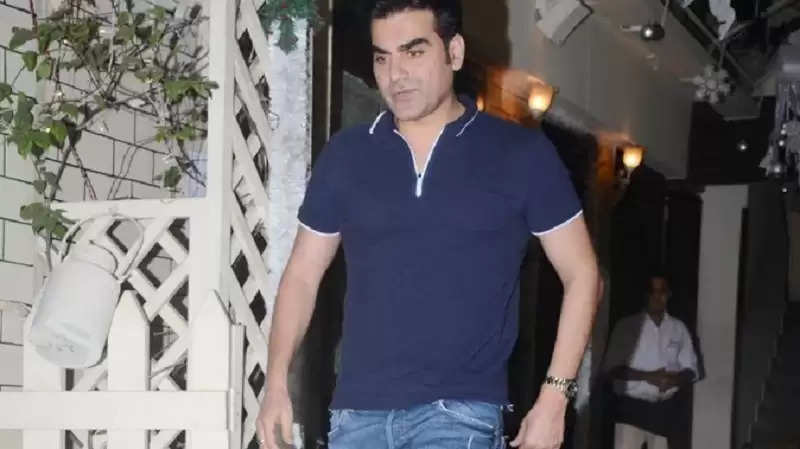 Dating this dancer
Arbaaz has been in a lot of discussions about his personal life. After a long affair, he married actress Malaika Arora in 1998. Both had a son. But later their relationship started wrangling and in 2017 both of them got divorced with mutual consent. These days Arbaaz Khan is dating Georgia Andriani. Let us tell you that Arbaaz is 22 years older than Georgia. Georgia International is a model and dancer. Fans like their pair very much.