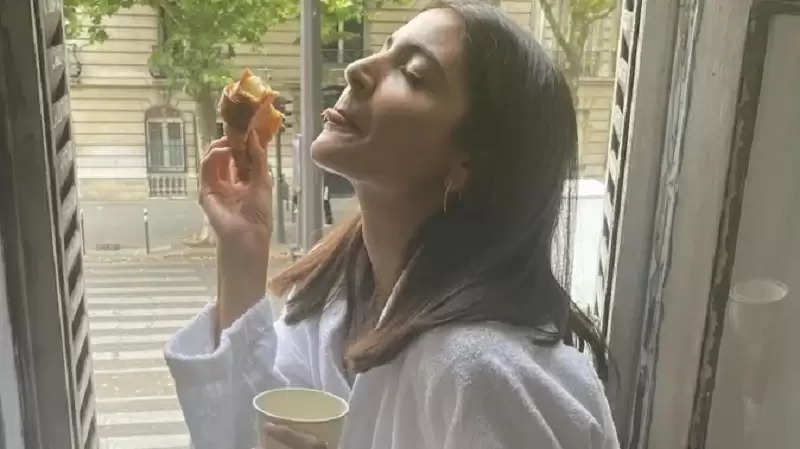 Actress Anushka Sharma, one of the top actresses in Bollywood, often dominates social media. Although the actress is away from the big screen these days, she is constantly connected with her fans through the Internet. These days the actress has gone to Paris for a vacation with her husband cricketer Virat Kohli and daughter Vamika. The actress keeps sharing pictures of her vacation with her fans on her social media. In this sequence, the actress recently shared some of her pictures on her Instagram.

Anushka Sharma has shared some of her pictures on her Instagram. Looking at these pictures, it is known that the actress is enjoying her vacation in Paris a lot. In the pictures, Anushka is seen sitting at the window in a white-colored bathrobe. Along with this, she is also seen holding a cup in her hand and eating something. Sharing these pictures, he wrote in the caption, 'When in Paris, eat a lot of croissants. The dish the actress is referring to is a French pastry, which is enjoyed with coffee. 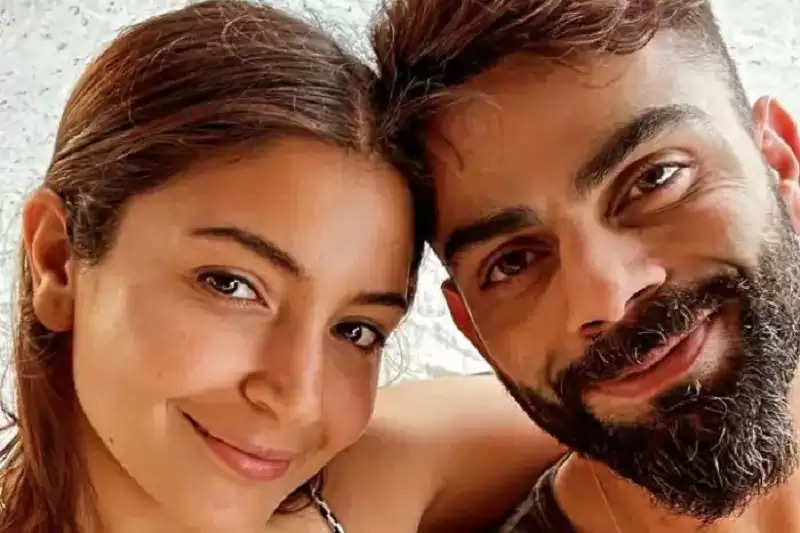 Apart from these pictures, she has also shared a glimpse of her vacation with fans by sharing many pictures of Paris on her Insta story. Not only this, these days the actress living outside her country is keeping an eye on every news happening in the country. This is the reason why the actress has also shared the story and wished Draupadi Murmu on winning the election as the recently elected 15th President of the country.