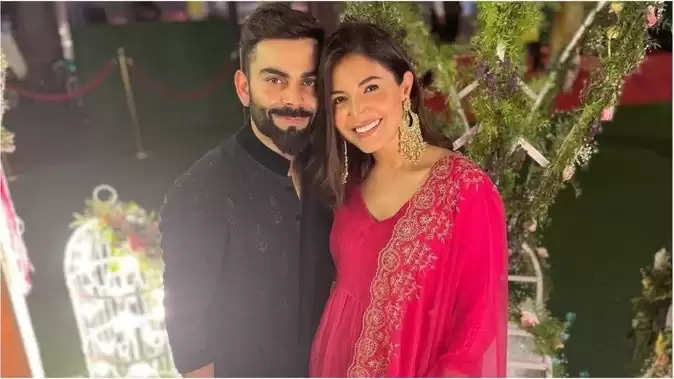 Fans love to see Anushka Sharma and Virat Kohli together. Both often share photos with each other on social media. Recently, Anushka Sharma has shared two pictures on her social media account, which fans are very fond of. In these pictures, both are seen in traditional avatar. 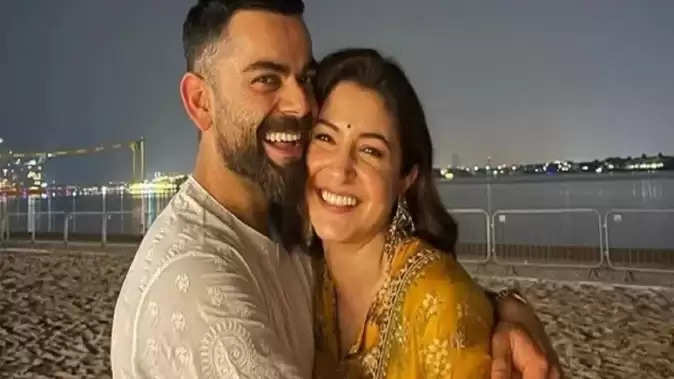 Actually, Anushka Sharma has shared a photo taken during a wedding ceremony with Virat Kohli. Sharing the photo, Anushka wrote, "Wedding ceremony in a bio bubble...Now I feel that I have made every festival and wedding ceremony in a bubble. #MaxiVins is seen written behind the photo of the two, which was used at the wedding of Australian cricketer Glenn Maxwell and Vini Raman. It seems that this picture of both of them was taken at the wedding of Glenn Maxwell on March 27 this year. 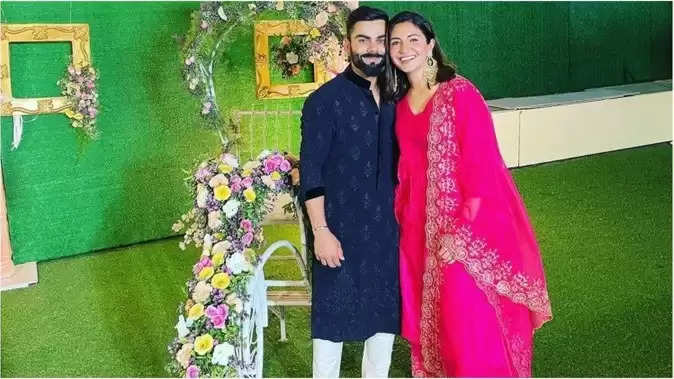 While Anushka is wearing a pick color suit, Virat is also seen in a blue kurta. Anushka's suit is embroidered and she has carried her dupatta on the side. Along with this, she has kept her hair open and is wearing heavy golden earrings, with which she looks very beautiful. At the same time, Virat also appeared in blue kurta and white pajama. Both are looking very cute in these pictures.

Talking about Anushka Sharma's workfront, she is busy preparing for her film 'Chakda Express'. In this film, the former captain of the women's cricket team will play the role of Jhulan Goswami. This film will be released on Netflix. She was last seen in 'Zero' in 2018 alongside Shah Rukh Khan and Katrina Kaif.