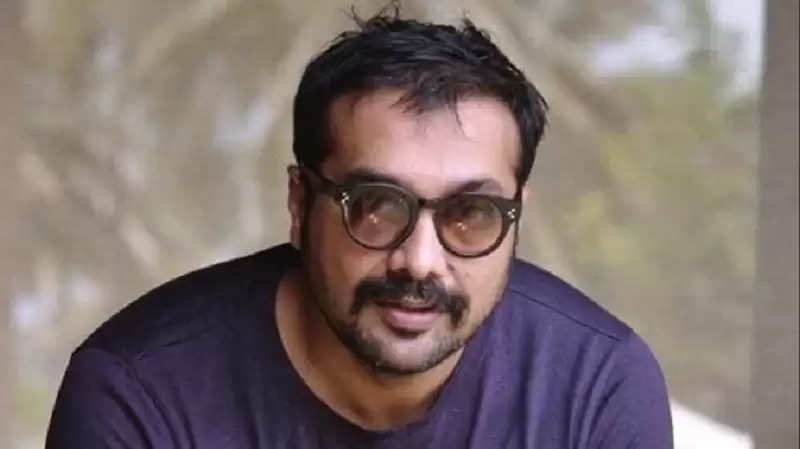 Anurag Kashyap, the famous filmmaker, and director of Hindi cinema celebrate his birthday every year on 10 September. Born in Gorakhpur, Uttar Pradesh, Anurag Kashyap has made many films during his long film career. He also got a lot of praise from the people for these films, but very few people would know that Anurag never wanted to come to this world full of dazzle. He wanted to find the secrets hidden in the world and the universe. His wish was to become a scientist and hence he also took admission to Hansraj College, Delhi. 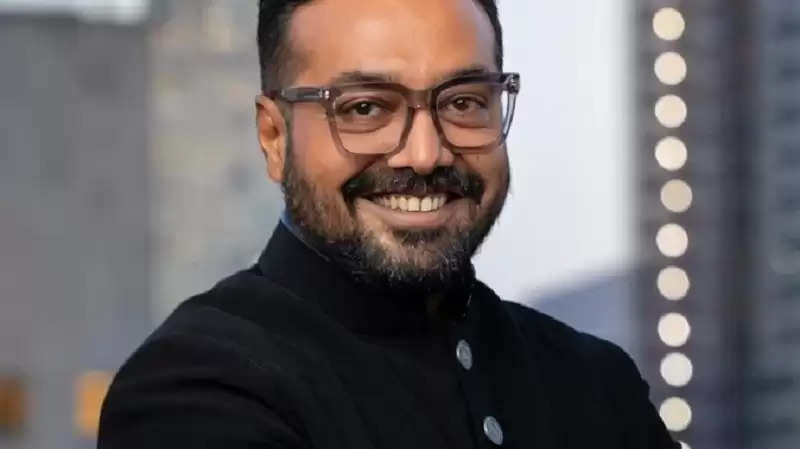 But from here his tendency gradually started moving towards theater and then he made up his mind to step into the film world. Anurag Kashyap, who is often in the news for his controversial statements, has also been in a lot of controversies. Anurag Kashyap will complete his 20 years in Hindi cinema as a director next year. Anurag, fond of novels by Alice O'Connor aka Ayn Rand, has been a writer and director working on original stories in Hindi cinema. 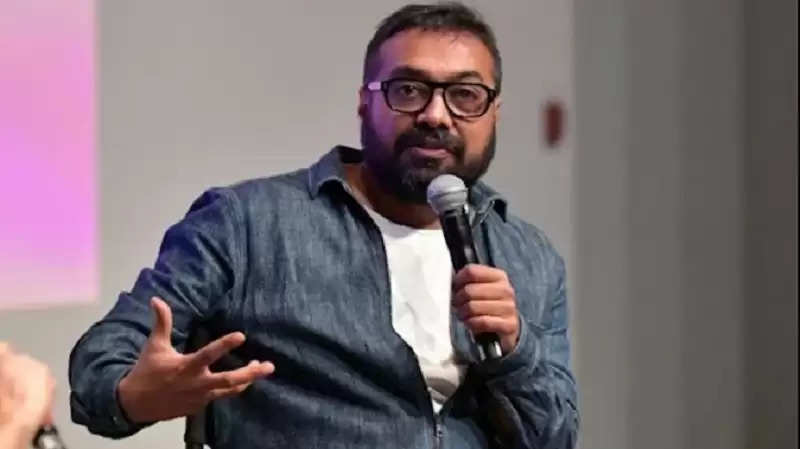 He has also had a different perspective and opinion about his film. Anurag, who creates an aura before each of his films, believes that if his films are not understood by the audience, then it is the victory of his filmmaking. Due to his unique style, he has a special fan base of his own. Anurag has made many films like this, but he got a different identity in the industry due to the film Gangs of Wasseypur. His film brought him a lot of fame.