Anupam Kher Said About Rocketry: Anupam Kher got emotional after watching Madhavan's film and said this... 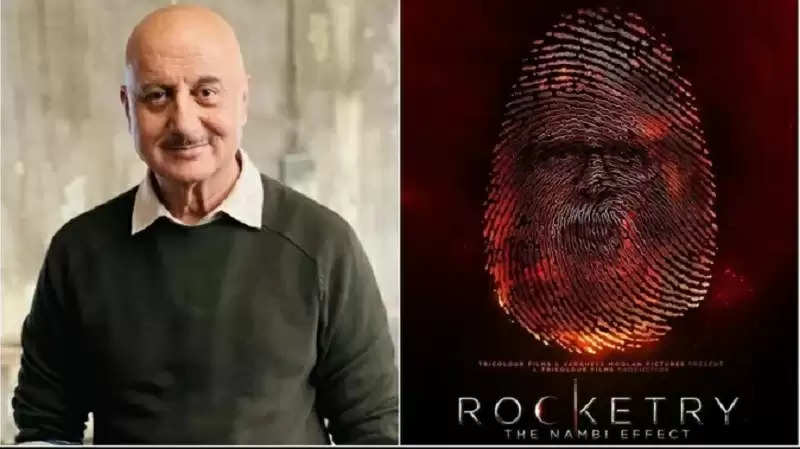 Bollywood actor R Madhavan is in the news these days for his film Rocketry The Nambi Effect. The film, which was released this month, is getting a good response from the audience as well as the critics. After watching the film, it has been praised by common people to many artists. Meanwhile, now actor Anupam Kher has also given his reaction after watching this film. The actor praised the film fiercely on social media.

Watched @ActorMadhavan’s #RocketryTheFilm based on @NambiNOfficial’s life. OUTSTANDING! MOVING!!INSPIRATIONAL! Cried my heart out. Every Indian should watch it! And say sorry to #NambiNarayanan sir. That is how we can correct some wrongs done in the past. Bravo dear #Madhavan!🙏 pic.twitter.com/U0ldrz3ZwN

After watching R Madhavan's film Rocketry, Anupam Kher tweeted, praising the film and actor Madhavan. He wrote in his tweet, Watched actor Madhavan's film Rocketry based on the life of Nambi Narayanan. I cried after watching the movie. The film is extraordinary and inspiring. Every Indian must watch this and say sorry to Nambi Narayanan sir. In this way, we can rectify some of the mistakes made in the past. Bravo dear Madhavan. 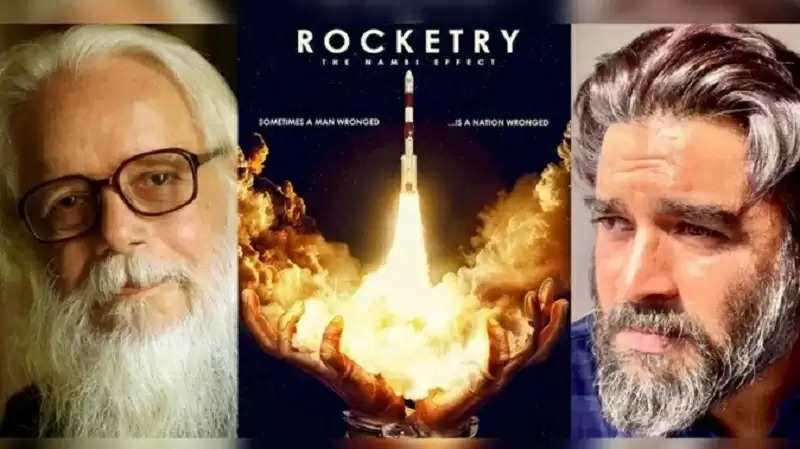