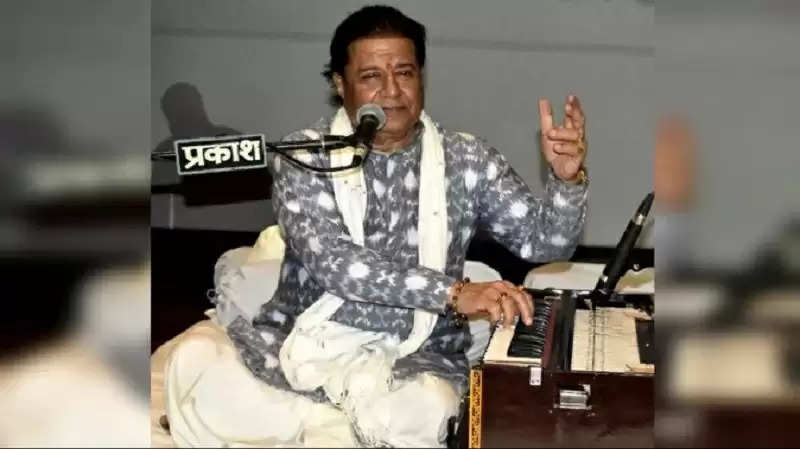 Apart from singing, Bhajan Samrat Anup Jalota also has mastery in the field of music. The 70th birthday of Bhajan Samrat, who made his mark by singing the hymn 'Aisi Lagi Lagan', is on 29th July. He has carved a niche in the field of singing by singing songs, ghazals, and film songs. Anoop Jalota is one such name of Indian music, whose voice has many fans. Anoop Jalota sang in bhajans as well as in films and made his special identity. Anup Jalota's guru and father Purushottam Das Jalota was also a well-known bhajan singer. So let's know some special things related to bhajan singer Anoop Jalota on this special occasion of birthday- 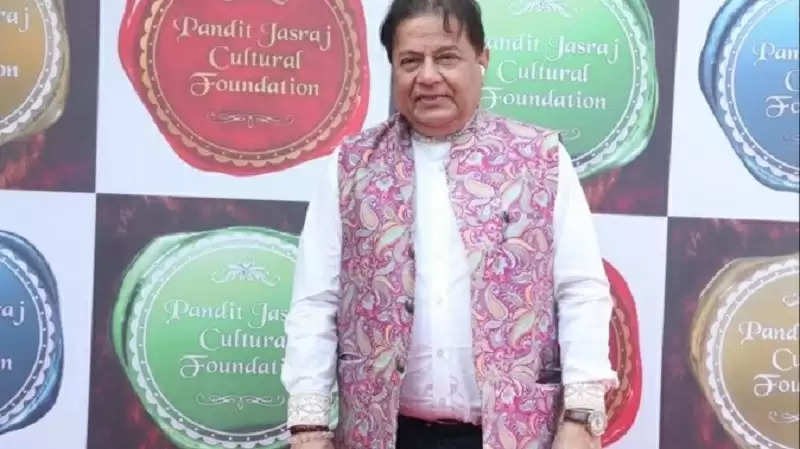 Songs are sung in six languages
Born in Nainital, Anup Jalota was brought up in a family that has been visited by stalwarts of classical music since childhood. Because his father Purushottam Das was also a well-known bhajan singer. The story of the beginning of the film journey of Anup Jalota, who has released more than 150 albums of bhajans and ghazals in six languages, is also interesting.

This is the beginning of the film's journey
The biggest day of Anup Jalota's career was when his voice was heard by actor Manoj Kumar. Manoj Kumar liked Anoop Jalota's voice so much that he kept Anoop's song in the film 'Shirdi Ke Sai Baba'. This film came in the last years of the 70s. Anoop Jalota became a big name in the music world with the film becoming a hit and he sang for all the big musicians of that era.

Had failed in the audition
Anoop Jalota had failed in his first audition for All India Radio, but ever since he started singing bhajans, people fell in love with his voice. Hearing his devotional music, he was counted among the great musicians. Even today his ghazals are well-liked. 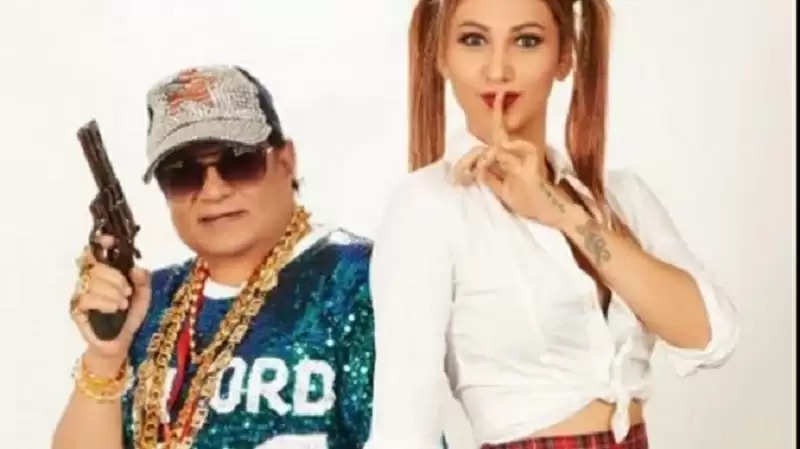 Name in dispute
In the 12th season of Bigg Boss, Anup Jalota's name was linked to 30-year-old Jasleen Matharu. Along with the entry in this show, Jasleen had told that she is Anoop Jalota's girlfriend, however, after being out of the show, Anoop clarified that Jasleen is not his girlfriend. Jasleen only learns music from him.