Anjum Fakih's Birthday: Anjum Fakih is a well-known name in the TV industry, know more about her... 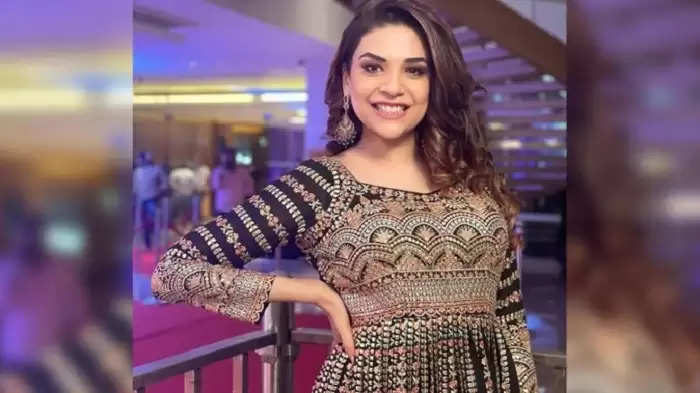 Anjum Fakih is a well-known name on the small screen. She celebrates her birthday on 12 September every year. Anjum has appeared in many famous serials till now. Today he doesn't need any identity. Today, based on her work, she has no shortage of wealth and fame. On his birthday, let us tell you the special things related to her. 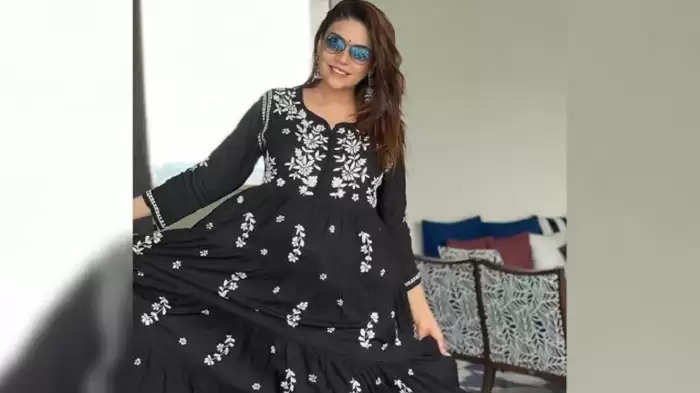 During an interview, Anjum revealed that her family was of old thought. She told that when Anjum talked about making her career in acting, there was a panic in her house. Recalling the days of struggle in this interview, the actress had told that in her initial days in Mumbai, she worked as a salesgirl at a perfume shop. 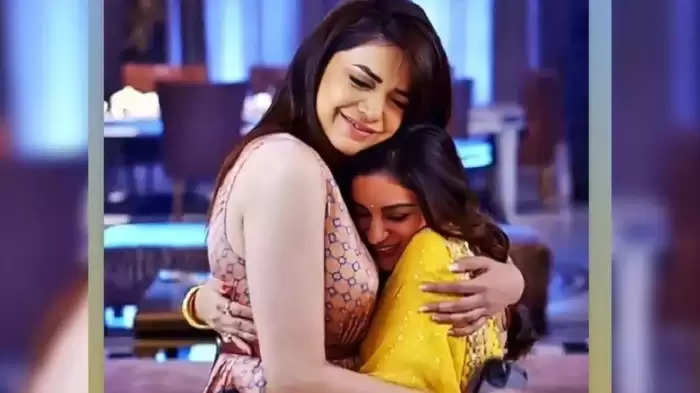 While expressing her pain during the interview, the actress had told that when she got the modeling offer for the first time, she first told this her family, but when the family members came to know that she would have to wear a bikini for this. Everyone stopped talking to her. She had further told that her family's displeasure diminished when her identity gradually became known on TV.