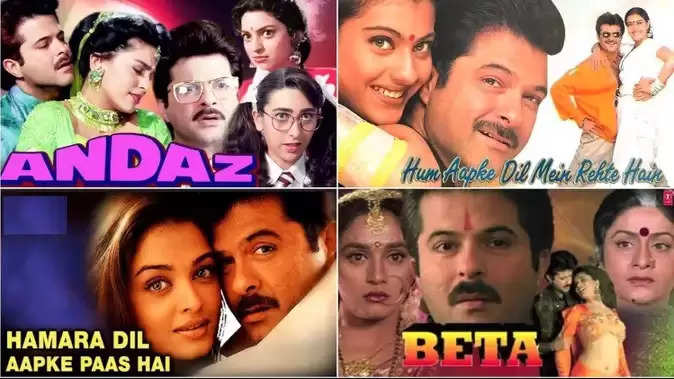 Bollywood's famous actor Anil Kapoor is one of the veteran actors in the industry. The actor has been entertaining the audience with his films and performances for a long time now. Anil Kapoor, who is often in discussions, is again in the headlines these days. In fact, in view of the increasing popularity of South films in the country, the actor had recently expressed his views on it. The actor, who praises South films, has a deep connection with these films. Actually, Anil Kapoor not only started his career with South film, but also worked in many Hindi remakes of South. Let us know about some such films of Anil Kapoor- 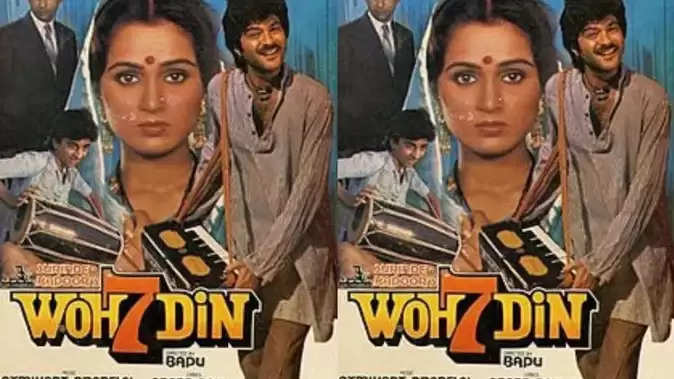 Woh 7 Din (1983)
Anil Kapoor, Padmini Kolhapuri and Naseeruddin Shah starrer Woh 7 Din was directed by Bapu. The film was a Hindi remake of the Tamil film Antha Ezhu Natkal, directed by K. Bhagyaraj did it. Screenplay of the film. Bhagyaraj wrote it. At the same time, it was produced by Surinder Kapoor and Boney Kapoor. People liked this film a lot. 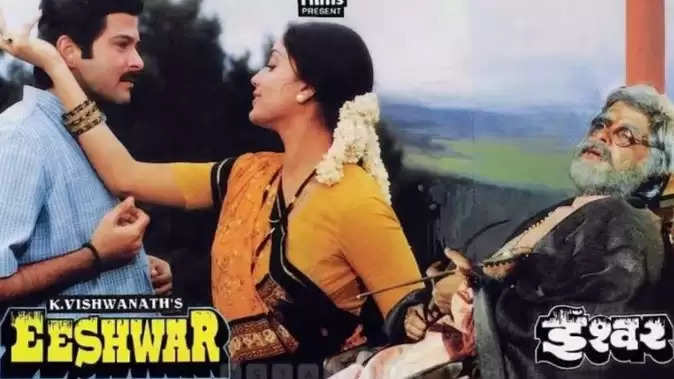 Ishwar (1989)
The film, a remake of Telugu Swathi Muthyam, was directed by K. Vishwanath and Rajesh Malik. South actor Kamal Haasan was in the lead role in the Telugu version of the film. In the film Ishwar, actor Anil Kapoor played the character of a young man named Ishwar, who was a simple and honest young man. In the film, Ishwar marries a widow, after which he finally wins after many troubles. 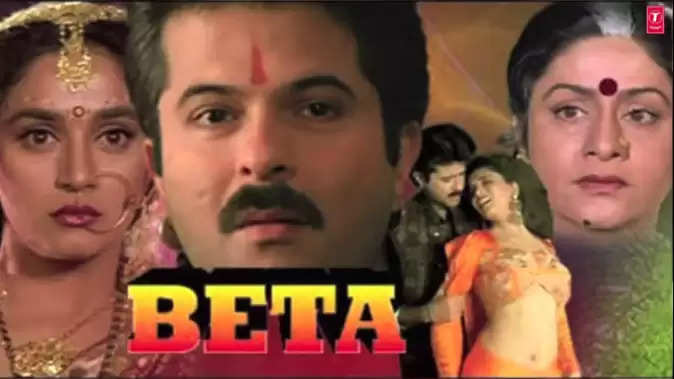 Beta (1992)
Anil Kapoor and Madhuri Dixit starrer film Beta proved to be a super hit at the box office. The film was directed by Indra Kumar. The film was a Hindi remake of the 1987 Tamil film Enga Chinna Rasa, directed by K Bhagyaraj. Along with Tamil and Hindi, this film was also made in other languages. 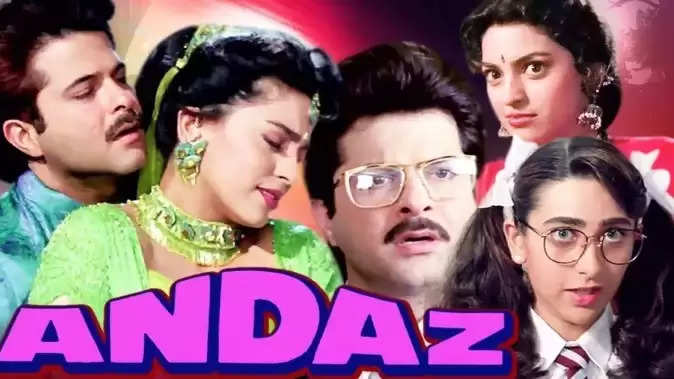 Andaz (1994)
Of. Andaz, the Hindi remake of Tamil film Sundara Kandam directed and starring Bhagyaraj, was directed by David Dhawan and produced by Pahlaj Nihalani. Anil Kapoor, Juhi Chawla, Karisma Kapoor and Kader Khan were seen in the lead roles in the film.