Anek Trailer OUT: Ayushmann Khurrana brought a new sensitive issue on screen, will be seen again in the role of police 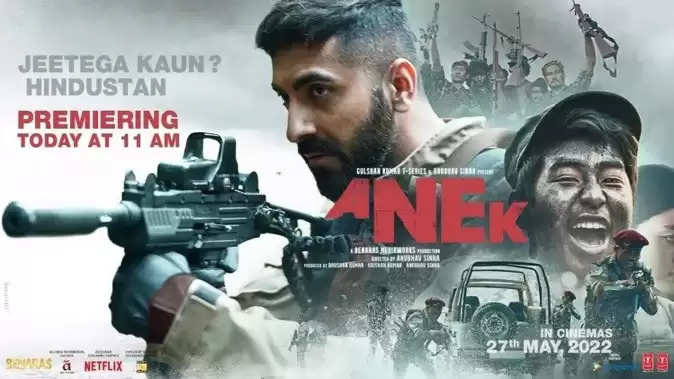 Bollywood's famous actor Ayushmann Khurrana brings something new for the audience every time through his films. Actor Ayushmann Khurrana, who is known for doing different and out of league films in the industry, is all set to entertain the audience with yet another new film. The actor will soon be seen in his upcoming film Anek. The audience is very eager about the film. In such a situation, now to reduce the desperation of the audience, the makers have launched the trailer of this film. 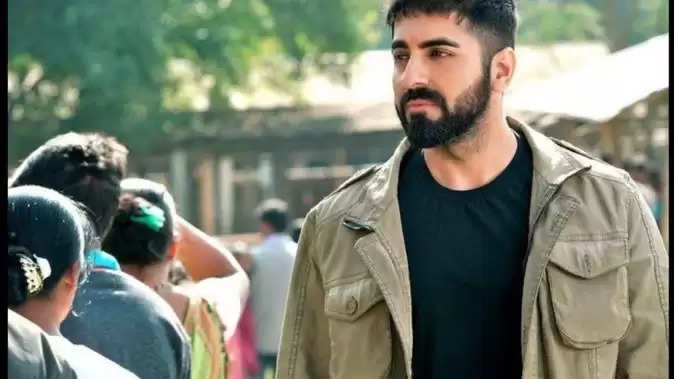 In the trailer of the film, the actors are also seen raising questions on India divided on the basis of region and language. Looking at the trailer, it can be said that through this film, the actors are once again going to bring a serious issue to the audience. Actor Ayushmann Khurrana, who has made the audience laugh with his best performance, will be seen raising a serious issue prominently on the screen of his film this time. People will also like the action mode style of the actor in the film.

The film has been shot in the location of North East India. The film 'Anek' has been written and directed by Anubhav Sinha. While it has been jointly produced by Bhushan Kumar's T-Series and Anubhav Sinha's Banaras Media Works. This is Ayushmann's second film with director Anubhav Sinha after the 2019 film Article 15. The film will be released in cinemas on May 27, 2022.