Anek Trailer: Ayushmann Khurrana will be seen fighting 'many' difficulties in North East, the trailer of the film released 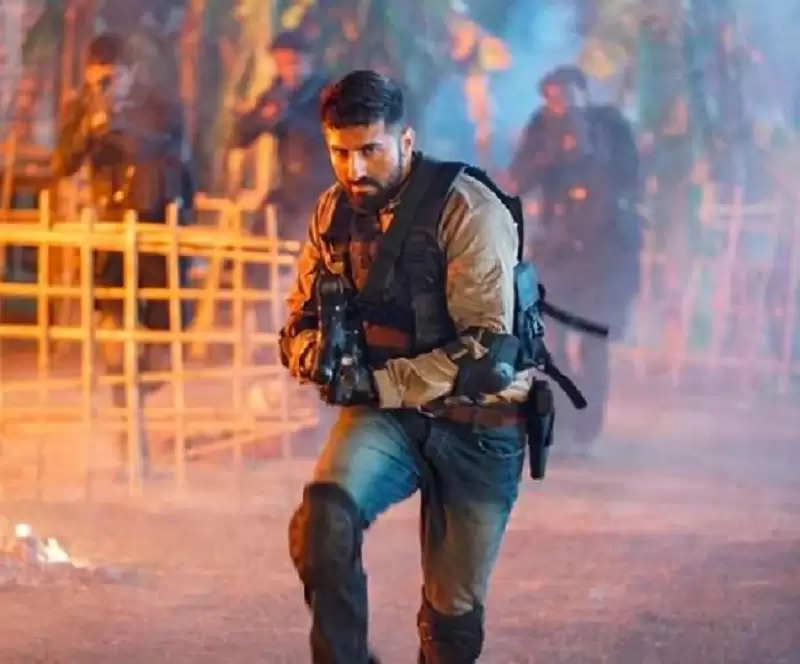 Looking at the trailer, it can be said that the crime and politics of the North East of India will be shown in the film. The trailer of the film Anek has been shared by Ayushmann Khurrana on social media. which is going viral

The trailer of Bollywood actor Ayushmann Khurrana's film Anek has been released. His film has been in discussion for a long time. For the first time in the film Many, a different style of Ayushmann Khurrana is being seen. He is playing the role of an undercover agent in the film. Not only this but a different story will also be seen in many directed by Abhinav Sinha.

An attempt has also been made to show the troubles of North East of India in the trailer. Along with this, the film also tries to give a message that how people are divided based on language. Sharing the trailer of the film Anek, Ayushmann Khurrana has also written a special caption. He wrote in the caption, 'Bhasha many, culture many, vesh many .. but the country's spirit is only one - who will win? India!'

Many trailers are becoming viral on social media as soon as it is released. The fans of Ayushmann Khurrana and the audience waiting for this film are very much liking the trailer. Also, give your feedback by commenting. In this film, Ayushmann will be seen in the role of an undercover police officer for the first time. Whose name is Joshua? This character of his was revealed by the actor in the past.

Talking about his character, Ayushmann Khurrana had said, This is the first time the audience will see me in this avatar. I have played a cop before, but this is the first time he will see me go undercover. Joshua Street in many is smart and intelligent. He knows how to find his way through people and not only with his physical ability, but also with his sharp mind, he can fight the bad guys. I was very excited to try to play Joshua, as it allowed me to do something I had never done before. I am indebted to our viewers for providing new experiences with each film. The film Anek will release in cinemas on 27 May.