Anang Desai: 'Babu ji' of 'Khichdi', who turned 69, used to celebrate birthday by eating gram flour laddoos when cake was not available in the hostel 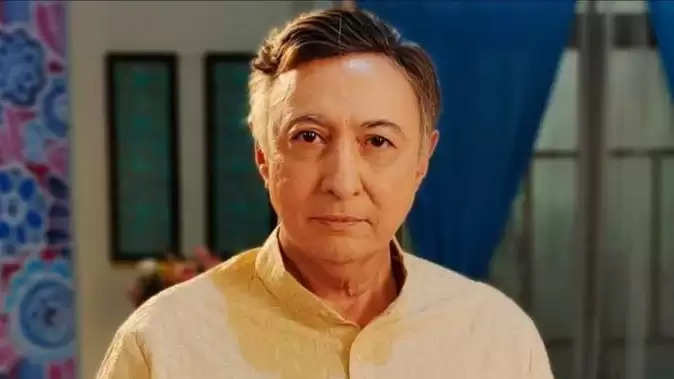 Anang Desai, who made a household name by playing the role of Babuji in 'Khichdi', started his career in 1982 with 'Gandhi'. Till date Anang has appeared in more than 80 television shows and many movies. Anang Desai was born on May 4, 1953 in a doctor family in Ahmedabad. On the occasion of his birthday, we are going to tell you some things related to his life. Anang Desai is one of the popular faces of the Indian film and television industry. He is an alumnus of National School of Drama, New Delhi. Anupam Kher and Satish Kaushak are also with him in NSD and all three are good. Anupam Kher and Anang were class fellows, along with they were roommates for three years. He once told that when he was in the hostel of National School of Drama, cake was not available. In such a situation, all friends used to eat cakes made of gram flour laddus. 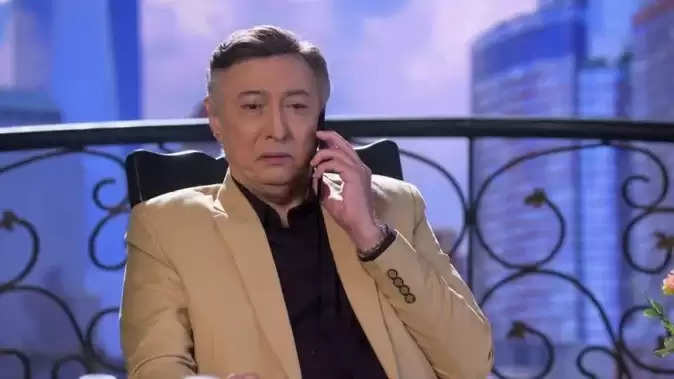 During an interview, he had said, 'My struggle with work has not been such that I have slept on the road. Yes, meeting the producer-director has definitely been a struggle. The producer-director would sometimes meet and sometimes never meet. Whenever I met him, I had to tell that I am an actor and want to work. Anang Desai made his film debut in 1982 with 'Gandhi', in which he played the role of Indian politician JB Kriplani. After this, after staying in Delhi and working in the serial 'Aaj Se Swaraj', when he came to Mumbai, at that time Shyam Benegal was making 'Bharat Ek Khoj'. When he went to Benegal to ask for work, he did not have much trouble. Because he had already seen a play of Anang in Delhi. So he was aware of Anang's performance and gave him the role. 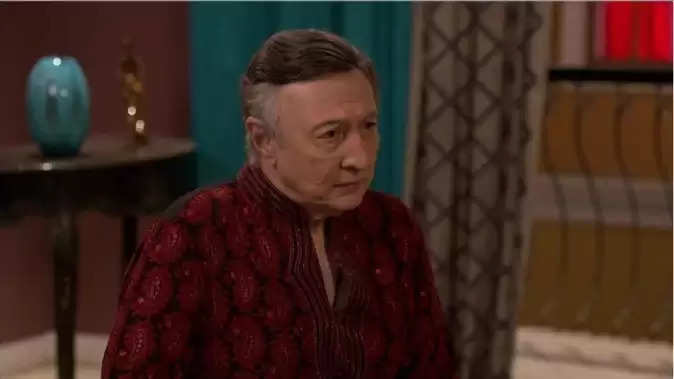 He has also played an important role in many TV serials, but he was recognized by the character of Babuji (Tulsidas Parekh) in 'Khichdi'. This serial was the landmark of his career. Even today people know him as Babuji. The show was liked so much that later a film was also made on it. Apart from this, he is a part of many films like 'Parinda', 'Jurma', 'Aashiqui', 'Hum Dil De Chuke Sanam', 'Yaadein', 'Maa Tujhe Salaam', 'Ek Vivah Aisa Bhi', 'Rustom'. Were were