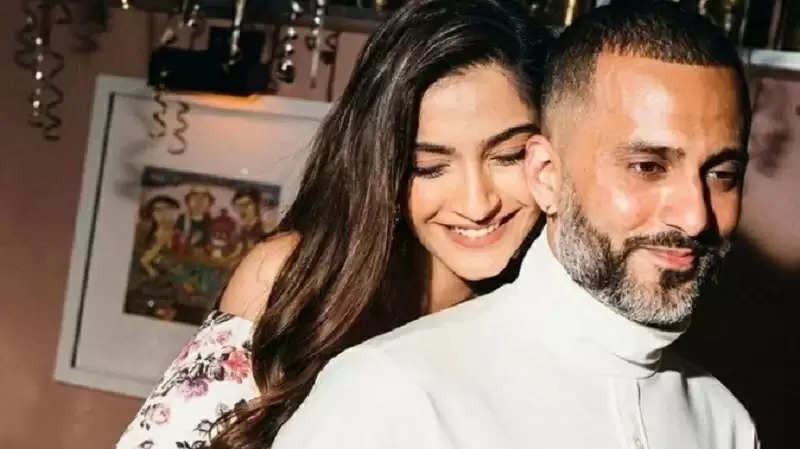 Sonam Kapoor's husband Anand Ahuja is a famous fashion entrepreneur from India. He celebrates his birthday on 29 July every year. This time he will celebrate his 39th birthday. He has a fashion brand named 'Bhane'. Apart from this, he is also the Managing Director of 'Shahi Exports. In the year 2018, he came into the limelight when his name was associated with Sonam Kapoor. After dating each other for a long time, both of them got married. Today on Anand's birthday, we are going to tell you about his interesting love story which most people will not know. 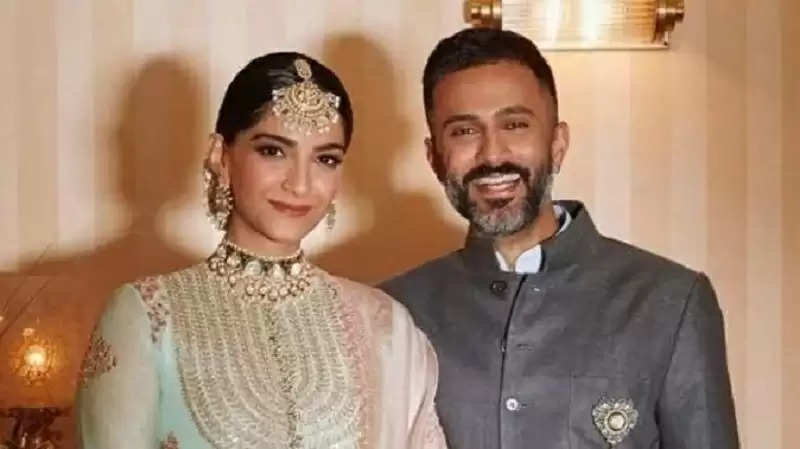 An interesting love story of both
Anand and Sonam got married in the year 2018. During an interview after 14 months of marriage, Sonam made interesting revelations about her and Anand's love story. He had told me that initially, he had come to talk to me after taking a proposal from his friend. He wanted to see me with his friend. At that time she was promoting Prem Ratan Dhan Payo.

Went on a date with a friend
Sonam Kapoor was sent on a date fraudulently by her friends. On that date, Anand also reached out to his friend. When Sonam started talking to the boy, she realized that he was like her brother Harsh. Thinking this, she did not let the matter proceed. During this, she had a lot of conversations with Anand. 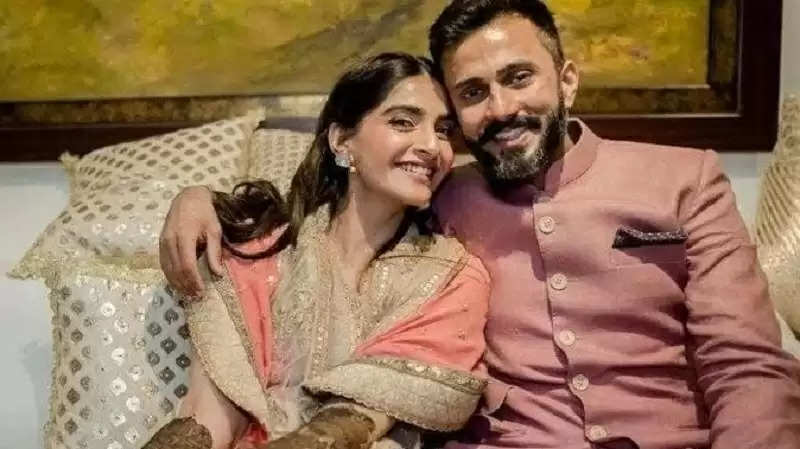 The message was done at 2.30 pm
According to Sonam, Anand's first message came to her at around 2.30 pm. Sonam says, 'I first got Anand's friend request in which it was written that are you still single? Because there is someone else who is single. On this, I replied to him that you should not message at night. Sonam wrote in the message, 'Don't message in so many nights. If your friend is interested then message him why are you doing it?' According to the actress, this is how the conversation started between the two and then started talking on the phone.