Amrita Anmol Anniversary: The first meeting in the radio station became a lifelong association, such was Amrita-Anmol's love story 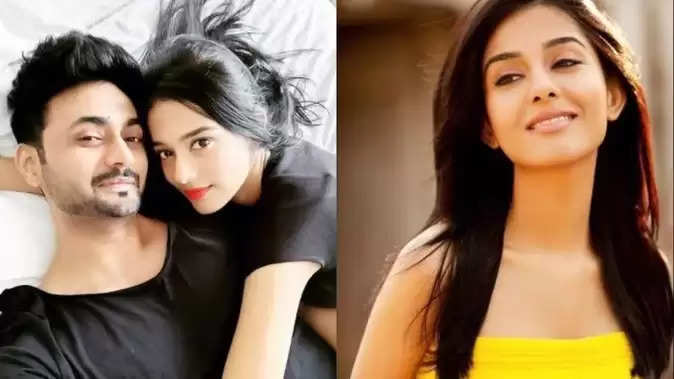 Bollywood actress Amrita Rao is one of the well-known actresses of the industry. The actress has appeared in only a few films of the industry, but still she is popular among the audience for her innocence and beauty. Amrita is known for her many roles, but she got a different identity after the 2006 film 'Vivah'. Amrita Rao, who won everyone's heart with her simplicity and innocence in the film Vivah, celebrates her wedding anniversary on 15 May every year. On the occasion of the wedding anniversary of the actress, know about her lovely and interesting love story- 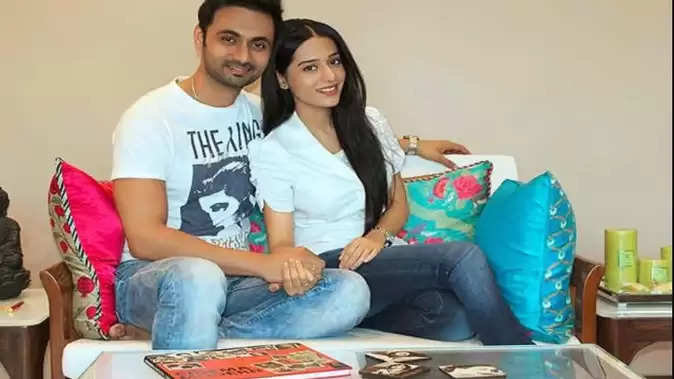 The actress, who kept her love story a secret for many years, secretly married RJ Anmol. The love story of the actress and her husband is no less than a film story. Amrita and Anmol's love story is interesting in many ways, from the first meeting to the wedding and then the birth of their first child.

Actress Amrita Rao had reached the radio station in connection with one of her films, where she met Anmol for the first time. Here Anmol had interviewed the actress, after which the closeness between the two started increasing. While Amrita liked Anmol's voice, the simplicity and beauty of the actress touched Anmol's heart and thus started their friendship. 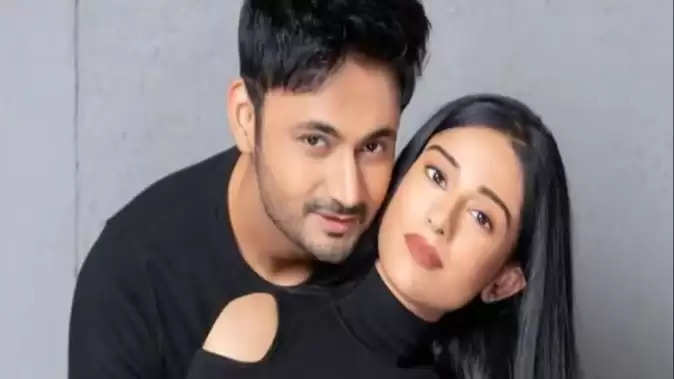 After friendship, Anmol had chosen a very cute and different way to take their relationship to the next level. RJ Anmol took the help of the same radio station where they had first met to talk about his heart to Amrita. About this, the actress told in an interview that during her radio show, Anmol messaged her and asked her to listen to the show and then expressed her love to her through a song.