Amrapali's heart beats for someone else, not Nirhua! Click here to know 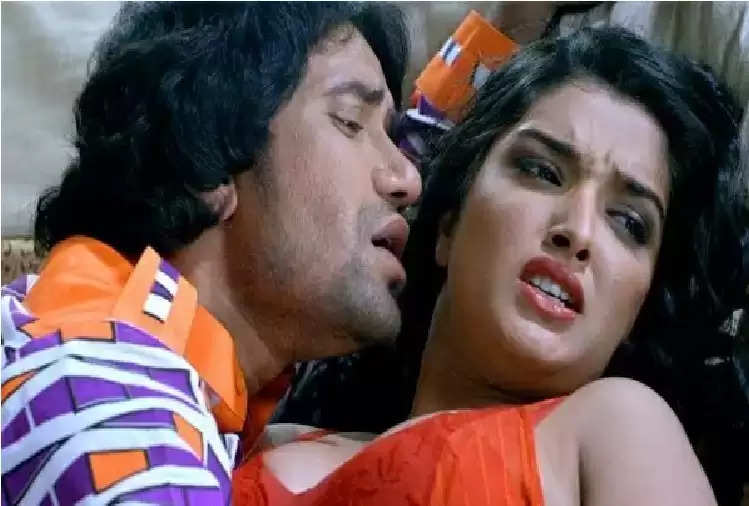 Amrapali Dubey, the superstar actress in Bhojpuri films, competes with the big actresses of Bollywood in terms of beauty and acting. Amrapali's name has often been associated with actor-turned-politician Nirahua i.e. Dinesh Lal Yadav.

Both have worked together in many super hit films. Fans also like their pairing on the big screen. Although Amrapali and Nirhua have been calling each other good friends. Now there is such a discussion in the corridors of Bhojpuri that actress Amrapali's heart beats not for Nirhua but for any other actor.

There is no place to even sit in theaters to watch Amrapali's films. She is also very active on social media, from time to time she keeps sharing her pictures and videos with fans. Now the name of this Bhojpuri star is associated with actor Saurabh Raj Jain. You must have seen Saurabh in the role of Krishna in 'Mahabharata' aired on the TV channel Star Plus. According to the report, Amrapali has been liking Saurabh for years. Both have known each other since 2004.

Although we cannot confirm how much truth is in this, due to a video that has surfaced on social media, the names of Amrapali and Saurabh have come into the headlines. Amrapali has shared a reel video on Instagram, in which she is seen humming along with Saurabh in the song 'Dekha Ek Khwab To Silsila Hue'. While posting this video, Amrapali told that Saurabh is her crush, since the time of the 2004 serial 'Remix'. Because of this, now the two have started being linked.