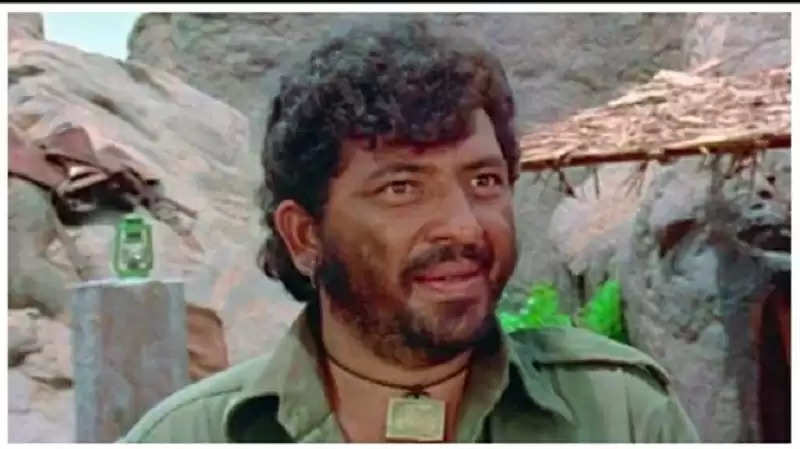 The greatest success of an artist is to be known by the name of his character. Even today people know him by the name of his character 'Gabbar Singh' from the film 'Sholay'. In this film, he presented a different creepy form of dacoit. Actor Amjad Khan may not be in this world today, but his acting and stories are still alive today. Today is the death anniversary of the actor. 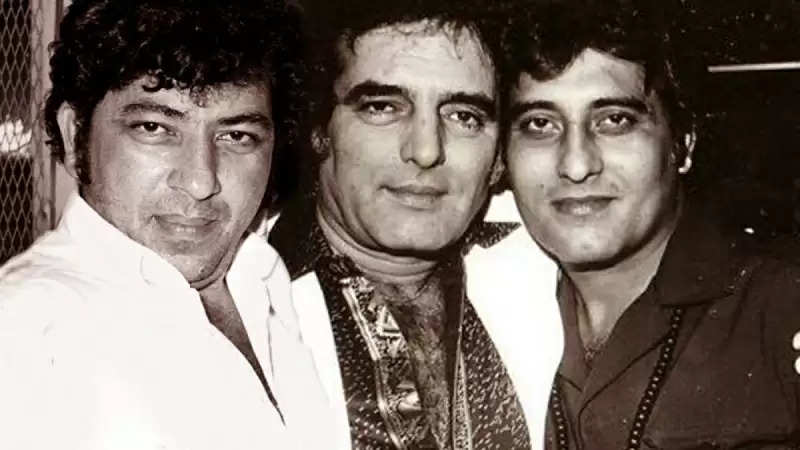 Did not quit acting
Amjad Khan was badly injured in a car accident. At that time he was going in connection with the shooting of the film. Amjad Khan gained a lot of weight due to the medicines given to him by the doctors as a treatment after the road accident. The weight increased so much that even walking became difficult. However, Amjad Khan considered himself the reason for his obesity. In fact, during a conversation, he had revealed that if the film Sholay becomes a superhit, then he would stop working in films. Then it became a super hit. However, Amjad Khan did not keep this promise and continued working in films. The actor had said during the conversation that the above has given him this punishment in the form of obesity. 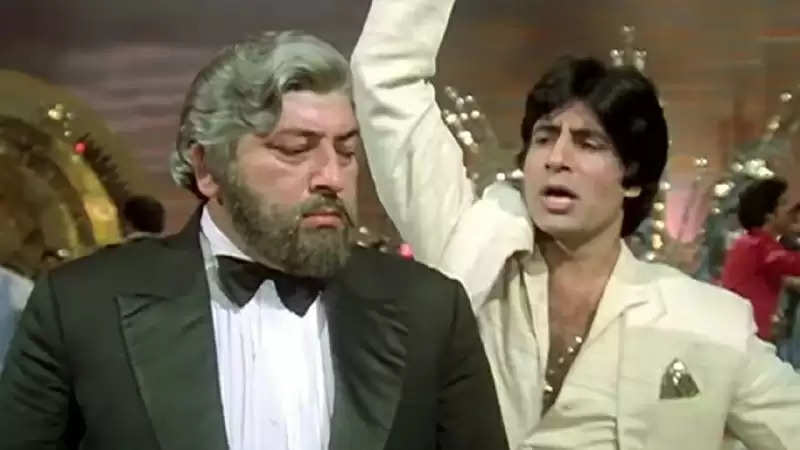