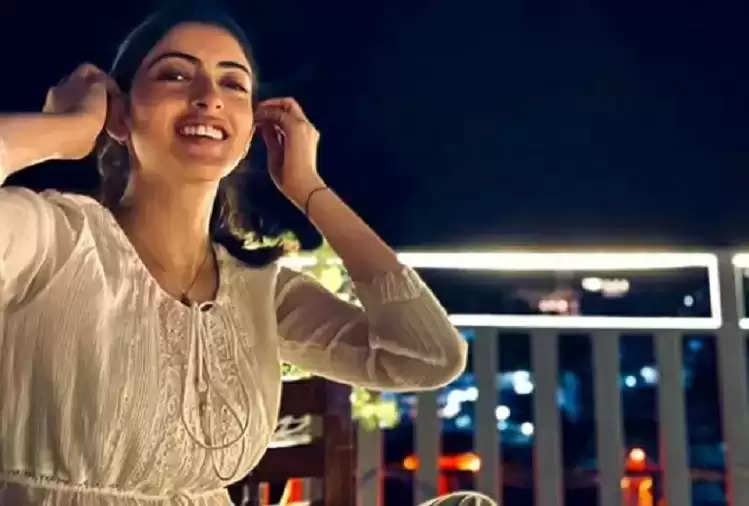 Navya Naveli Nanda, the granddaughter of Bollywood megastar Amitabh Bachchan, also remains in the headlines for one reason or the other. Although she prefers to keep herself away from the film industry.

Navya Naveli Nanda has come in the discussion about her personal life this time.

If the news is to be believed, then Bollywood megastar Amitabh Bachchan's granddaughter Navya is dating an actor. She is dating Gully Boy fame actor Siddhant Chaturvedi. According to reports, both Navya and Siddhant are in a serious relationship with each other since last year. Although both have not said anything in this regard yet.

There has been speculation about the two dating since Navya and Siddhant's recent post on social media. Navya has commented on Siddhant's post. Siddhant has shared a photo on Instagram. With this, he wrote that there is a bench somewhere on the top of the hill, where I am waiting for the conversation of our old age. On this photo, Navya has shared the emoji of Sooraj laughing.

Only after this, there are speculations about both the serious relationship. On the other hand, Navya is seen sitting on the roof of a hill station in the photo shared on the Instagram handle.