Amitabh Bachchan again bought a luxurious bungalow, the property in Mumbai's posh area is worth crores! 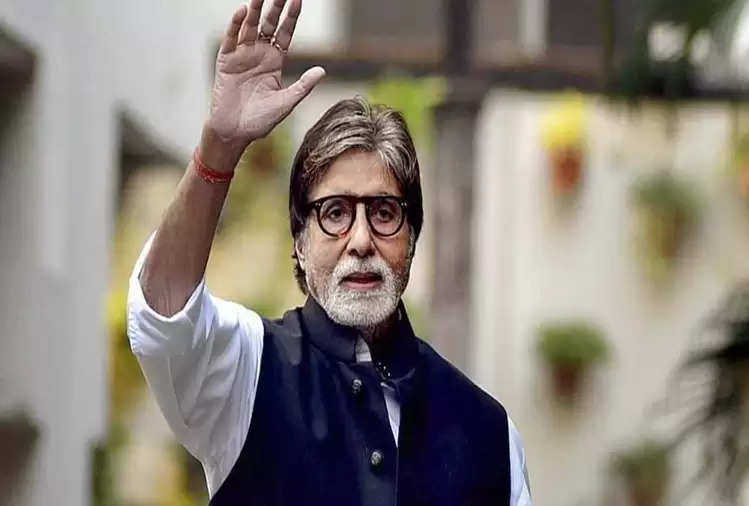 Bollywood megastar Amitabh Bachchan recently bought a new house in the Four Bungalows area of ​​Mumbai. Situated in a four-bungalow area, the entire floor space is spread over approximately 12000 sq ft, the standalone tower has four bedrooms and a study room in each apartment. The large balcony, which is spread throughout the apartment, offers a beautiful view of the Arabian Sea. 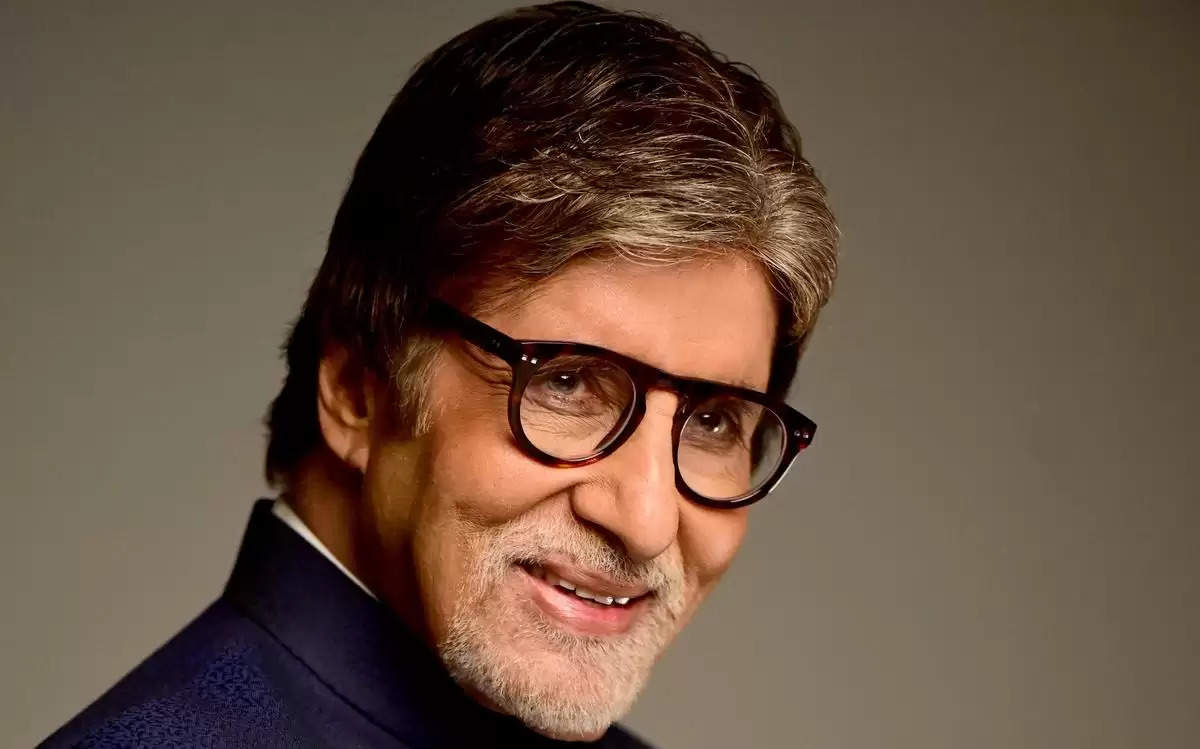 While residents of Parthenon Society were enjoying speculations that Mr. Bachchan was their neighbor, a source told ETimes and rubbished the rumors. The source said, “He has bought this house for investment. Big B already owns two different houses Pratiksha and Jalsa, both of which are located in Juhu.

The veteran actor is quite active in investing in properties, having earlier bought assets worth Rs 31 crore in 2021. Another property he bought is right behind his Jalsa house and is said to be worth over Rs 50 crore. He also has a bungalow named Pratiksha. It is also reported that Mr. Bachchan has rented one of his properties in Andheri to Bollywood actress Kriti Sanon. 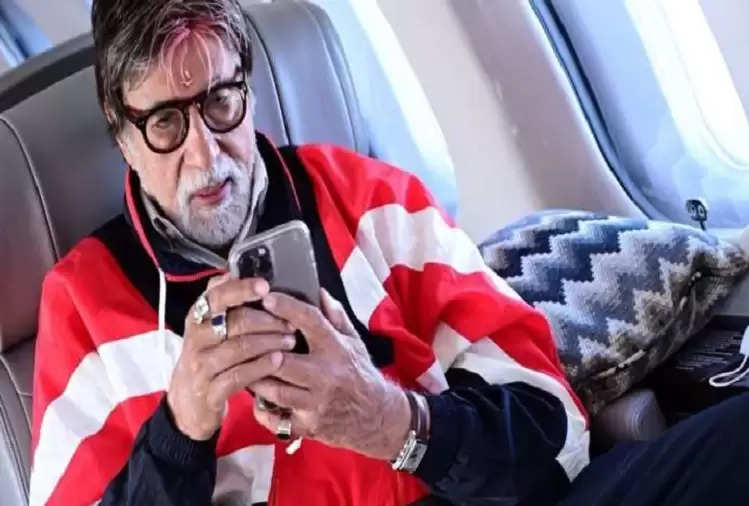 Big B is one of the highest-paid actors in Bollywood. Even at the age of 79, he is still active in the film world. On the work front, the senior Bachchan is looking forward to Vikas Bahl's directorial 'Alvida' which will have a mixed-star cast of Rashmika Mandanna, Neena Gupta, Sunil Grover, Pavel Gulati, Elli Avram, Sahil Mehta, and Shivin Narang. It will tell a heartwarming story about life, family, and relationships. The film is scheduled to release on October 7. The actor also has Sooraj Barjatya's 'Uchchai' in which he will star alongside Boman Irani, Anupam Kher, Parineeti Chopra, Neena Gupta, Sarika, and Danny Denzongpa. It is scheduled to release on November 11, 2022.